After attending the College of New Jersey (now Princeton University) in 1760, he was about to head to work at a law firm in Philadelphia his mother helped him arranged, but before he began, he was told to visit his mentor Rev. Samuel Finley. He asked him if he decided on a career, and when Rush told him he would be trained for law, Finley commented that law was "full of temptations." Finley thought that studying "physic" would suit Rush more.

In 1761, he became the apprentice of Dr. John Redman. During his time with Redman, Rush learned how to...

In the spring of 1765, Dr. John Morgan returned to Philadelphia from Edinburgh. But before returning to America, Morgan reached out to the trustees of the College of Philadelphia, proposing to create America's first medical school (now Penn's Perelman School of Medicine). His first proposal was that professors shouldn't have to both teach and maintain a full traditional practice. His second proposal was to hire Shippen as a professor so he can continue his anatomy courses. Shippen had a different idea: he thought that both he and Morgan should establish the first medical hospital together. Shippen felt offended that he would teach at Morgan's school, not the school they would establish together. This was the beginning of their feud.

Meanwhile, Rush attended Morgan's materia medica class in the fall of 1765. He didn't know he would be stuck between Morgan and Shippen, but their feud helped Rush decide to study at the University of Edinburgh where both Morgan and Shippen received their degrees. 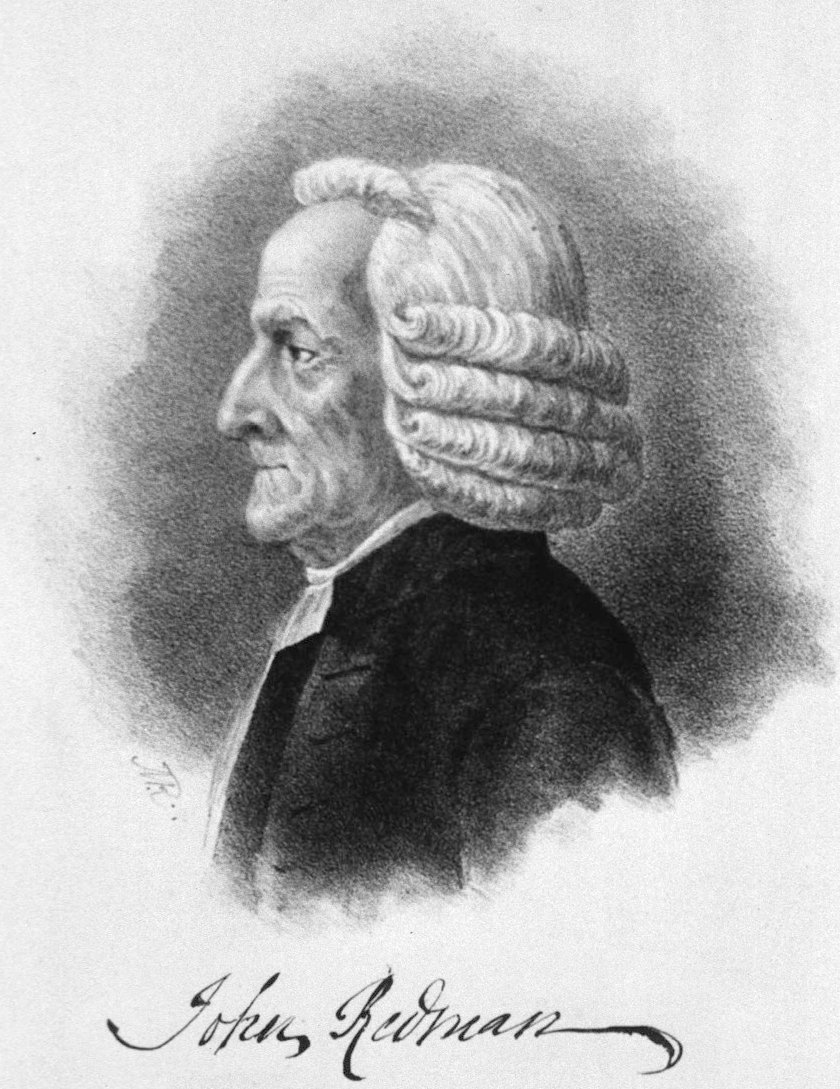 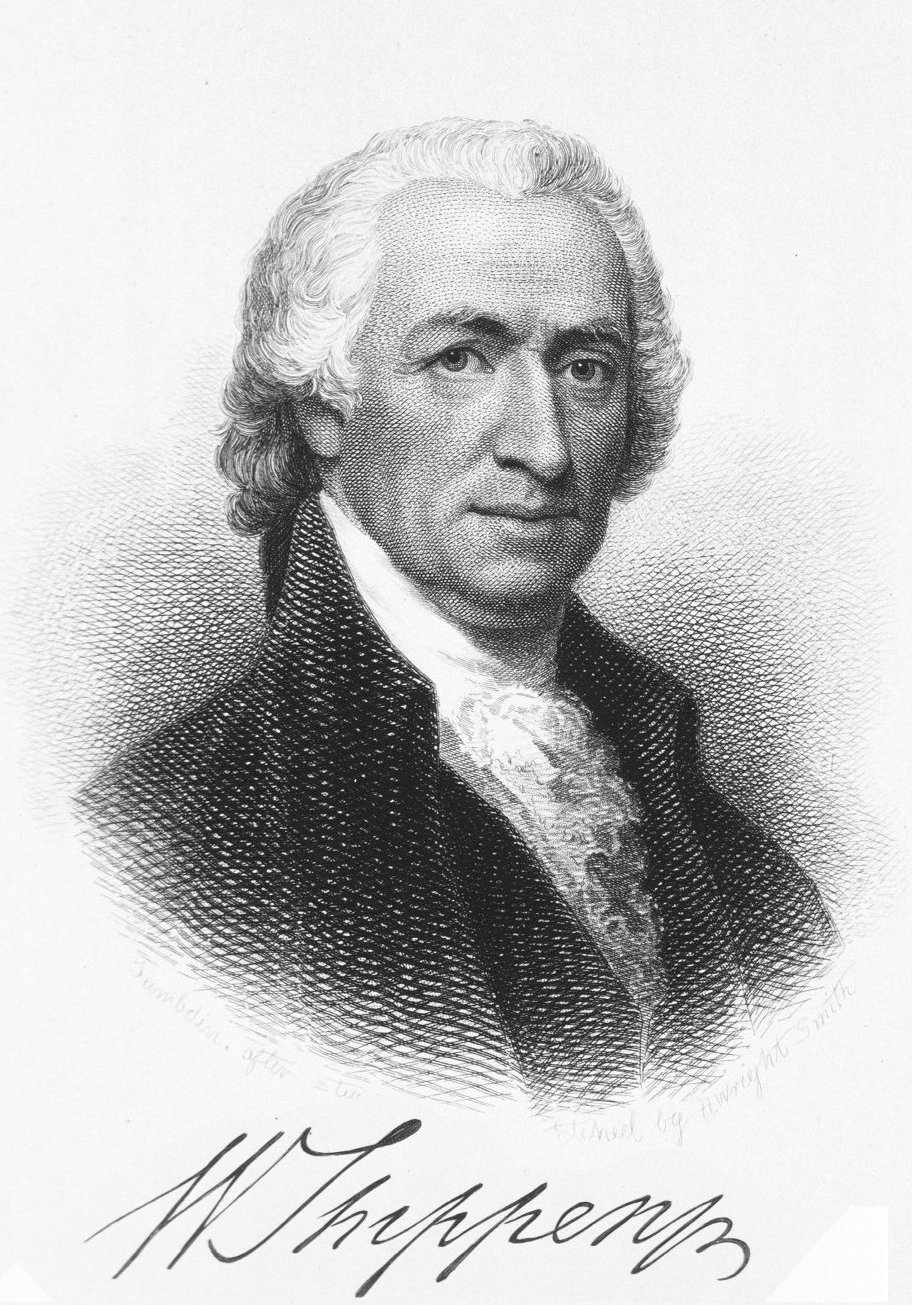 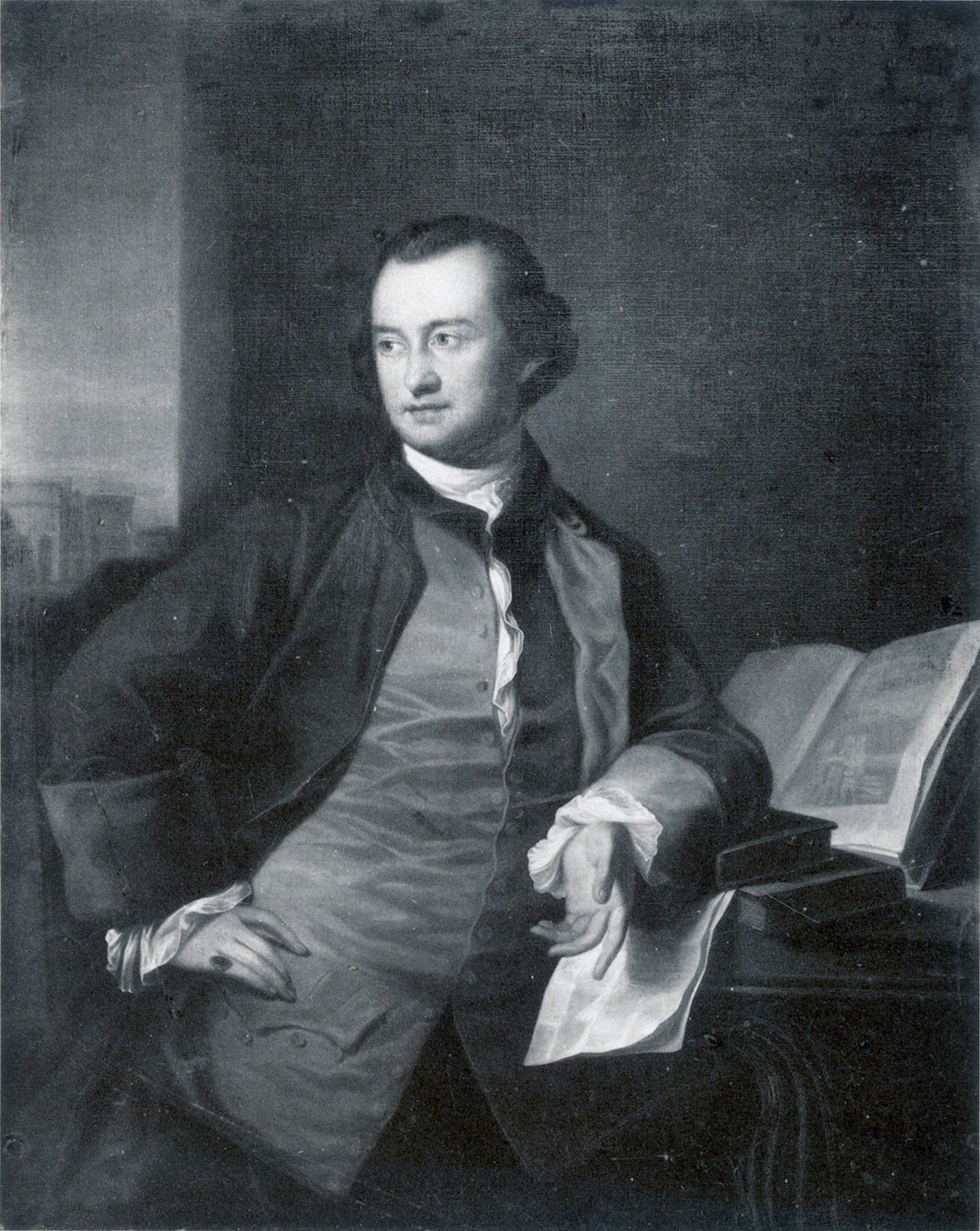 From Left to Right:

Rush and Dr. Redman saw their first infected patient on August 28, 1762, and within a week they were seeing four such patients a day. Two weeks later they were seeing twenty a day. These paitients, Redman recalled, were 'seized with a sudden and severe pain in the head and eyeballs... depression of spirits, pain in the back and bones [and] a sick stomach... with frequent vomiting, more or less of green or yellow bile.'

The deluge of illness was beyond anything Rush had imagined, much less seen. It was also during this epidemic that Rush first saw physicians performing, out of sheer desperation, more extreme care -- so-called 'heroic medicine,' of the kind he had read about in Sydenham. (Fried, 36)

Neither Rush nor Redman caught the fever, nor did their families. 31 more years Rush would face the yellow fever again, but in a big measure.

"'Set aside a day for fasting and prayer to ask God to direct you in your choice.'" - Rev. Samuel Finely (Fried, 29)

"Rush admired some of Boerhaave's practical advice about building a career -- he always remembered the great doctor's contention that the poor were his best patients 'because God was their paymaster' -- he came to consider his medical system to be the enemy of progress." (Fried, 34) 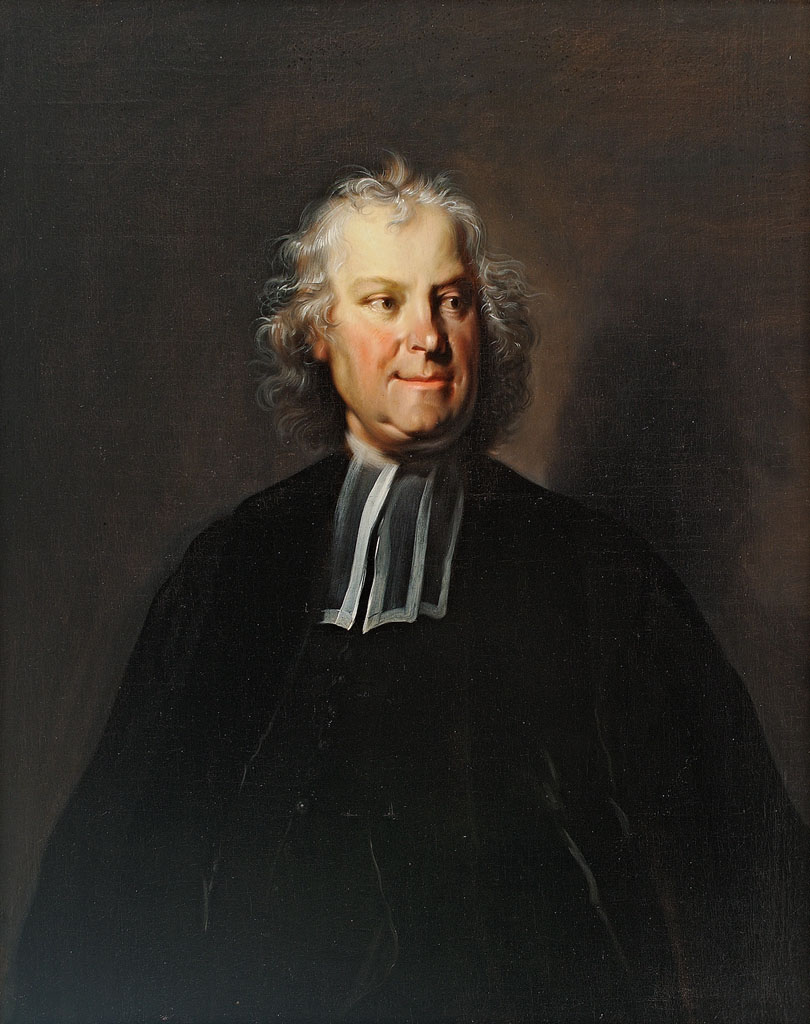 "He told stories of being professionally criticized and even persecuted for his strong treatments and medical war metaphors. This all carried dramatic appeal for an idealistic medical trainee. Sydenham became Rush's hero from the older literature." (Fried, 34) 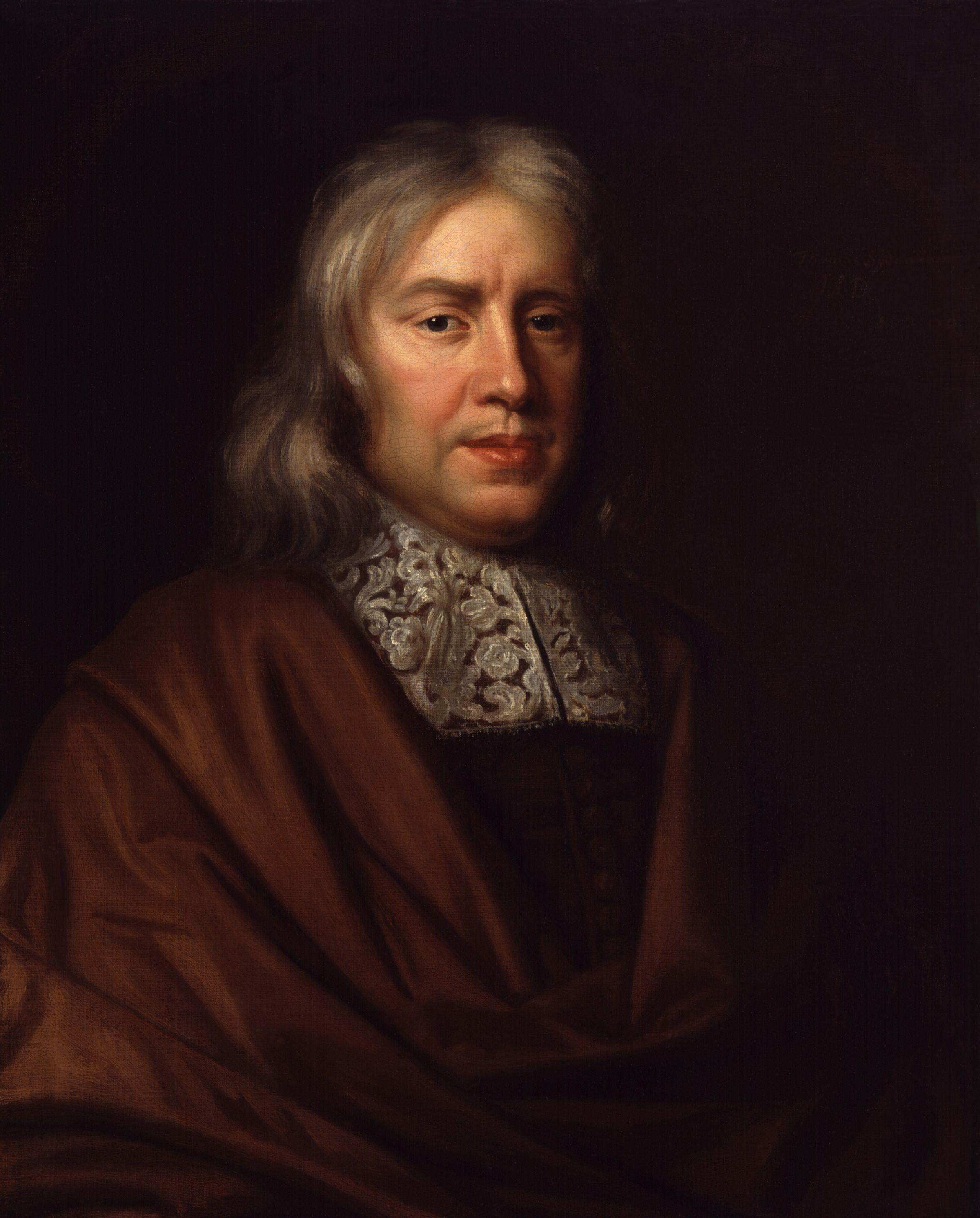