The First Professor of Chemistry at the College of Philadelphia

On August 1, 1769, Rush was named the first professor of chemistry at the College of Philadelphia. He had until November to prepare his first lectures. When classes began, Rush was able to make money when people were paying 6 pounds ($860) to listen to his lectures.

"Rush wrote in his notebook phrases he hoped would make the materials less technical, noting that one could no more 'detach' the 'parts' of chemistry than describe a 'fine woman's face' through just one of her features." (Fried, 81)

It turns out his attendees were inspired by him that they want to be his apprentice. With Shippen still against Rush, he told his medical students not to go and buy Rush's tickets for his chemistry lectures. Shippen even criticized Rush loudly to his colleages. Rush wrote to his brother Jacob about the problems he was having with Shippen.

"Jacob replied that he wasn't surprised, since Shippen, in his view, was 'a man of... cool malice and treachery.' But he warned his brother not to overreact, because nothing good could come of it. Anything Rush said would likely only damage himself-- not just financially but personally." (Fried, 83)

First Experience as a Professional

On August 18, 1769, Rush arrived at the home of Captain John Macpherson, who was chained in a room for his madness and insanity. People thought he was suffering from a mental disorder. Even when he was chained up, his family removed his collection of lethal weapons to his best friend John Dickinson's house.

His family didn't want John to be sent to Pennsylvania Hospital where mentally ill people were chained in unheated cells in the basement. Instead, Dickinson invited Drs. Thomas Bond and Thomas Cadwalader to assist with Macpherson's diagnosis. Rush was part of the medical team. 5 days later, Macpherson was moved temporarily to an apartment and was again chained.

Not only did Rush experienced the realities of mental health, but also experienced interacting on a professional level. 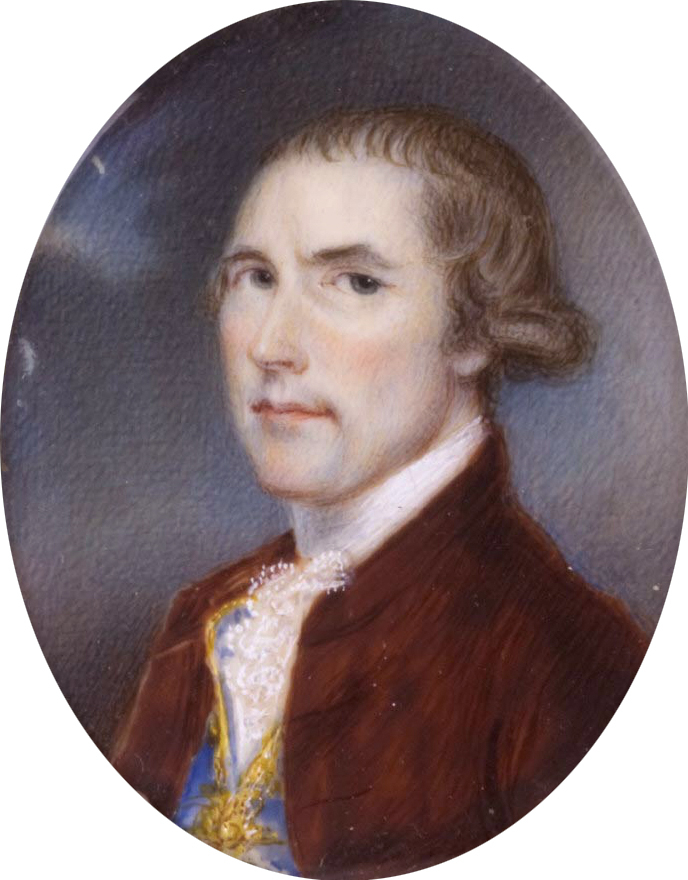 Rush received word in 1761 that his eldest brother James died at sea of age 21. This was the time Rush was Dr. Redman's apprentice, and before Rush traveled to Europe. James contracted the yellow fever while sailing to Jamaica. It was the first time Rush felt "that species of distress." (Fried, 35)

James, as Rush recalled him, "'a young man of promising character' who was 'much afflicted with a nervous disease' after his father's death; his physicians 'advised a sea-life,' so he left home as a teenager to work on ships." (Fried, 22)

When he returned to America, Rush began feeling more distressed.

That evening and the next day, he felt 'an uncommon depression of spirits.'

He had experienced such distress at least once before, when he learned of the death of his older brother, James. But this depression after returning home from London in 1769 was worse. It overcame him so powerfully that, for the first time, he 'believed the many accounts which have been published, of melancholy and even suicide following similar emotions of the mind.' (Fried, 69-70)

Keeping his Career on Track

Rush secretly became involved in politics after the Tea Act was enacted. But he also and to balance politics with his career. While studying abroad in London, Rush had learned the newest way of doing the inoculations: The Suttonian Method.

In 1774, Rush, along with other physicians, established the Society for Inoculating the Poor to help stop the spread of smallpox. 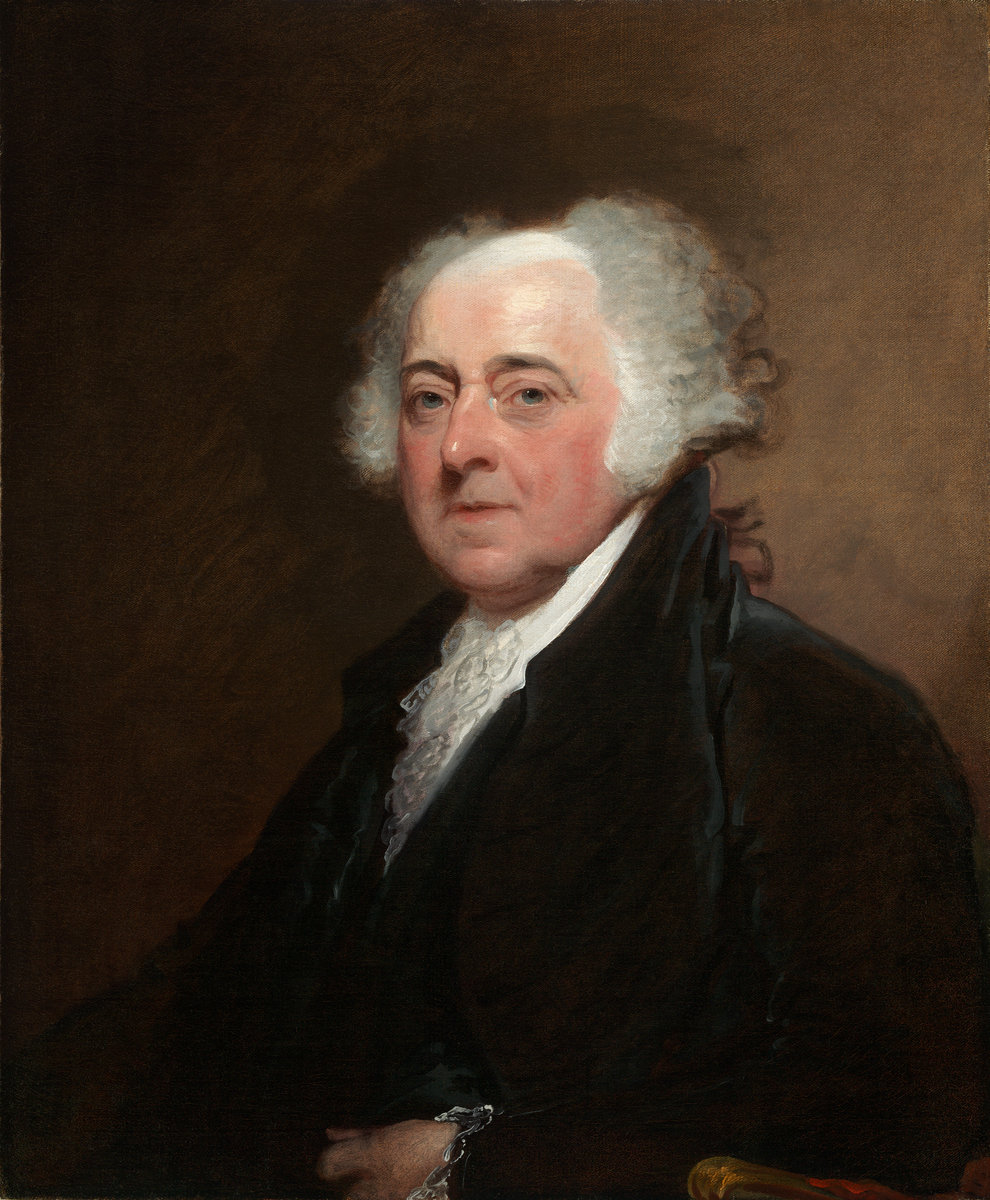 In the summer of 1774, the delegates from Massachusetts arrived in Philadelphia to meet the Pennsylvania delegation at a farm in Frankford. Their meeting took place before the first-ever Continental Congress was held in Philadelphia at Carpenters' Hall. The Massachusetts delegates include John Adams and his older cousin Samuel Adams. Rush was invited to join in the meeting.  Many were interested in meeting Samuel Adams, but Rush was more intrigued in meeting John Adams. He took the opportunity to get to know Adams by taking a carriage ride alone with him. During the carriage ride around the city, Rush explained to Adams about the kinds of people he would meet in Philadelphia.

"All John Adams knew about Rush at that moment was that the lanky doctor was spellbindingly sure of himself. He talked a lot. Yet it wasn't quite clear where this promiscuously opinionated young fellow fit into this group of established lawyers and business leaders." (Fried, 3)