Set in the 17th-century, this film includes beautiful landscape shots of Apulia, particularly the city of Conversano (southeast of Bari) with some scenes shot in the farmland of Murgia and in the countryside of Gravina in Puglia, Altamura, Bitonto, Noci, and Vieste.

A film shot in Bari, with dialogue in heavy Bari dialect, requiring subtitles--even in Italy. Includes scenes shot in the historic district of Bari. 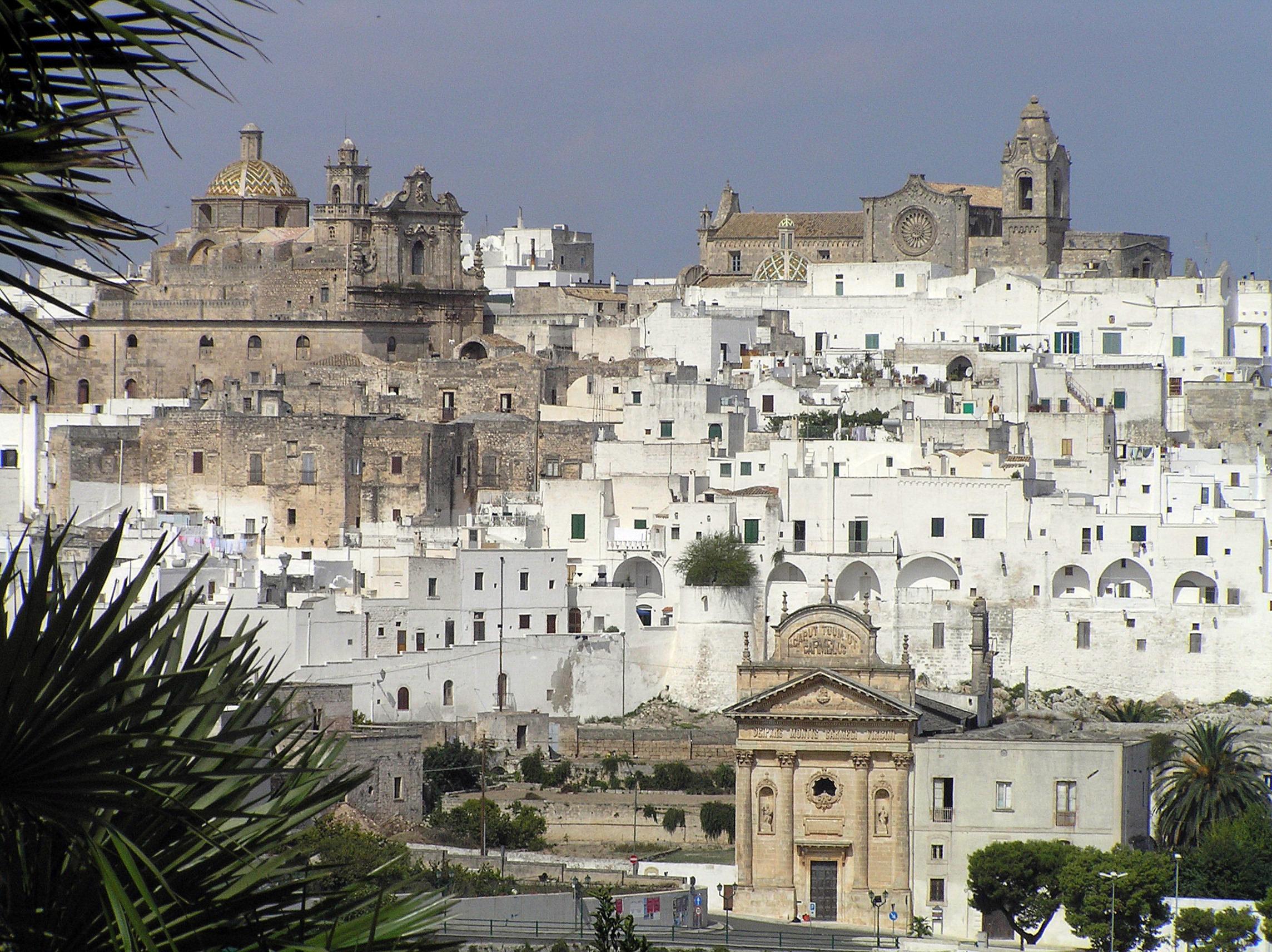