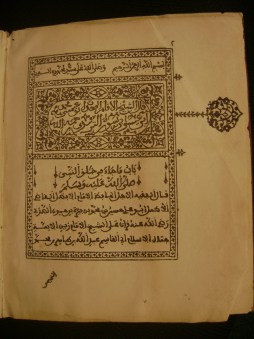 The title page of the Kitab al-Shamail by al-Tirmidhi, the first book printed at Fez, Morocco in 1865.

The Fez Lithographs Collection of Penn Libraries is a collection of lithographic books, printed in Fez, Morocco from 1865 to 1936. It comprises some 138 titles in 155 volumes. The collection covers most of the span of Moroccan lithographic printing from its beginning in the city of Fez to its end during the French Protectorate. It includes the first five books printed at Fez.

In initiating their printing industry, the Moroccans chose the lithographic method over moveable type, because they felt it preserved a link to their country’s rich heritage of manuscript production. At first, the royal court was the driving force in the printing of the new lithographic books, but soon private firms appeared. The collection includes works made by all of the various printers in Fez. In general, the Moroccan intelligentsia felt that printing would preserve and invigorate their scholarship in the face of French and Spanish challenges by making books and the knowledge they contained more widely available. Eventually they came to confront European colonialism more directly, dealing with subjects, such as jihad and relations with non-Muslims.The Penn Libraries’ collection includes works by over 101 scholars and editors whose work represents the pinnacle of Muslim scholarship in North Africa during the 19th and the beginning of the 20th centuries. Islamic law and mysticism are the most common subjects; other subjects include Islamic doctrine, religious life, philosophy, logic, mathematics, Arabic grammar, and rhetoric.

In addition to the lithographs, the collection includes a number of Arabic manuscripts, not all from Morocco. There are 38 titles on diverse subjects, ranging in date from the 17th century to the early 20th. The most notable of these are a fatwa from the chief qadi of Fez in answer to a query from Abd al-Qadir, the emir of Mascara, about whether it was permissible for Muslims to live in a land controlled by Non-Muslims, and a ledger from a Muslim business consortium which traded with the French in 1921-1922. In addition, there are also a number of moveable type style books, printed in Morocco under the French Protectorate. These deal mainly with education and political issues.

The Handlist to Penn Libraries' Fez Lithographs Collection is presented in Western alphabetical order by author. It lists title, printer and date of printing (where known), editor, and subject(s) for each item. We know that they were all printed in Fez, Morocco. Also included on the Handlist are the manuscripts that are part of the collection. All names are given in transliterated Arabic, using the Library of Congress system. 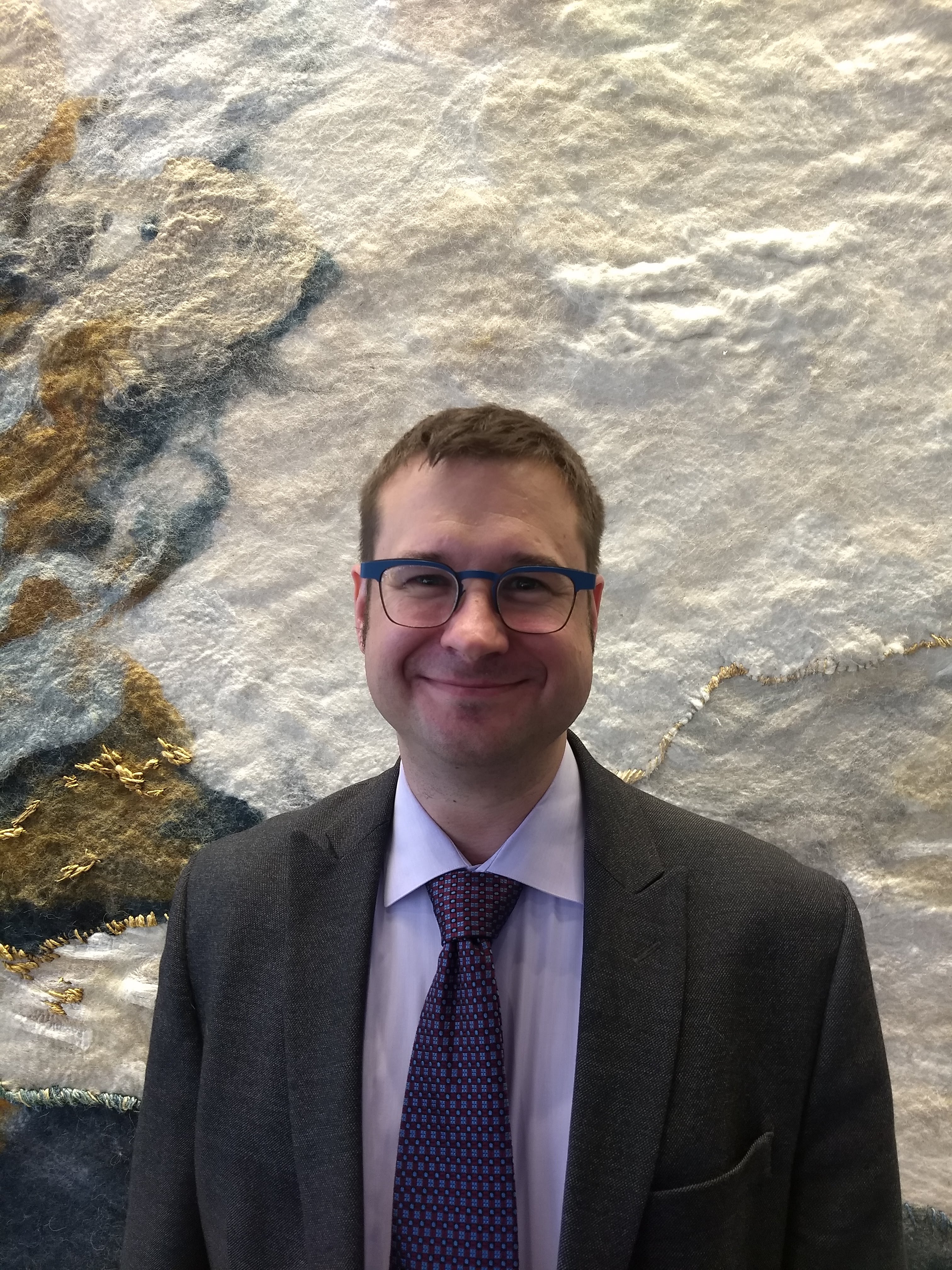