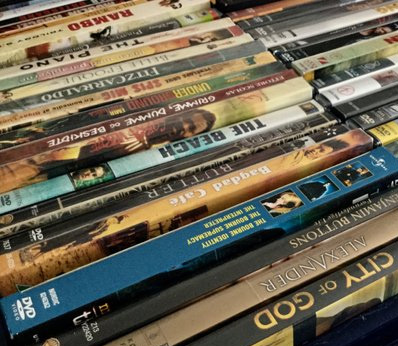 Cinema & Media Studies resources include databases and indexes; background resources or reference works with overview essays and bibliographies; primary sources; and films or TV shows, either on DVD or streaming. 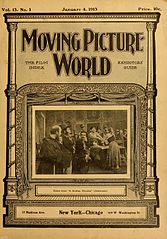