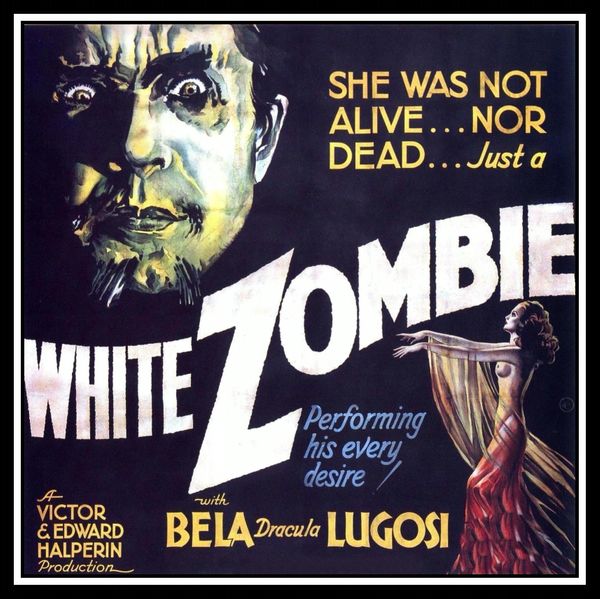 Bibliography: Zombies in cinema and media

How to Read a Citation

Book citations generally show a publisher and a city of publication. Book chapters will include the title of the chapter as well as the name of the book.

Article citations have a journal/periodical title in addition to the article title. They will usually also show a volume and issue number, and may show a day and month. 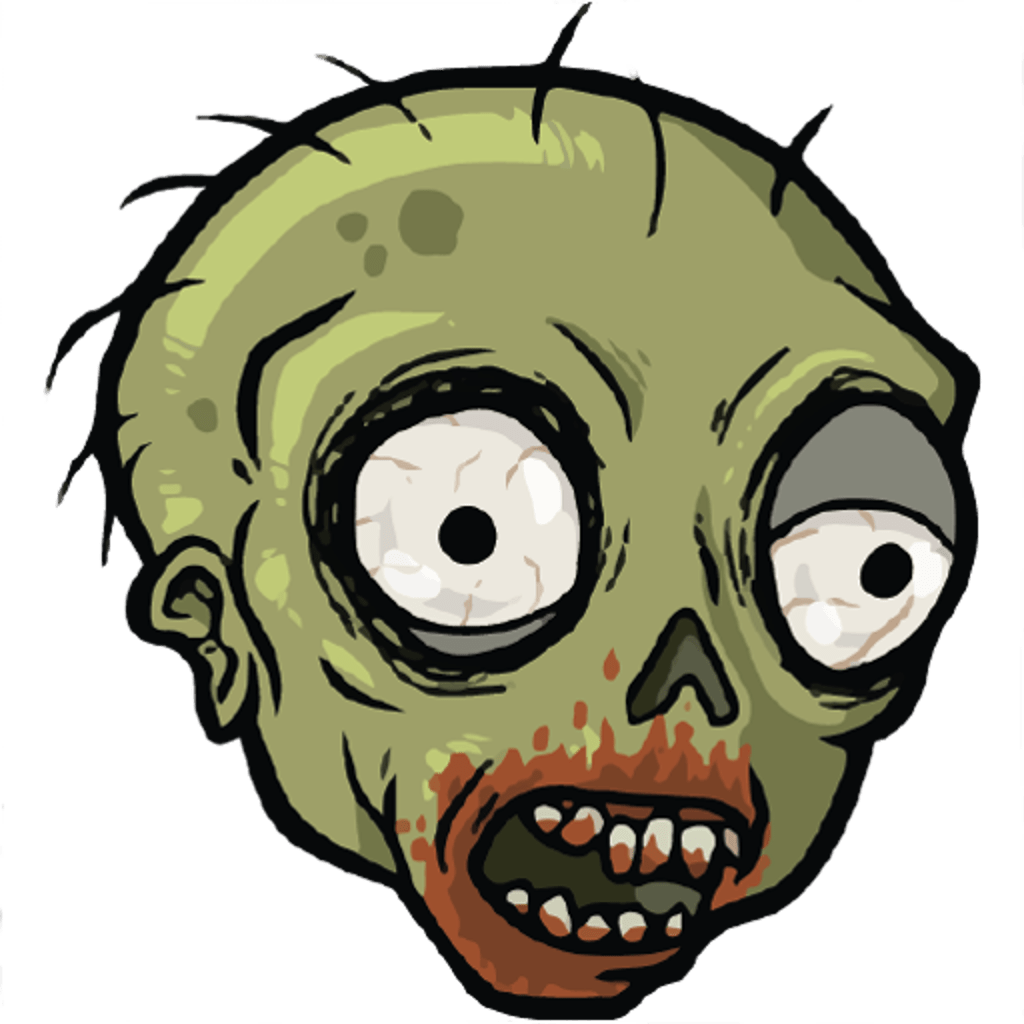