To find books in French in your field, one approach is to use Franklin, the library catalog, to figure out the Library of Congress subject headings that correspond to subjects and issues for your discipline, then limit by language. Here are a few examples.

Look through the results, noting the subject headings that best express "English foreign policy in the nineteenth century." The book

Conservatism and British foreign policy, 1820-1920 includes a good match: Great Britain -- Foreign relations -- 19th century. To get a result that puts all the results together in one list, redo the search as a Subject Heading Keyword: Great Britain relations 19th. On the left you will see a filter for languages. You will see that seven (7) of the over 400 results are in French.

2. "race relations united states." Doing the simple keyword search brings up over 4700 items with 14 using the language filter for French on the left. This is a satisfactory result, although one can use some of the subject headings found in the records in a Subject Heading Keyword search: racism united states,then filtered to French.

3. " Descartes" searched as a Subject Heading Keyword (so that you do not find works by Descartes, but, rather, about Descartes), then filtered to French.

4.  "children television." Try a simple keyword search filtered for French; or use some of the subject keywords in an advanced search (child OR children OR youth OR teenage) AND (television OR media), then filtered.

6. "Russian involvement in the Middle East." Try an Keyword Expert search of (russia OR soviet) AND "middle east" (note that the quotes indicate a phrase), then limited to French in the language limit on the left.

To find books and other materials outside the Penn Libraries, similar searches with language limits can be done in the international catalog WorldCat. Here is the WorldCat keyword search children television, and limited to French. The language limit can be found under the research tab along with limits by year, format type, etc. 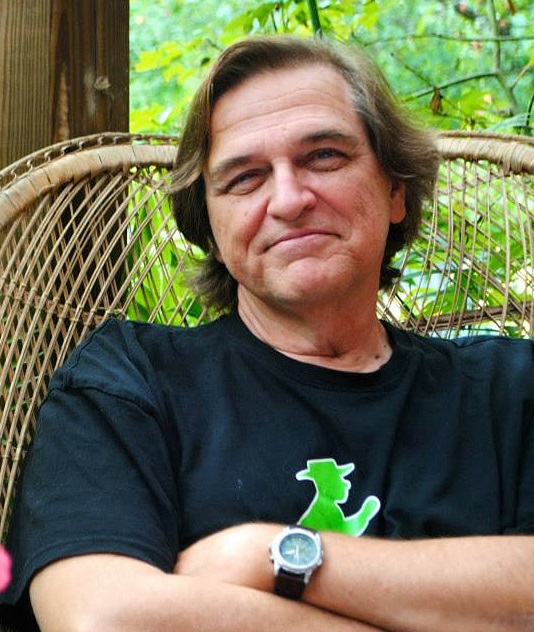