The Penn Libraries provides access to numerous records of and about charitable institutions.  There are three convenient ways to search.  Remember to consider what sources are available before choosing a topic.  If you choose a very specific institution for which there are no sources because they burned in a 19th century fire, then you're in trouble. 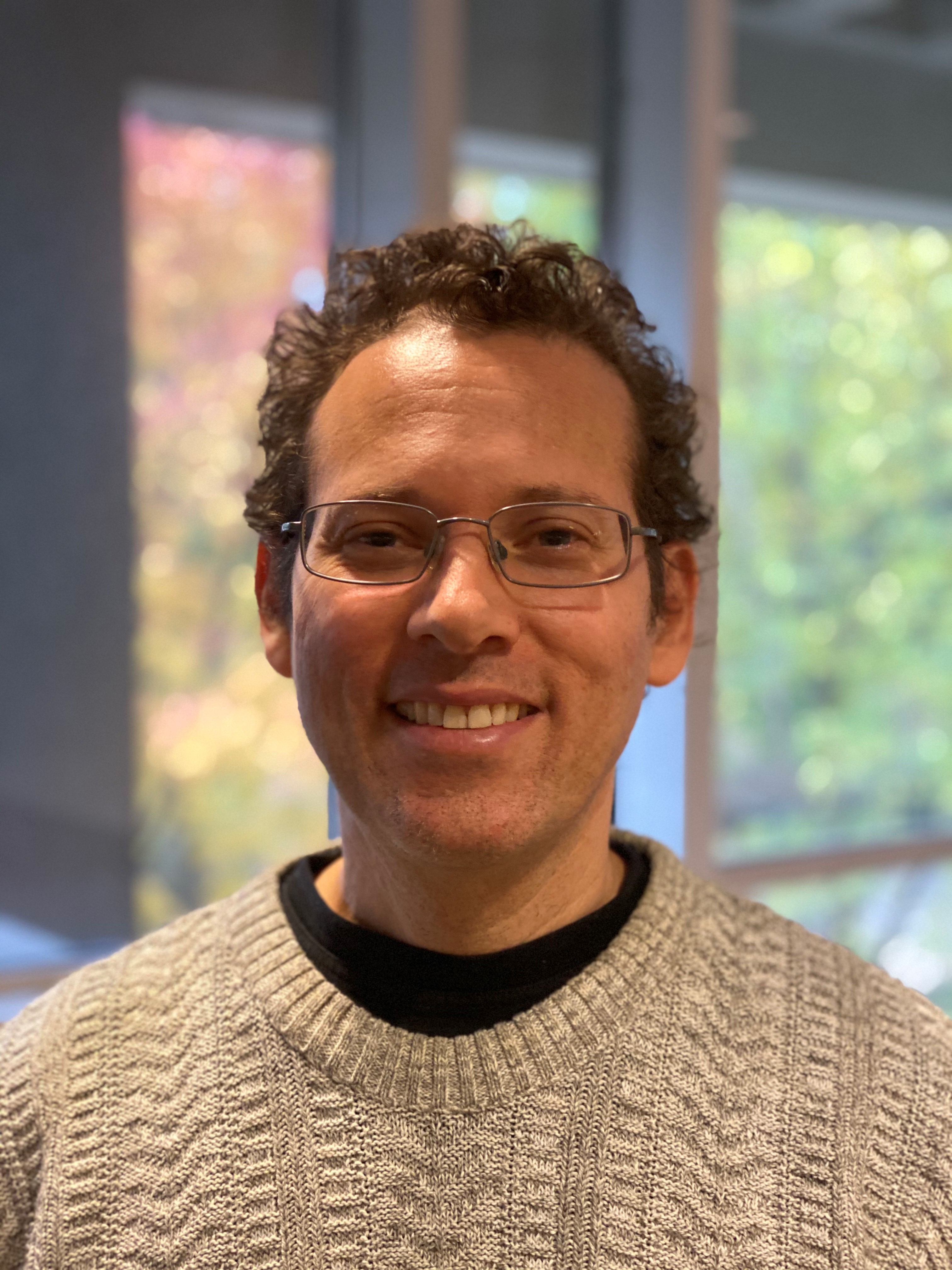