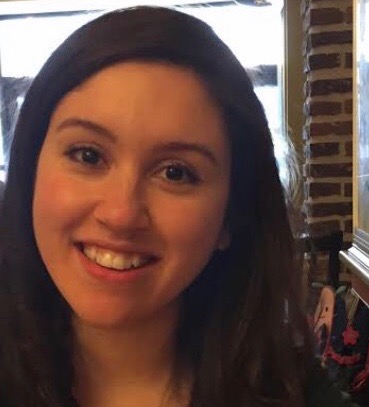 That's it! Some screenshots below should guide you through this process. 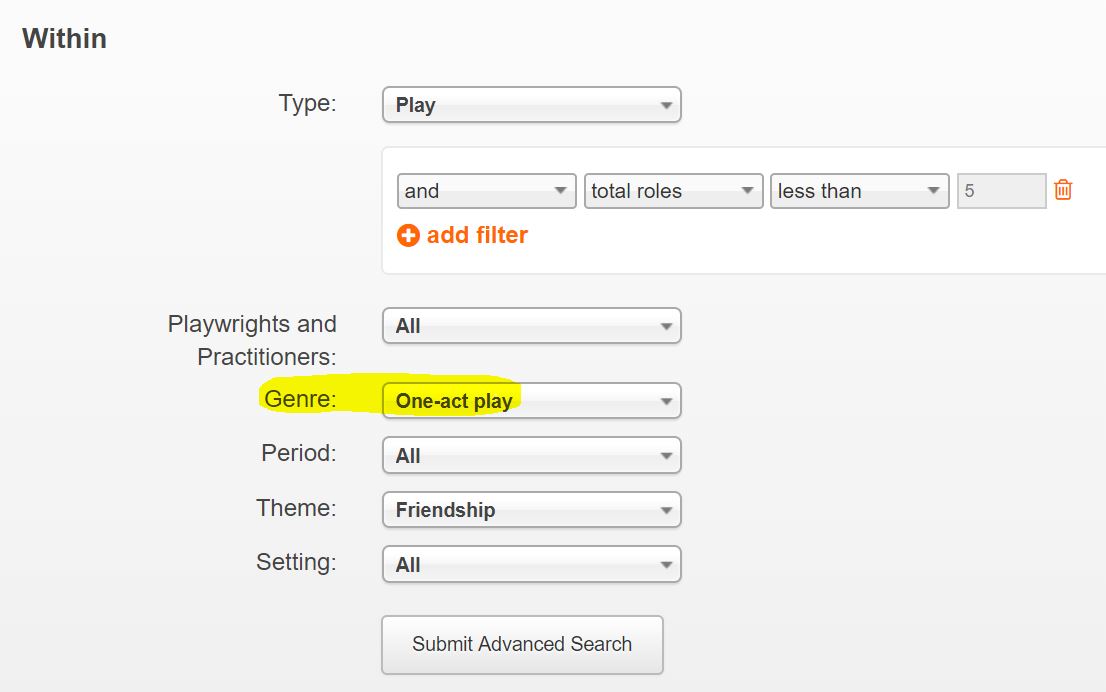 See screenshots below for more details. 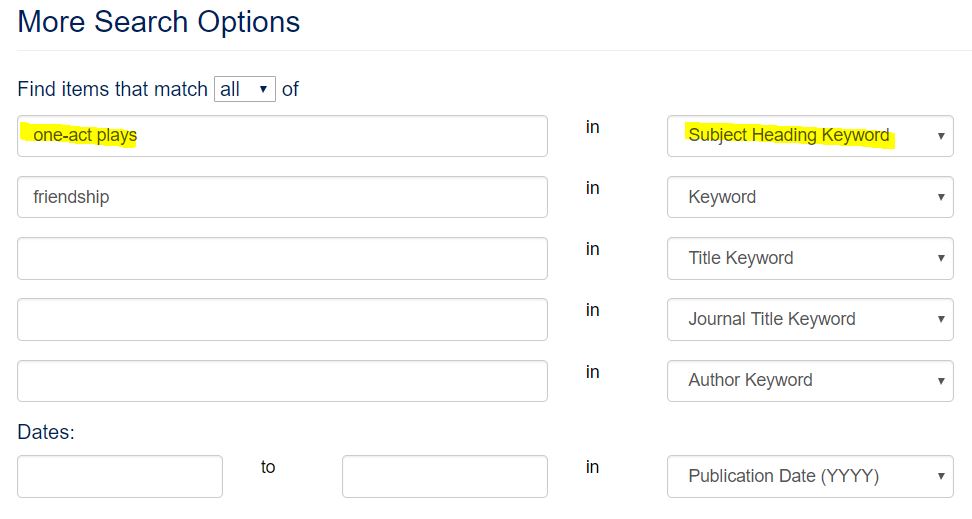 If you're interesting in browsing a best-of collection containing many one-act plays, you might be interested in the Best American Short Plays series. They're shelved in the Van Pelt Stacks on the 3rd floor at PN6120.A4 .B44, and run from 1990-2016. Immediate preceding this series, right next to them on the shelf, is the "Best Short Plays" series, which ran from the 1950s-1989.