Every ten years, the U.S. Census Bureau aims to count every resident in the United States and Puerto Rico, and makes that data available free of charge as the Decennial Census. Since the 2010 Census, socioeconomic and housing data is provided by the American Community Survey (ACS), which is available in yearly updates for some areas of the country.

This guide will help students in SWRK 730 understand and access both Census 2010 and ACS data for use with GIS, using Social Explorer.

Why Use Census Data?

Data from the U.S. Census Bureau is a rich source of information on communities. 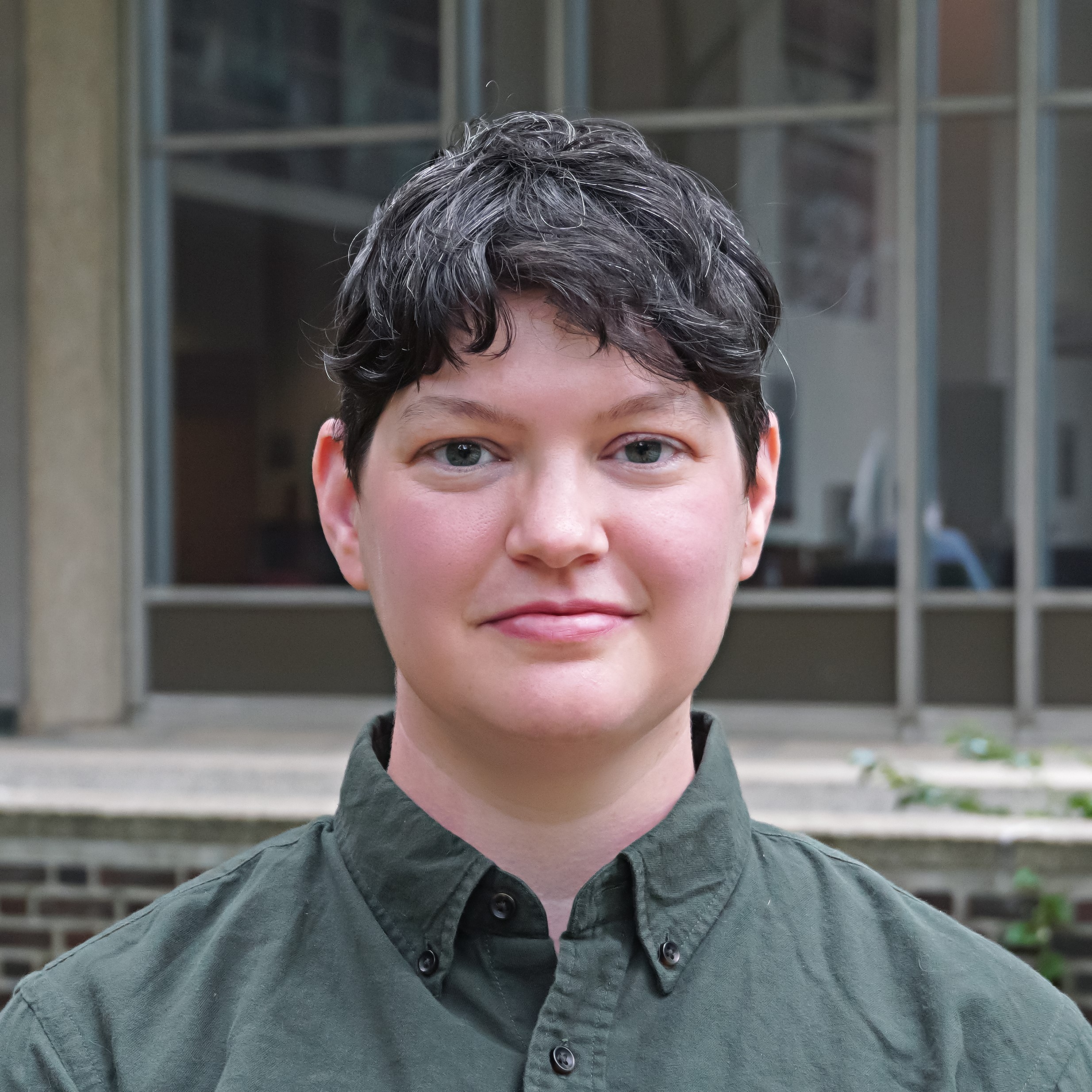