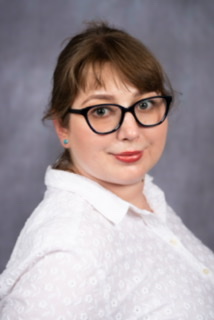 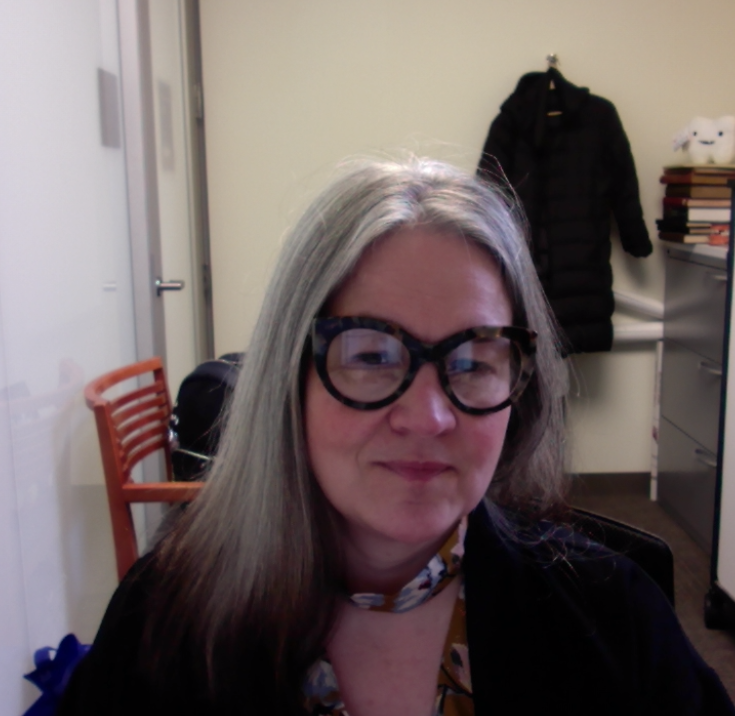 Books on Racism in Medicine

Men of Color at Penn was initially organized in March 2006. The purpose of the monthly meetings is to provide men support in relationship to our surviving and thriving at the University of Pennsylvania as staff, faculty, and students. Men of Color at Penn also discuss methods/strategies of dealing with racism, social-emotional indignities and best practices of addressing abuses of power within the university and community at large.

Women of Color at Penn (WOCAP), is a community of remarkable volunteers who come together to celebrate and promote causes that impact women. Whether by lecture series, current research, health and finance leadership, the Queen’s Tea, or daylong celebrations and conferences, the WOCAP group has supported womankind for 33 years. This community has fostered a sense of belonging that all can appreciate.

The community welcomes you, and hopes that you will choose to participate in celebrating Women of Color at the University of Pennsylvania.

If you are interested in joining the Women of Color at Penn Planning Committee or desire additional information, please contact AARC at aarc@upenn.edu.

Online Resources for Clinicians and Students