The Center for Media and Democracy's​ PRWatch

The Global Media Monitoring Project (GMMP) is the world’s longest-running and
most extensive research project on gender in the news media. It began in 1995 when
volunteers in 71 countries around the world monitored women’s presence in their
national radio, television and print news. The research revealed that only 17% of news
subjects—the people who are interviewed or whom the news is about—were women.
It found that gender parity was “a distant prospect in any region of the world. News
[was] more often being presented by women, but it [was] still rarely about women" 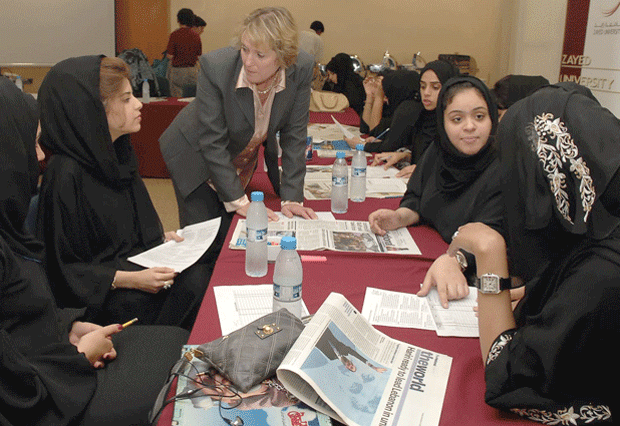 American Society of Journalists and Authors