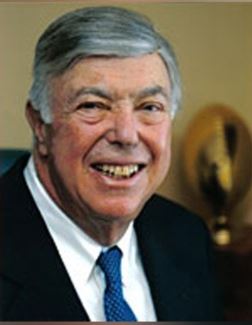 Robert Levy passed away on November 7 at the age of 87. He and his family will be remembered for all that they contributed to the University of Pennsylvania, particularly to the Dental School. His contributions to the Dental School include, but are not limited to, the establishment of Leon Levy Dental Library, and the Levy Center for Oral Health Research. Other locations named on campus for the Levy family are the Robert P. Levy Tennis Pavilion and Blanche P. Levy Park. The family made possible the Paley Professorship for the Dean of the School of Design. Medical schools and facilities across the Philadelphia area also have benefited from the generosity of the Levy family.

Robert Levy, like his father, was a University of Pennsylvania alumnus. Like his father, he continued his involvement with UPenn far past graduation and throughout his life. And as his father before him, he received the 2003 Alumni Award of Merit. A member of Penn’s Tennis and Athletics Halls of Fame, he mentored Penn students through athletics. He coached the women’s tennis team, amongst other activities. Robert Levy joined University of Pennsylvania’s Board of Trustees in 1971 and became a member of the Student Life Committee. Robert and his father were veterans; he served during the Korean War in the US Army Reserve Medical Corps.

Outside of Penn, Robert Levy held positions as director of the Breeders’ Cup and director at Fasig-Tipton, as operator of the Atlantic City Race Course, chair of DRT Industries, and founded the Philadelphia Little Quakers football program. He received numerous awards and inductions into halls of fame due to his commitment to, and achievement in, sports. 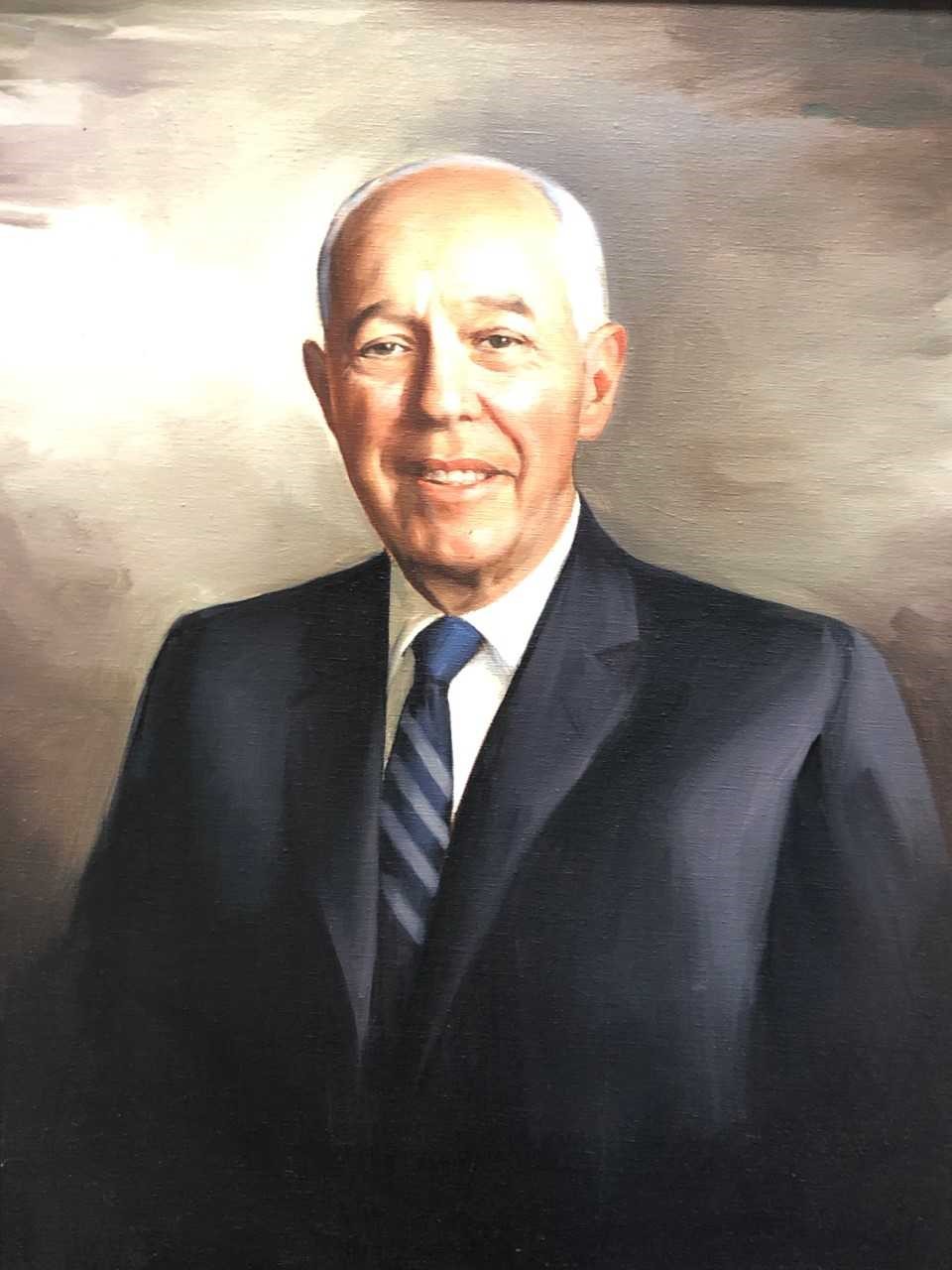 In addition to his career as a dentist, he also served as a naval lieutenant in the                 Dental Corp. during WWI and then as a consultant in radio for the Office of War Information during WWII. He was a senior director of the CBS Board of Directors for nearly 50 years, a director of the CBS Foundation and was inducted into the Broadcast Pioneers of Philadelphia Hall of Fame in 1992. Dr. Levy was also known for his love of horses and was the director of the Thoroughbred Racing Association of North America, a role his son later took over.