A guide to citing a variety of business sources.

Penn's Code of Academic Integrity defines plagiarism as "using the ideas, data, or language of another without specific or proper acknowledgement." Below are definitions of some of the most common types of plagiarism.

Paraphrasing refers to the act of distilling and restating a source's idea(s) into one's own words. The process of restating versus simply rewording can be tricky, so below are some things to keep in mind to ensure you paraphrase and don't plagiarize. 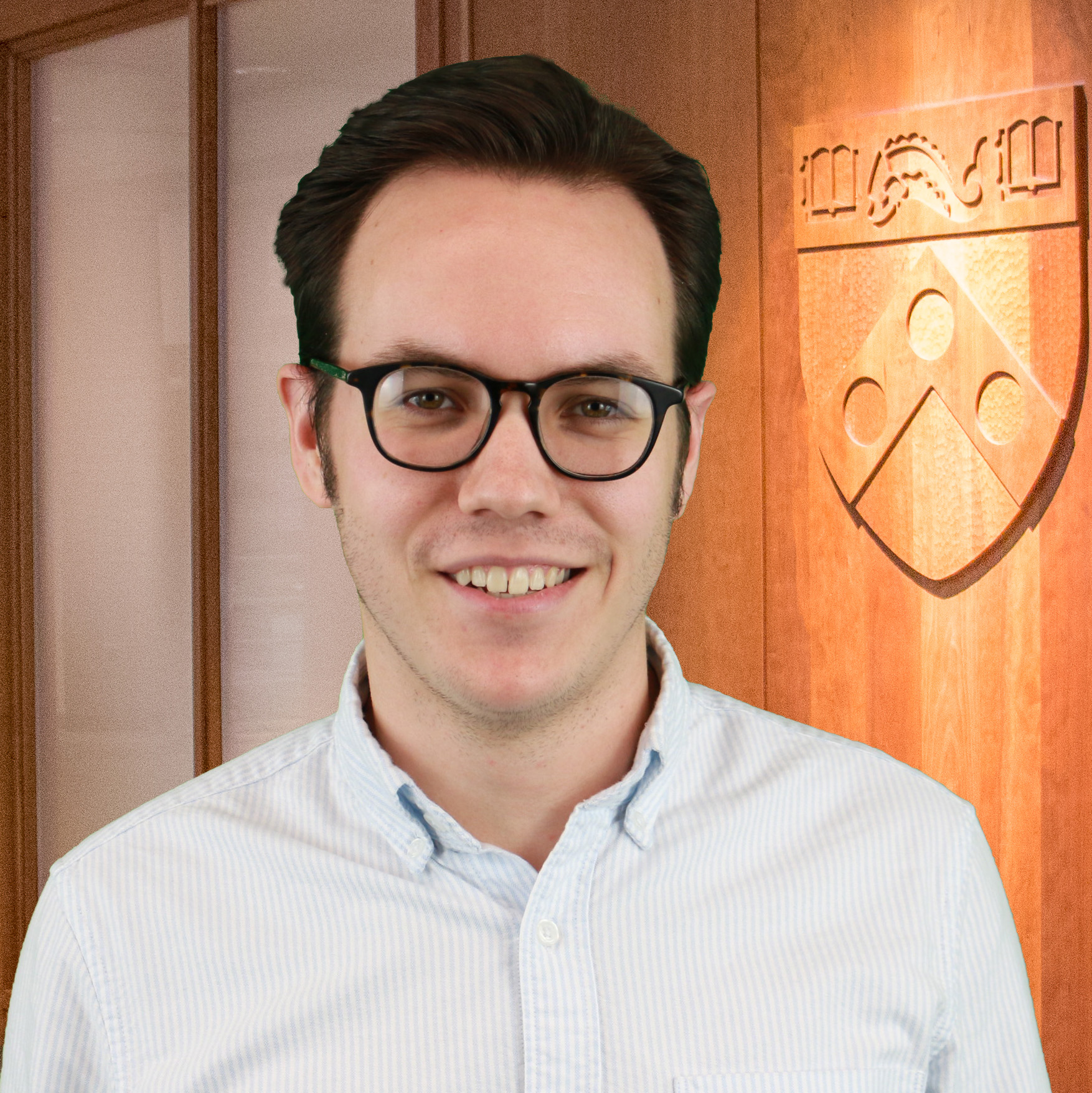