March is Women’s History Month! To celebrate, the Dental Library would like to introduce you to the first women graduates from the University of Pennsylvania’s School of Dental Medicine.

The School of Medicine and School of Dental Medicine became coeducational in 1914. In that same year, three pioneering women joined the male ranks of Penn Dental: Jane Nathan, Jessica Longsdorf Bozorth, and Esther Schupack. They were the first women to receive their Doctor of Dental Surgery degrees upon graduating with the Class of 1917.

Stop by the Circulation Desk in the Reading Room throughout the month of March to grab bookmarks featuring these three inspiring women.

Posters of other early women graduates & faculty will be in the study rooms on the Lower Level and 3rd Floor of the Evans Building. 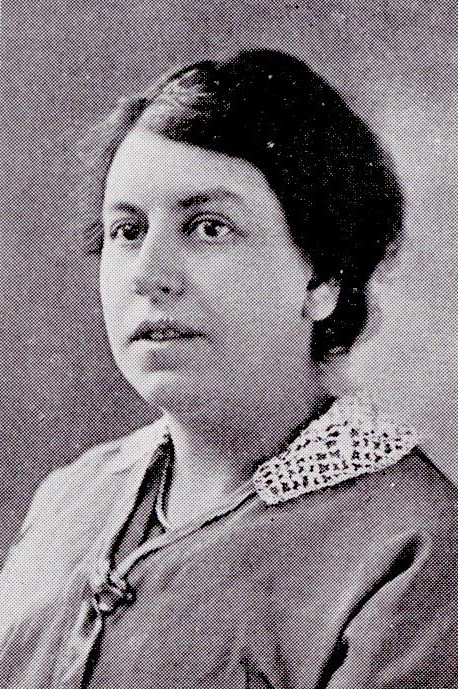 Dr. Jane Nathan had a dental career before coming to Penn. She worked as a dentist for seven years in Johannesburg, South Africa, after graduating from the Royal College of Surgeons in Edinburgh, Scotland, and later became a delegate for the Transvaal Dental Society in London.  In addition to the Royal College of Surgeons, Dr. Nathan also attended the University of Cape of Good Hope in South Africa and the University of Bonn in Germany.

Dr. Nathan continued her career practicing dentistry in Johannesburg after graduating from the School of Dental Medicine. 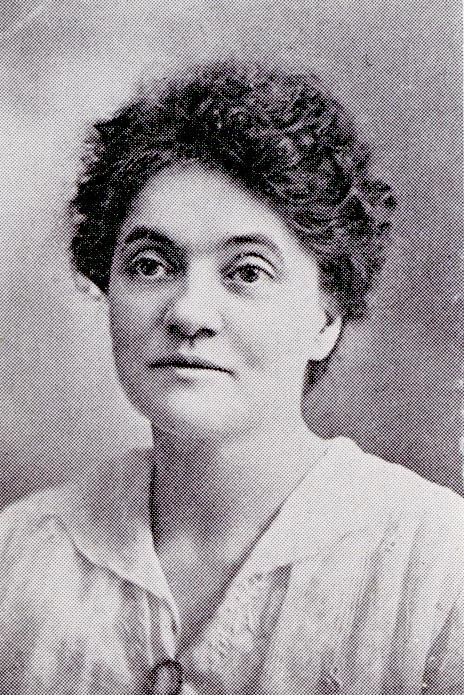 Dr. Jessica Longsdorg Bozorth, who was born in Centerville, Pennsylvania, also attended medical school before enrolling at the School of Dental Medicine. She held a degree from the Women’s Medical College and Dickinson College. 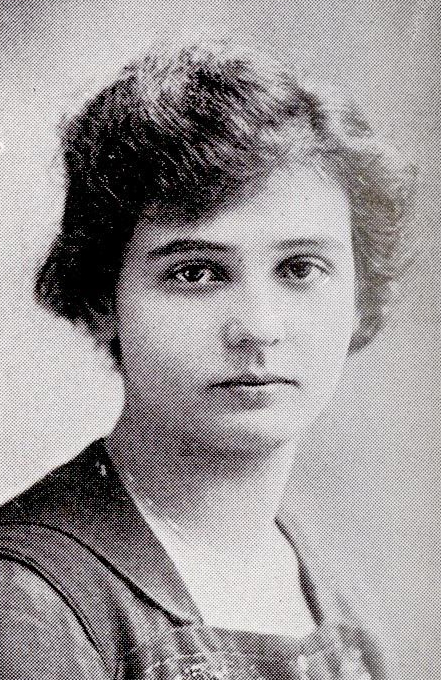 Dr. Esther Schupack, the youngest of the group, was a graduate of the Girls’ High School and a native Philadelphian.