Production histories help scholars learn about the genesis and reception of a dramatic work. Whether researching Guys and Dolls or 'night, Mother, the following types of information can help today's students of theater understand the works of the past: 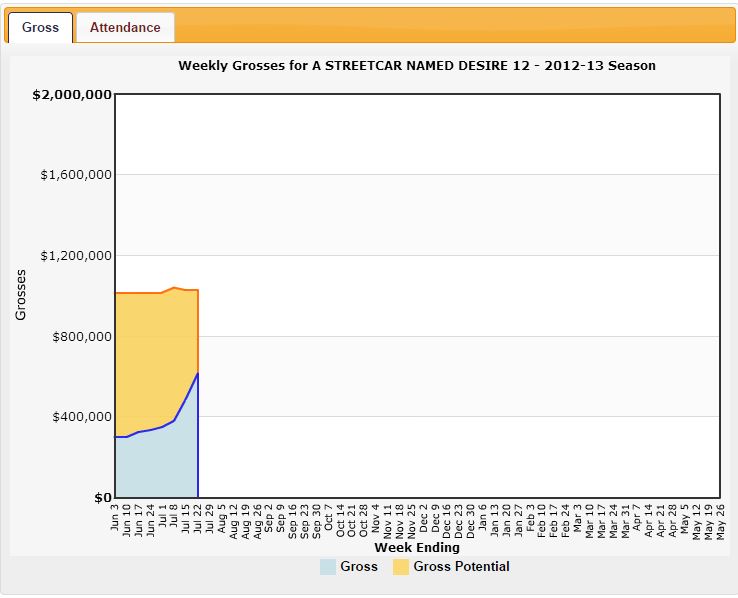 Chart from the Internet Broadway Database.

How long did a show run? How many performances? What was the average cost per ticket, and how much did the show gross at the box office per week? Such information can support an argument about the popularity (or unpopularity) of a production. This level of detail can be very hard to trace, and is most readily available for Broadway productions. 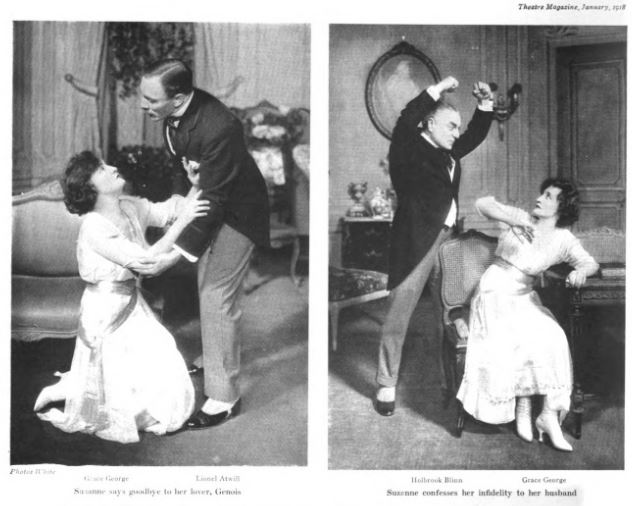 Images from review in Theatre Magazine.

Critical reviews are a long-standing tradition for theatrical performances. A critic's review often discusses the production's unique interpretation of a work, the success of the actors, and may include details about scenery. Sometimes, reviews are even accompanied by photographs. Reviews are typically found in resources such as newspapers and periodicals. 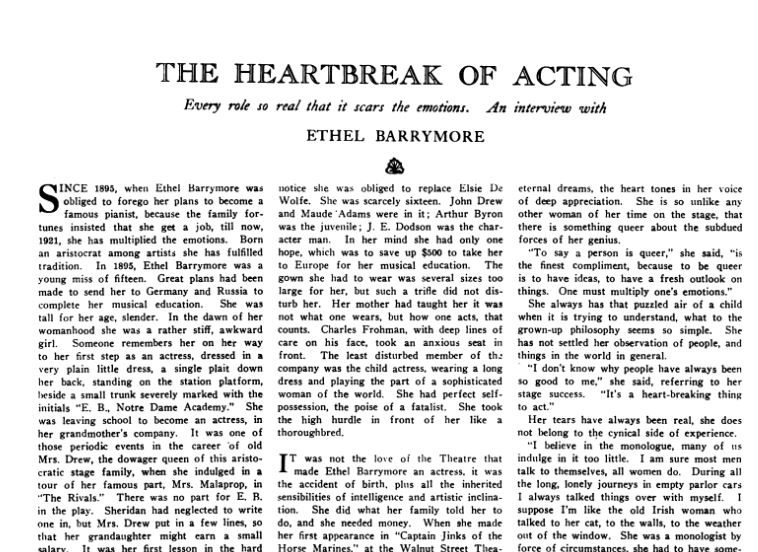 In other words, a view behind-the-scenes. Newspapers and trade magazines may interview key members of the production team, cast, crew, or the director. Key players in the production may have biographies or autobiographies which discuss their take on a work. Such material can give additional insight into the production which is not accessible from outside sources.

Interviews can often be found in the same newspaper and periodical resources listed above. They may also be found in these trade publications, which focus specifically on the world of the theatre.