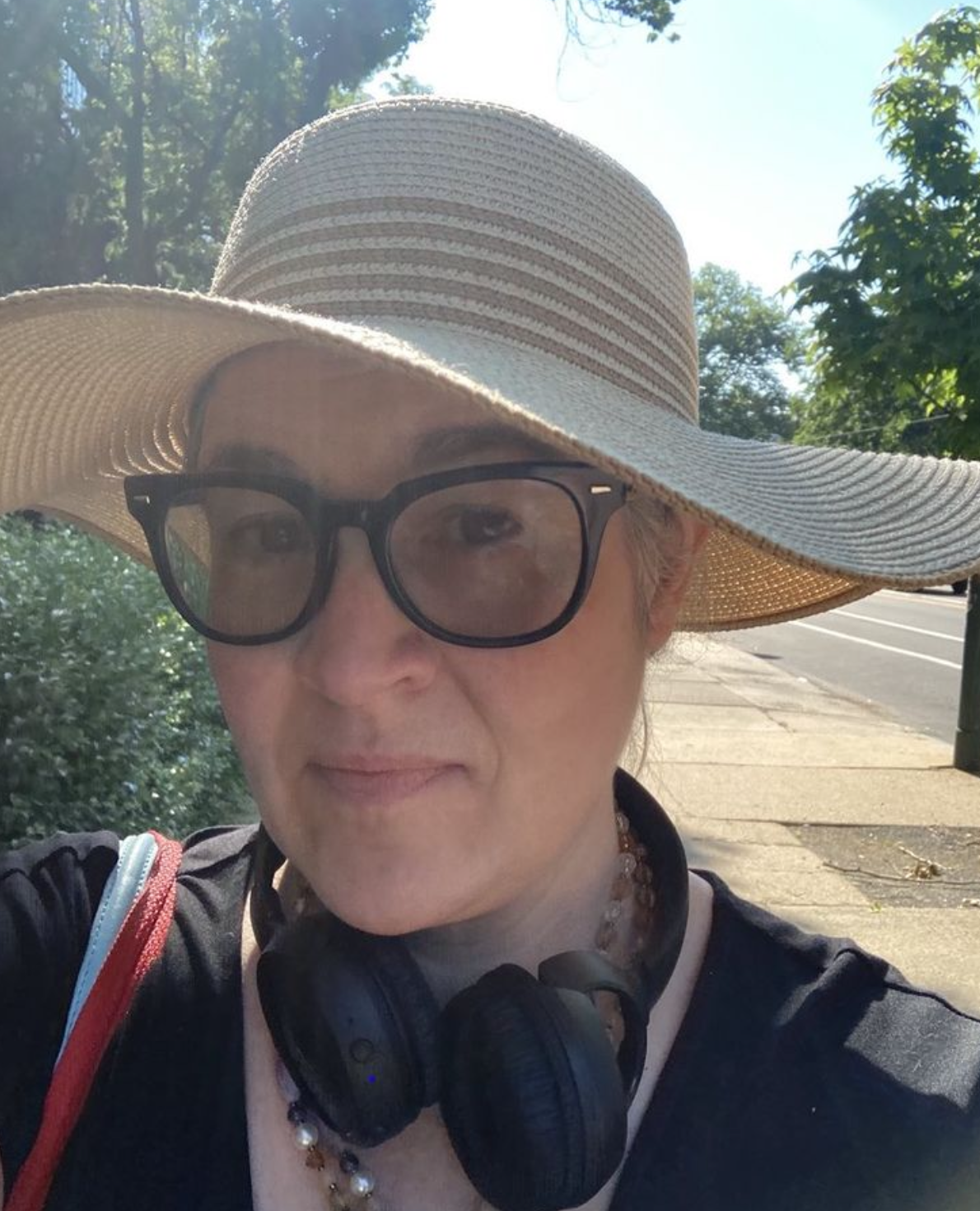 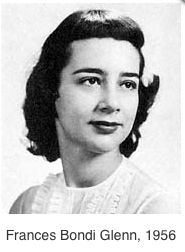 In my third year [1954-1955] I took the Inlay Exam. My professor said in front of the patient, “I would grade this an A, but as you will just get married, have children, never practice, and as you are taking a man’s place here, I am grading it a B.” I exited the clinic with my vision clouded by tears and literally bumped into Dean Lester Burket, who wanted to know the cause of my distress. I hesitated in telling him but he insisted. Two hours later, the professor was seen leaving the school with all his personal effects-Dean Burket had fired him. 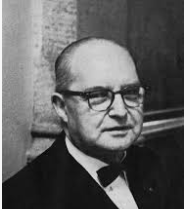 Considered an important participant in the revolution in dentistry that took place in the middle of the 20th century, Burket also was well known for improving dental education and consulting with federal and international policymakers on dental issues. During his lifetime Burket received numerous honorary degrees and professional honors, including a Doctor of Science degree awarded to him by the University of Pennsylvania in 1978. Per: https://archives.upenn.edu/collections/finding-aid/upt50b959