This guide covers the main reference sources for religious studies generally and some of the major world religions. 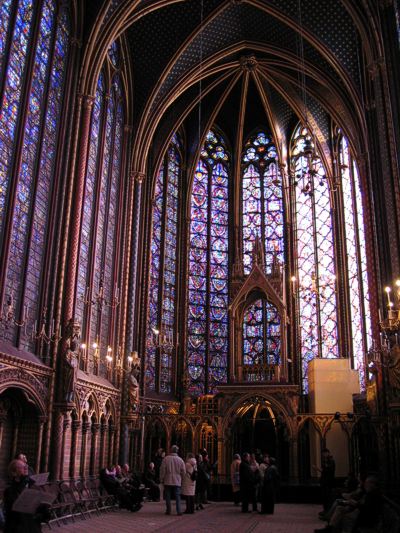