Composers to the Nobility

These composers often, but not always, came from families in which their parents had been musicians or instrument makers at court. They needed to have patrons in high places in order to succeed. The three whose works are discussed here are Francesca Caccini, Elisabeth-Claude Jacquet de la Guerre and Maria Theresa Agnesi.

Francesca Caccini (1587-after June 1640). This eldest daughter of Giulio Caccini (of Le nuove musiche fame) wrote poetry in Italian and Latin, was a singer, guitarist, harpist and keyboardist and performed regularly at the Medici court. She contributed music to many court Carnival entertainments, and published a book of songs Il primo libro delle musiche in 1618. Her one surviving opera is La liberazione di Ruggiero dall’isola d’Alcina (1625). Its plot is drawn from Ludovico Ariosto’s Orlando Furioso, and concerns the rescuing of Ruggiero from the evil sorceress Alcina’s enchantment through the heroism of the good sorceress Melissa (the heroic female knight Bradamante of Ariosto's original having been excised by librettist Saracinelli). This opera, or rather balletto, was performed on 3 February 1625 at the Villa Poggio Imperiale in Florence for the festivities marking the visit of Prince Władisław of Poland. It is the first Italian operatic work to have been performed outside Italy (in Poland, at the Prince's court). True to its form, this work is a genuine Italian court spectacle, combining instrumental and vocal music with dances on foot and on horseback. An illustration showing the final scene of the opera is below.

Please note that, despite what one may find on the web, there are no verified portraits of Francesca Caccini. Although there are plenty of pictures on the Internet that claim to be of her, the truth is that the Medici did not want portraits of their servants, and Francesca, like her father Giulio, was a servant.

A key ingredient to any successful musical career is the support of a patron, and who better to have as your patron than the Sun King, as was the case for Elisabeth-Claude Jacquet de la Guerre (1665-1729). She, too, came from a musical family, in this case, a family of instrument makers. Her father was a respected organ builder. She was a musically proficient on the harpsichord and as a singer from an early age, and was introduced into court by Mme de Montespan. Highly regarded as a musician—eager listeners regularly attended the concerts she gave in her home—Jacquet de la Guerre is the first woman to have had a work staged at the Paris Opéra.

Having already composed the ballet Les jeux à l’honneur de la victoire (1685) for Louis XIV (staged in the Dauphin’s apartments), her Cephale et Procris (premiered 15 March 1694, Paris) is a five-act tragédie lyrique based on the classical Greek tale. Her other publications include two harpsichord suites and sets of cantatas on biblical themes.

Research on Maria Teresa Agnesi points out some of the frustrations inherent in musicological research on women. Although she seems to have had some success during her lifetime, most of her letters and other records pertaining to her life were destroyed by the Agnesi family following her death.

Born in Milan, Agnesi was the musically accomplished sister—her sister Maria Gaetana was a distinguished mathematician. Although various keyboard works and sets of arias flowed from her pen, Maria Teresa was primarily an opera composer. Her earliest opera, Il restauro d’Arcadia was produced at the ducal theater in Milan in 1747. Agnesi’s arias found favor with the Empress Maria Theresa and in 1748, Agnesi produced a book of arias especially for the Electress of Saxony (then Princess Royal), Maria Antonia. The elegantly engraved manuscripts of Il re pastore and La Sofonisba (Isham has microfilms of the originals that are in the Austrian National Library) appear to indicate the warmer reception her works found in the Imperial court than in her native city. For Il re pastore, Agnesi sets the libretto by Imperial court poet, Pietro Metastasio, who was considered the most important librettist in 18th-century opera. This libretto was also set by most of the major composers of the time, including Christoph Gluck and Wolfgang Amadeus Mozart.

She married Pier Antonio Pinottini in June 1752, and was disowned by her family. Although she continued to receive accolades for her compositions, financial security eluded Agnesi throughout her life. 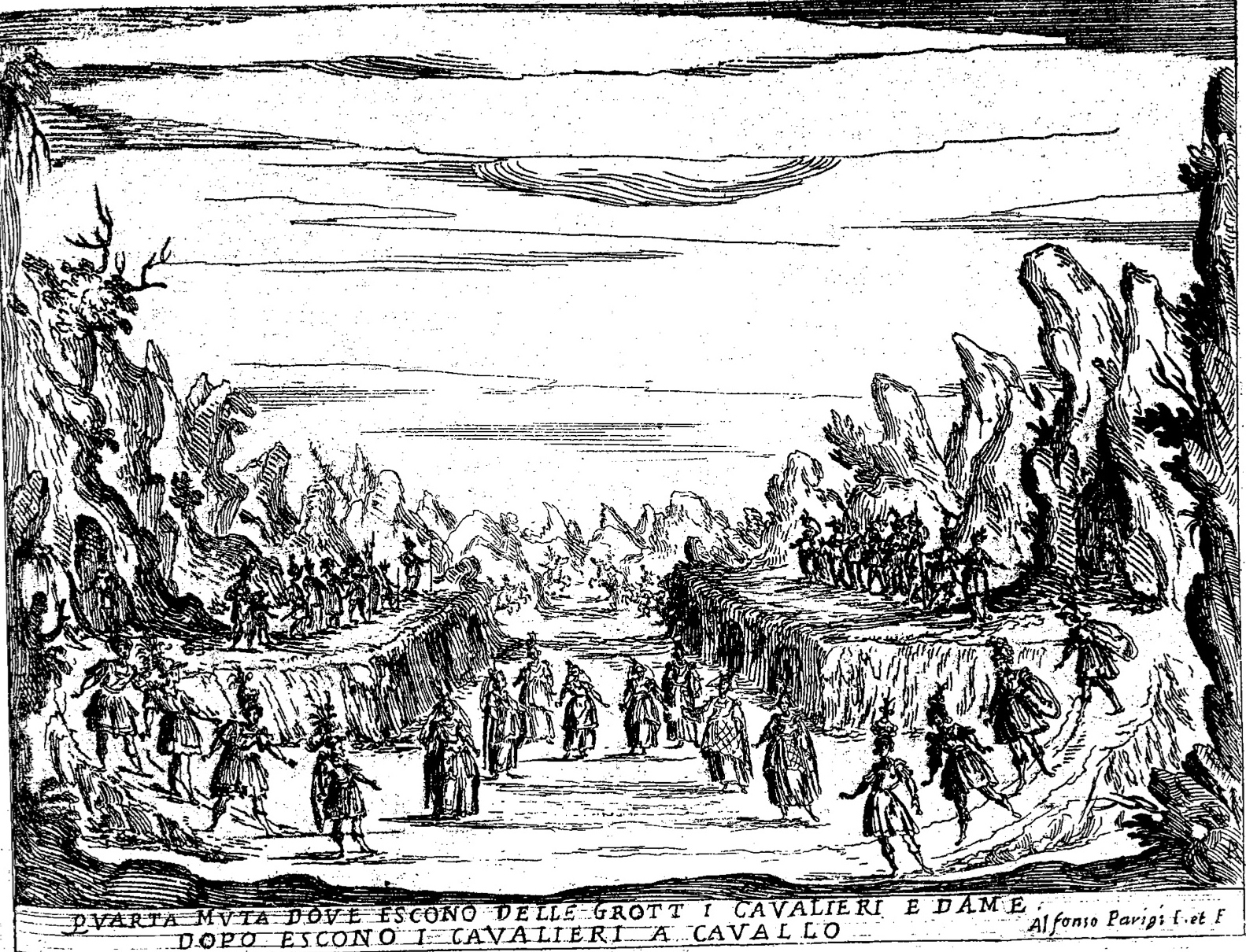 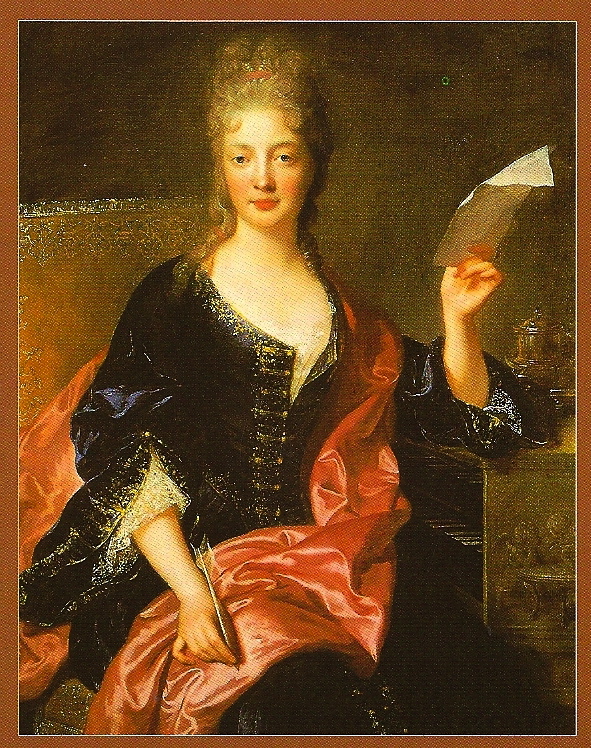 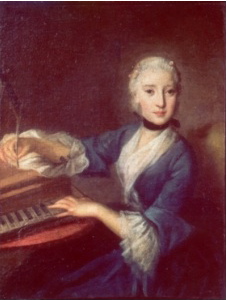 Original portrait in the collection of La Scala