Unknown except by their works??

These four operatic works still pose a research opportunity for some enterprising young scholar. They are works about which little is known, and whose composers are, for the most part, known only by their names: Jeanne Herscher-Clement, Eva dell’Acqua, Marie-Caroline Drummond de Melfort, baronne Durand de Fontmagne, and Marguerite Labori. For them there are more questions than answers: When was she born and when did she die? Where did she live? Who were her teachers, her influences, her circle of friends, her students? Was this work commissioned, and if so, by whom? Is this her only work?

Eva dell’Acqua (1856-1930) is represented in the Ward Collection by two works: Zizi (1906) and, on display in my exhibit, Une Ruse de Pierrette (c. 1910). First performed in Brussels in July 1890, this Opera-comique en un acte with poetry by F. Vander Elst and scenario and music by Eva dell’Acqua is for baritone and soprano. The pencil and other markings throughout this fourth edition copy show that it was used for performance. The commedia dell’arte maintained its popularity with audiences well into the 19th century, and here the characters of Pierrot and Pierrette are engaged in a love story. The composition alternates spoken dialog with songs as Pierrot and Pierrette banter back and forth about their love for one another, the beauty of their surroundings, and their plans to go to a party at Polchinelle’s house.

In 2015, I see that she is represented by 307 works that include 180 recordings (including some by Lily Pons) and 99 scores in WorldCat. Most of the recordings are of her songs--Dell'Acqua was a prolific and respected song composers. Her songs are in collections in French, English and Polish. There is even a 1921 collection entitled The world's best music: A library of musical masterpieces that places her in the company of song composers such as Reynaldo Hahn.

Baronne Durand de Fontmagne has another work, Folies d’Amour (1894), in the Ward Collection. Bianca Torella dates from 1897, and as its preliminary page states, it was performed for the first time in the Théâtre du Capitole in Toulose  6 April 1897. The opera is a story of love and jealousy: two brothers, Stenio and Alfonso fight for the love of Bianca. All ends happily: Alfonso with Bianca and Stenio with Lucrezia, the duke’s daughter. In typical French grand opera style, all its Italian characters sing in French. Nothing more of the composer can be gleaned from this piano and voice reduction of the orchestral score.

In 2015, WorldCat lists 16 works by la Baronne de Fontmagne, including songs setting poems by Alfred de Musset. It does not list the copy of Bianca Torella that is at Harvard, however.

Back in 2002, this was all I was able to say about Jeanne Herscher-Clément:

Of Jeanne Herscher-Clément’s Olives no date of performance nor date of composition is to be found. This is certainly not the final score, but simply a piano and voice arrangement of an orchestral score—a “batterie” of drums is called for at the opening, and later there are indications for other instruments including guitar. It is an intermede under construction with its penciled-in deletions and rehearsal numbers. Lead pencil markings are written over in ink, and at the end its duration is noted at 22 minutes. That it was intended for the stage can be seen from the various stage directions written into the score—“Rideau,” and “Tornvio de la coulisse,” for example. Whether this work was publicly performed is not yet known.

Happily, thanks to WorldCat and OCLC, in November 2015, I was able to locate songs and other works by Clement located in libraries in France and the US. There is even a CD available through Naxos Music Library that features Clement's Le bestiaire du paradis (text by Renee de Brimont), the full citation of which is in the Bibliography. She wrote about her travels, and also seems to have been an ethnomusicologist: there is a 78 rpm recording that she made in a series called Music of All Nations of an unidentified song in an unidentified language. Again, see the citation in the bibliography or click on this permalink to see the listing in WorldCat.

A November 2015 search of WorldCat finds 64 works by Labori, 51 of them musical scores, and these are mostly songs and piano pieces. Yato appears to have been her only "large scale" stage work.

By Their Works, Shall We Know Them? 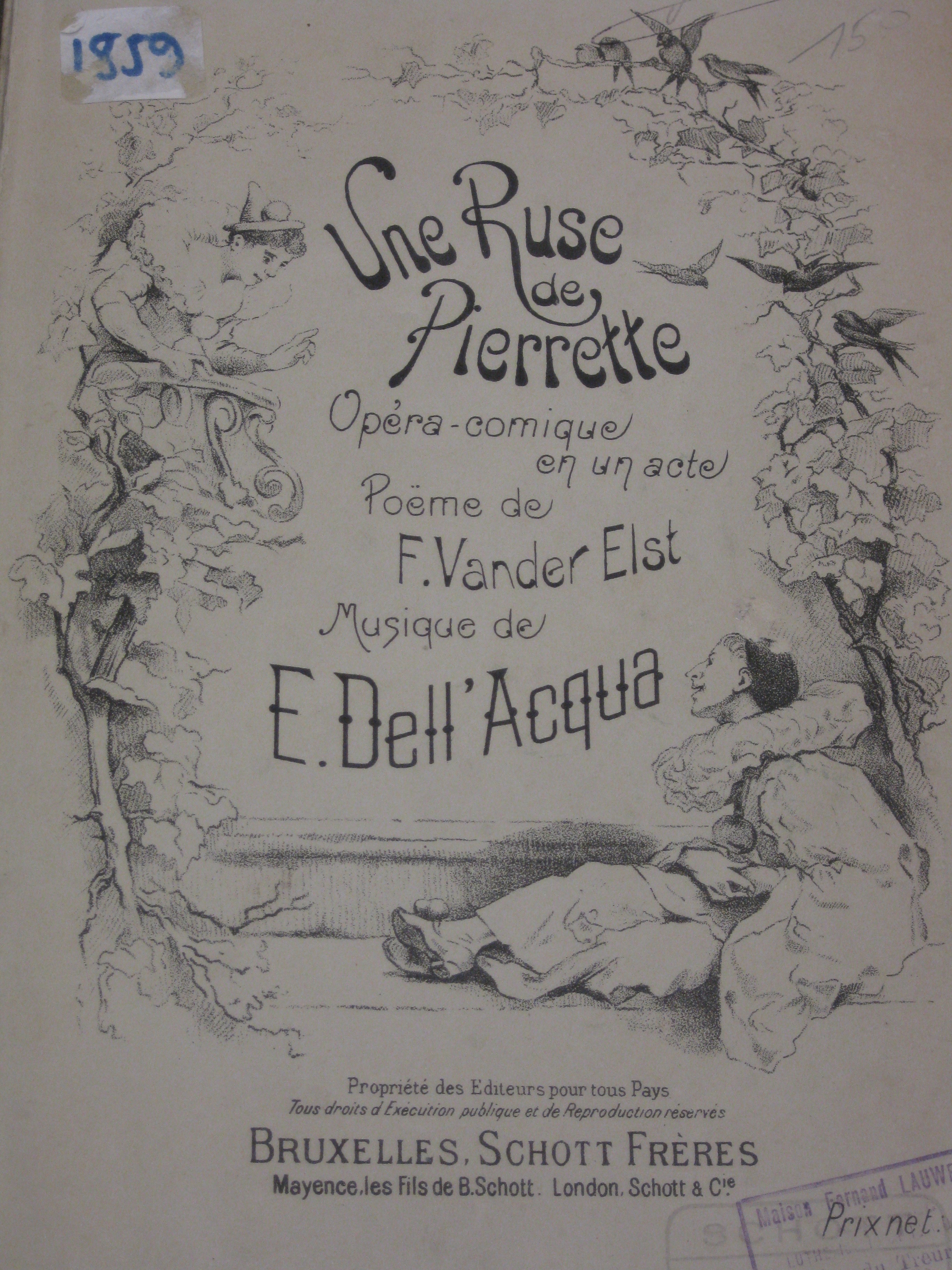 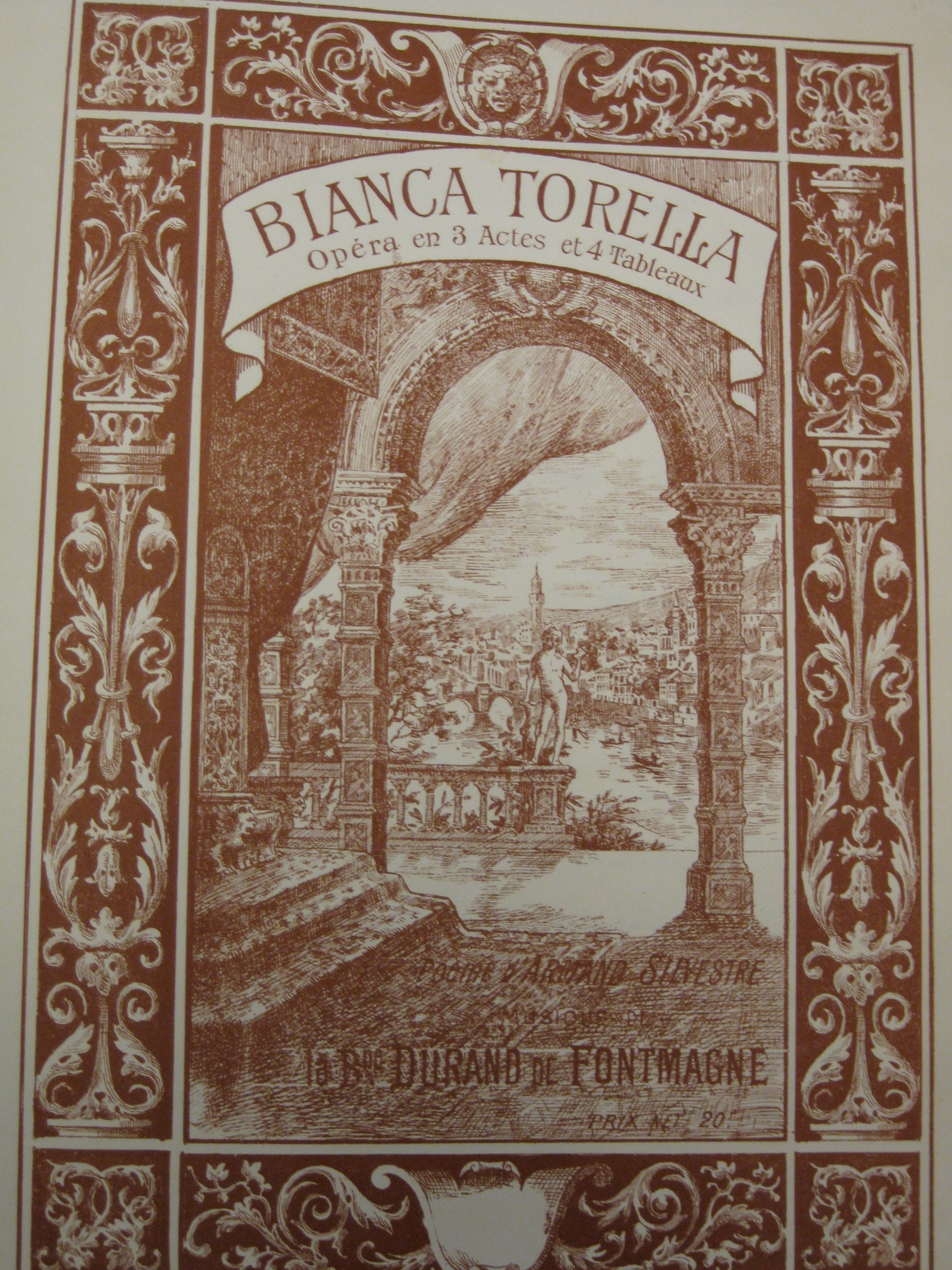 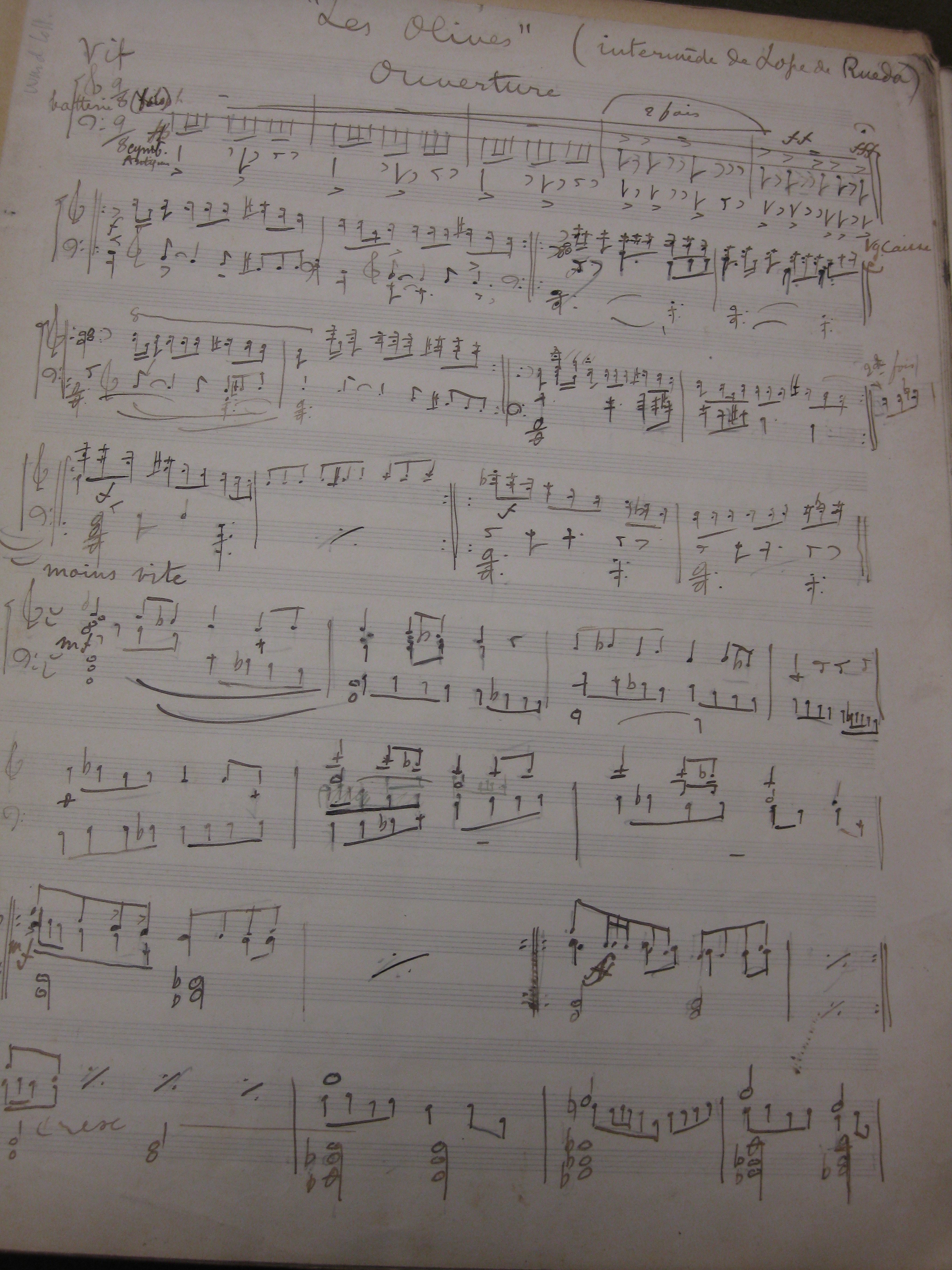 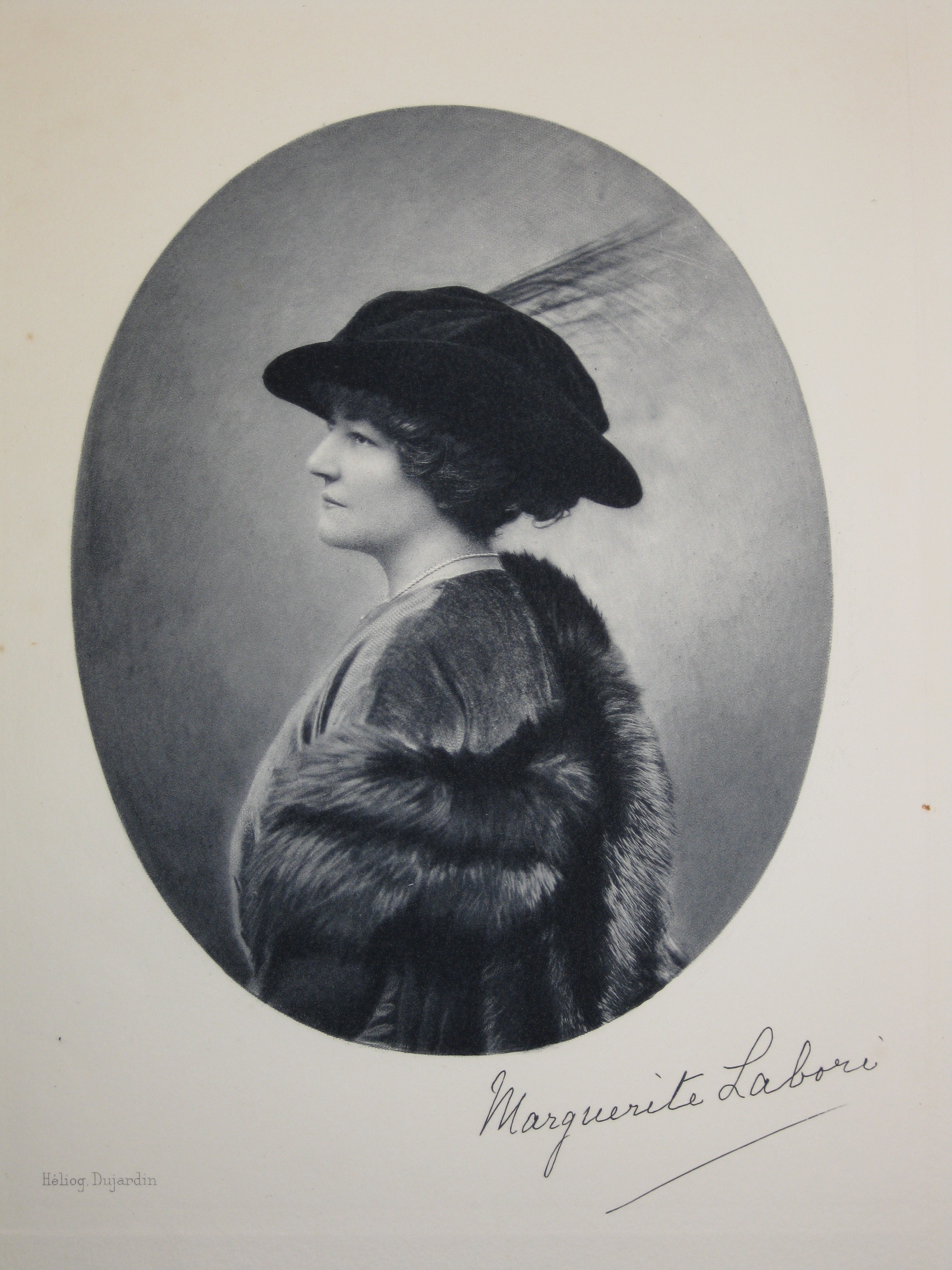 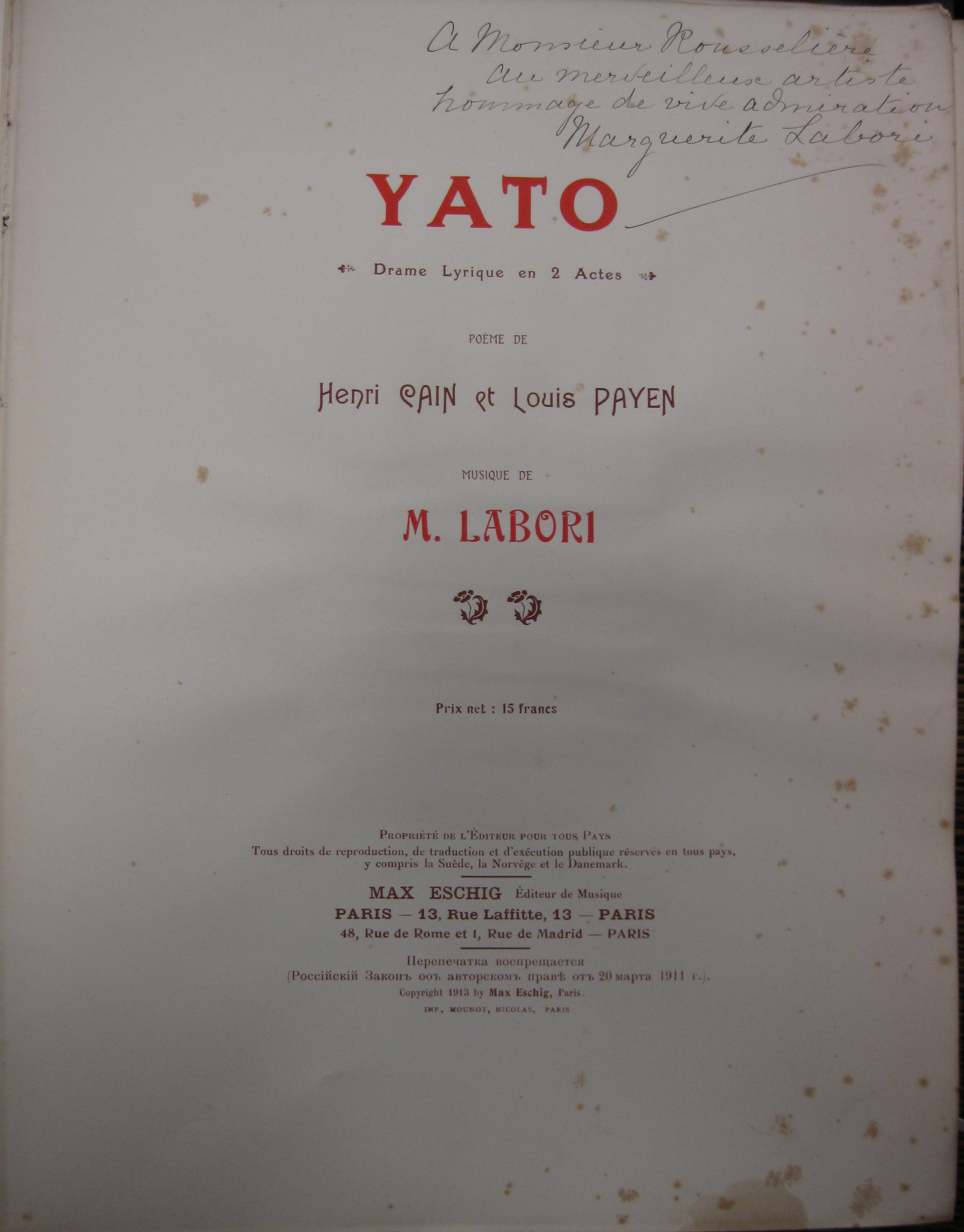