From Revolutionary France Into the 19th Century

Following the French Revolution, the public replaced the aristocracy as both  cultural barometer and source of income for artists. In stage works, heroes and heroines were increasingly drawn from everyday life or contemporary fiction, rather than from ancient Greek and Roman mythology. The number of women writing for the stage increased dramatically during the first years following the Revolution.

The air, “Lisis avait la jeunesse” was composed by Julie Candeille (1767-1834) for the play La jeunne hôstesse (The young hostess,1791). It is shown here in a printed collection of Airs et vaudevilles (Airs and popular ballads) from that year, arranged for voice and guitar. Many of the composers are unnamed, and this is apparently the only song by a woman in this collection. Some songs by her father, Pierre-Joseph Candeille are among the works here. He was her principal teacher and responsible for her initial start in theater. Her biggest success was the comedy Catherine, ou La belle fermière (Catherine or the beautiful farmer, 1792), whose young heroine is a musician and writer who, finding herself in difficult personal circumstances, leaves an abusive marriage, moves to a farm, seeks solace in her art, and eventually marries a man truly worthy of her. Candeille wrote both the text and music to this work, and the semi-autobiographical element to Candeille’s work brought her both praise and criticism. Her work dared to suggest that women had the same right to financial and emotional independence as men. Throughout her life Candeille promoted the careers of other female musicians, including the composers Sophie Bawr (1773-1860), Pauline Duchambge (1778-1858), Hélène de Montgeroult (1764-1836).

Sophie Gail (1775-1819) was renowned as a composer of romances and opéras-comiques. She was the daughter of a famous Paris surgeon and had started her compositional career by publishing romances in popular music periodicals. Her brief marriage to Jean-Baptiste Gail ended in separation, and the revolution brought financial ruin to her family. She became determined to earn her living as a professional musician. After studying voice with Bernardo Mengozzi, a professor at the Conservatoire, and a tour of southern France and Spain (whose popular music influenced her greatly), she returned to Paris and sought intensive study of composition and theory with, among others, François-Joseph Fétis. This is a full score to her first one-act opera Les deux jaloux (The two jealous men, 1813), and contains an inscription on its title page: “À Monsieur Zimmermann/ hommage du fils de l’auteur [gift of the son of the author]/ 31 janvier 1833.” It was her most successful opera, and arias from it and a later work La serenade, written in collaboration with the librettist Sophie Gay (1776-1852), were widely performed.

Louise Bertin’s (1805-1877) upbringing as the daughter of the editor of Journal des debats meant ease of  access to artistic and literary resources. This copy of her opera Fausto is a piano reduction of the operatic score and  was available for purchase as either a complete score or as individual pieces. This copy was inscribed on its title page “A Monsieur Paër [likely the composer Ferdinando Paër] / hommage de l’auteur/ Louise Bertin.” (HOLLIS Call Number: Mus 628. 62. 605) The book of  the opera is based on the tale by Johann Wolfgang von Goethe, and the opera premiered in the Théâtre Italien in Paris in 1831. Unfortunately, the political backlash under Napoleon which discouraged women from competing with men in public life left Bertin open to scathing attacks. Although Bertin had four operas produced in her lifetime, the failure of her fourth opera Esmeralda (based on Hugo’s Notre-Dame de Paris) due to sexism and political backbiting led her to abandon writing for the stage. She turned to composing cantatas, most performed only in private.

Loïsa Puget’s (1810-1899) compositional output is mainly comprised of over 300 songs (romances) that were exceedingly popular in Paris and beyond. They were published in French, German and English editions and in piano arrangements between 1830 and 1845. She owed her musical education to her mother, a singer. Puget composed two operettas Le mauvais oeil (premiered 1 October 1836 at the Opéra-Comique, libretto by Eugene Scribe and Gustave Lemoine) and La veilleuse, ou les nuits de milady  (27 October 1869 at the Théâtre du Gymnase, Paris, libretto by Lemoine). Most of the texts set by Puget were by the poet-actor Gustave Lemoine who became her husband in 1845. After her marriage, her compositional output decreased dramatically. The edition on display here of Le mauvais oeil consists of individual songs from the operette arranged for piano and voice, and sold separately. 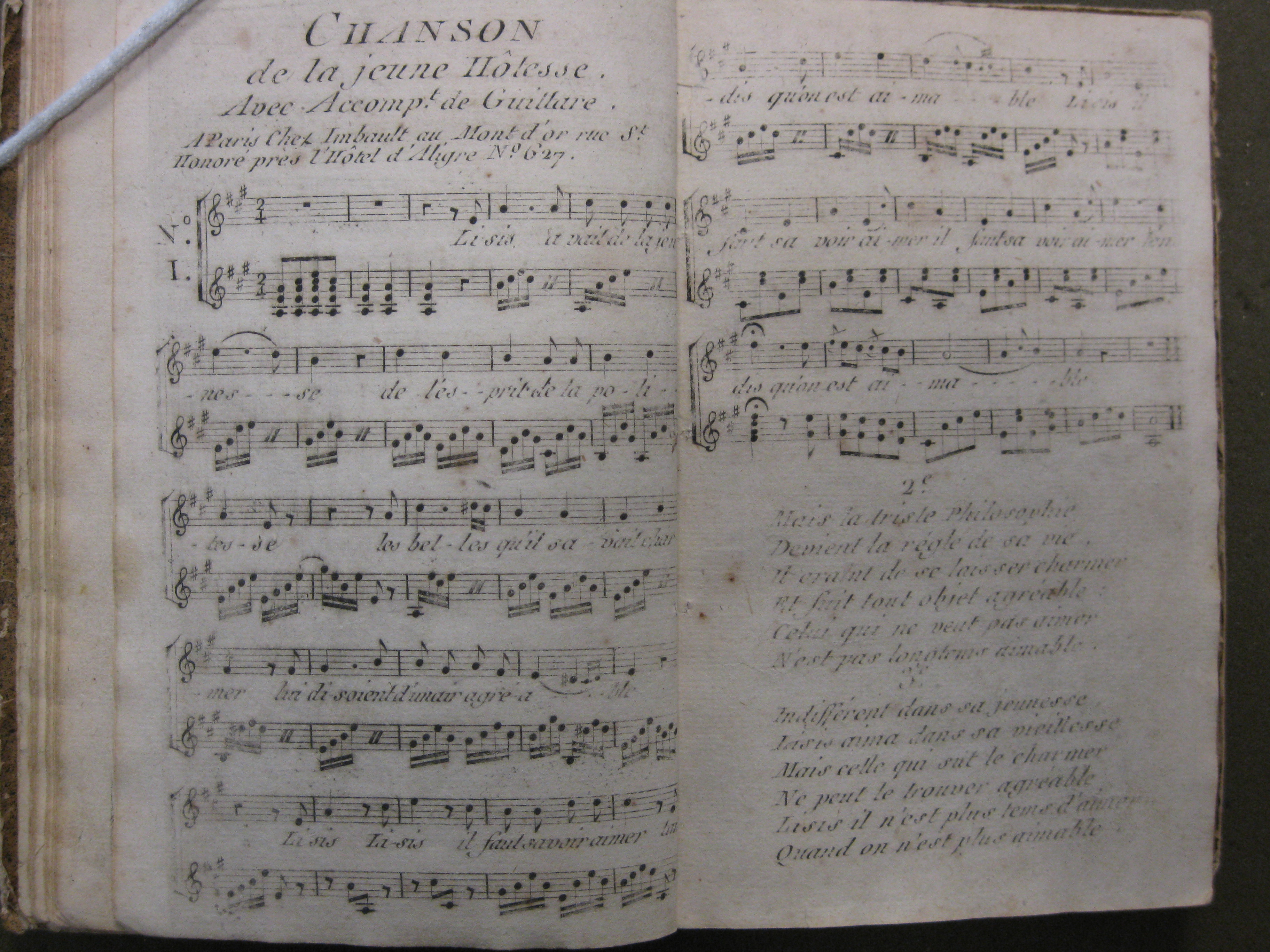 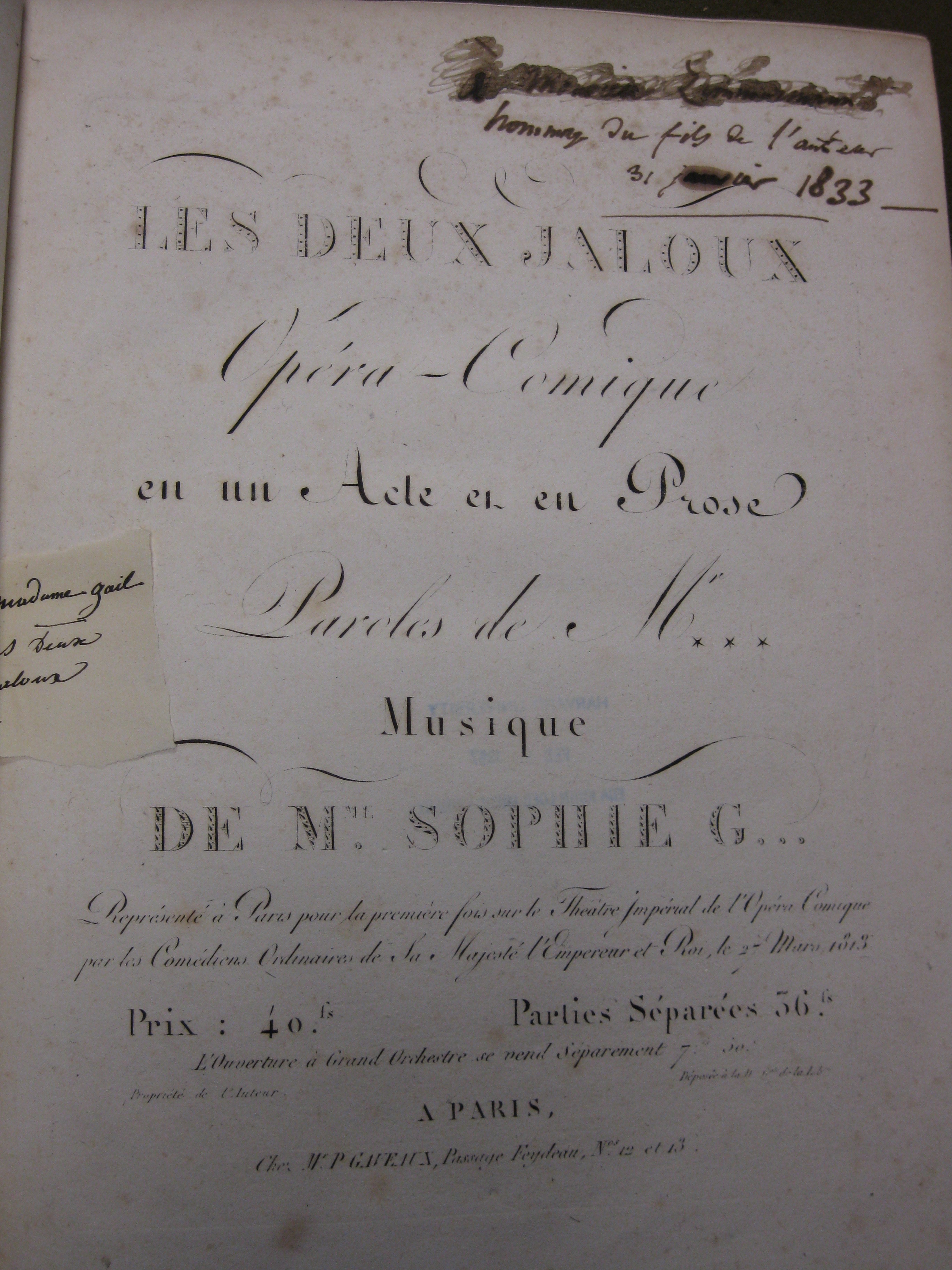 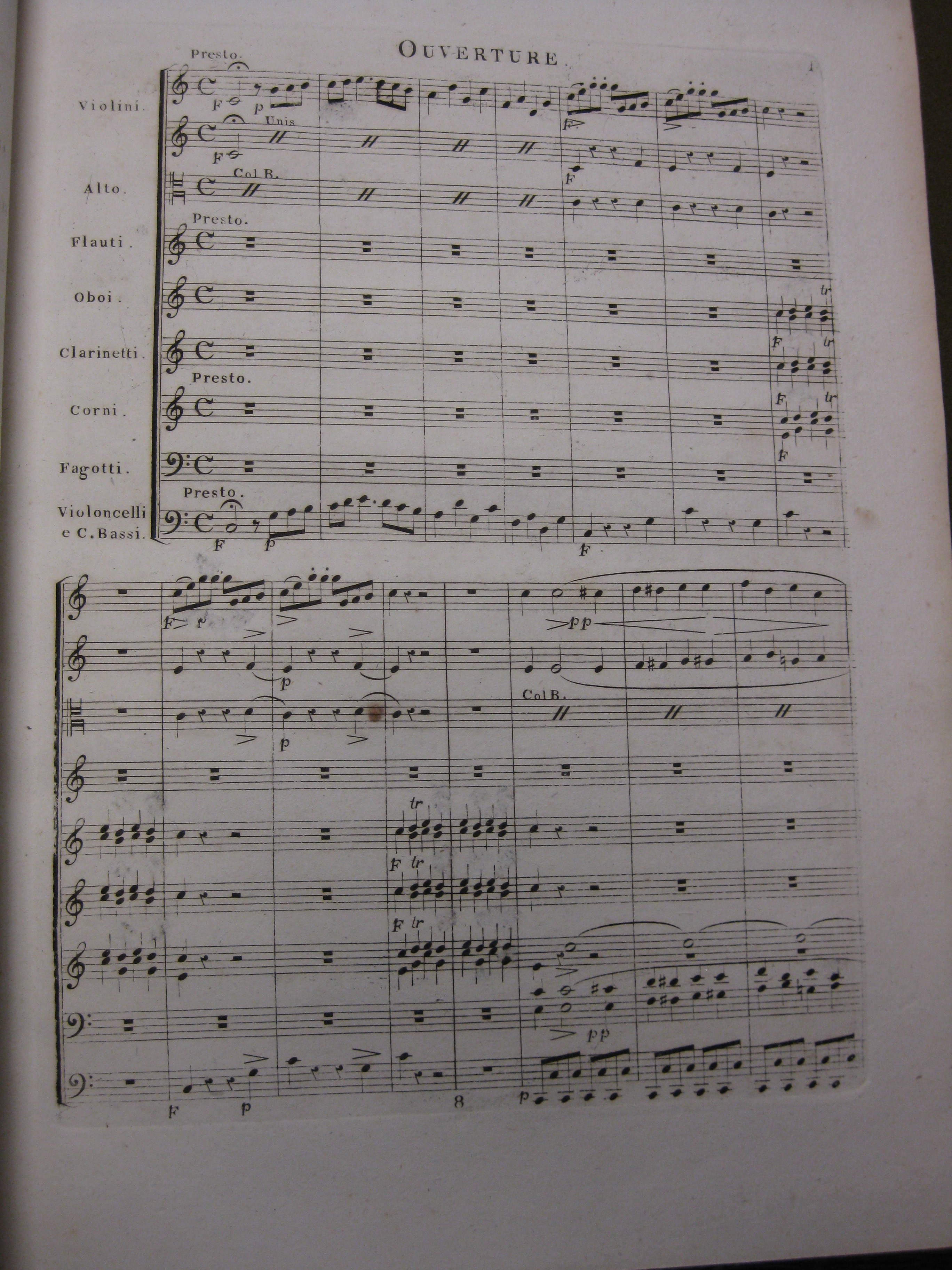 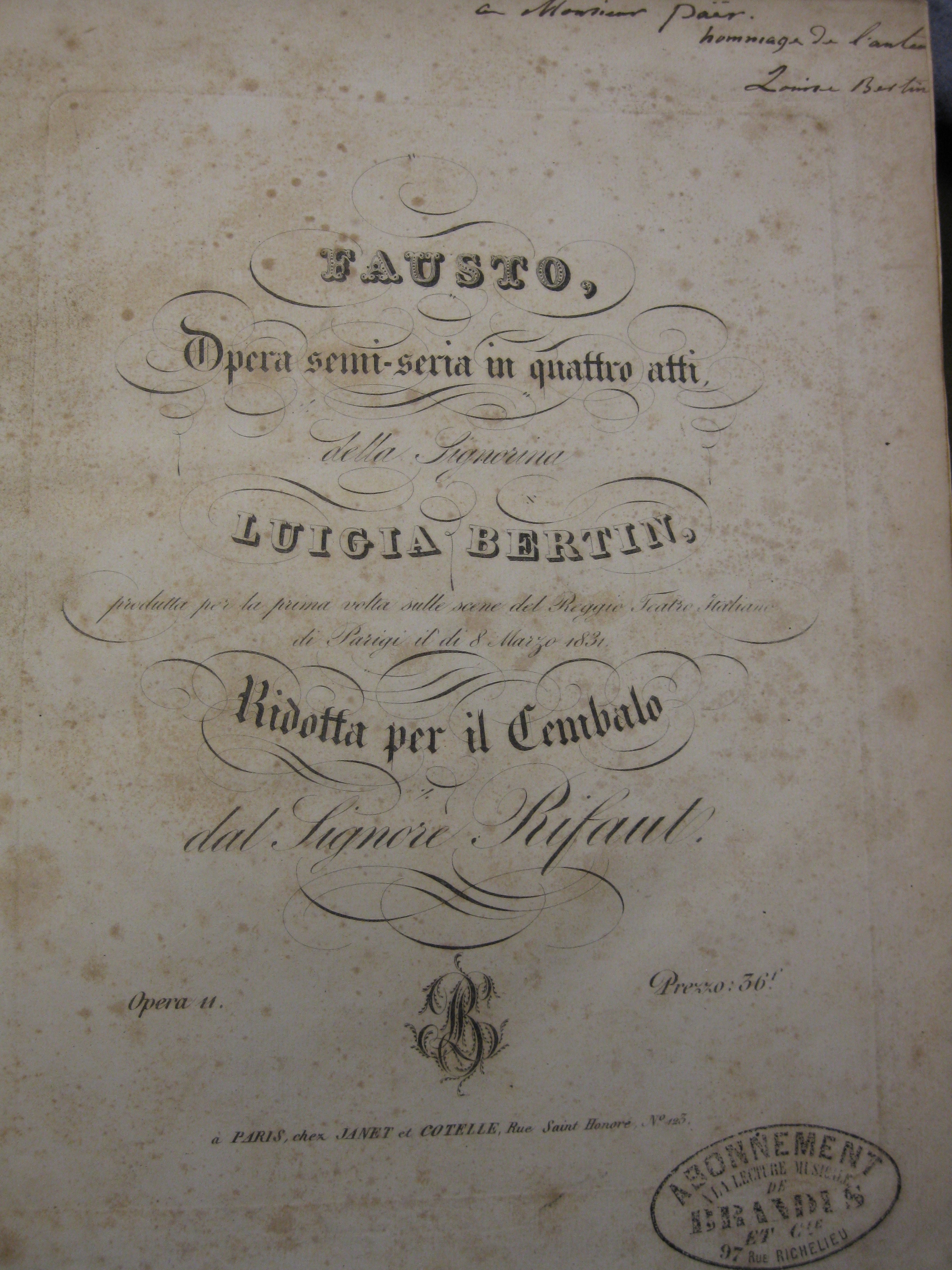 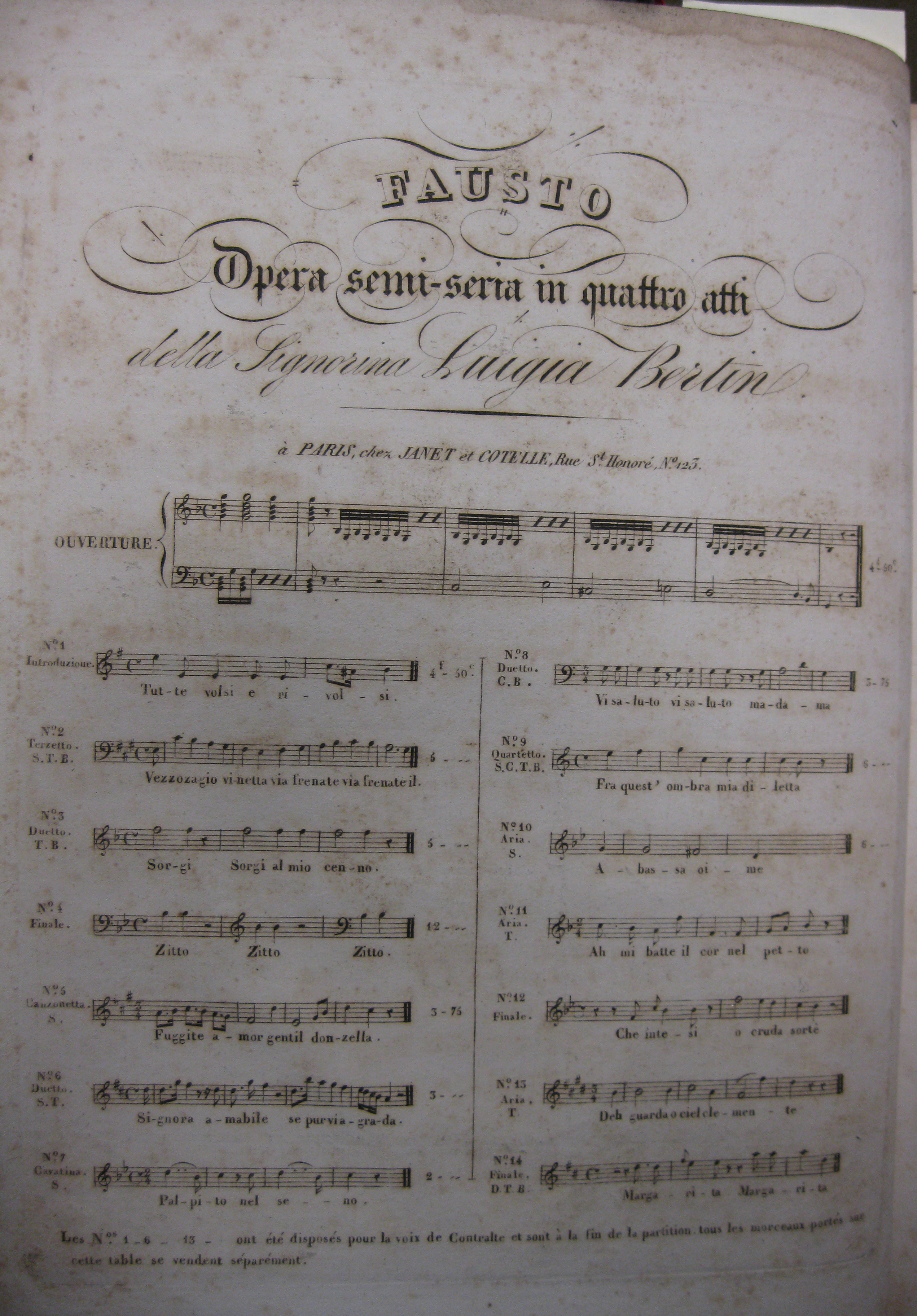 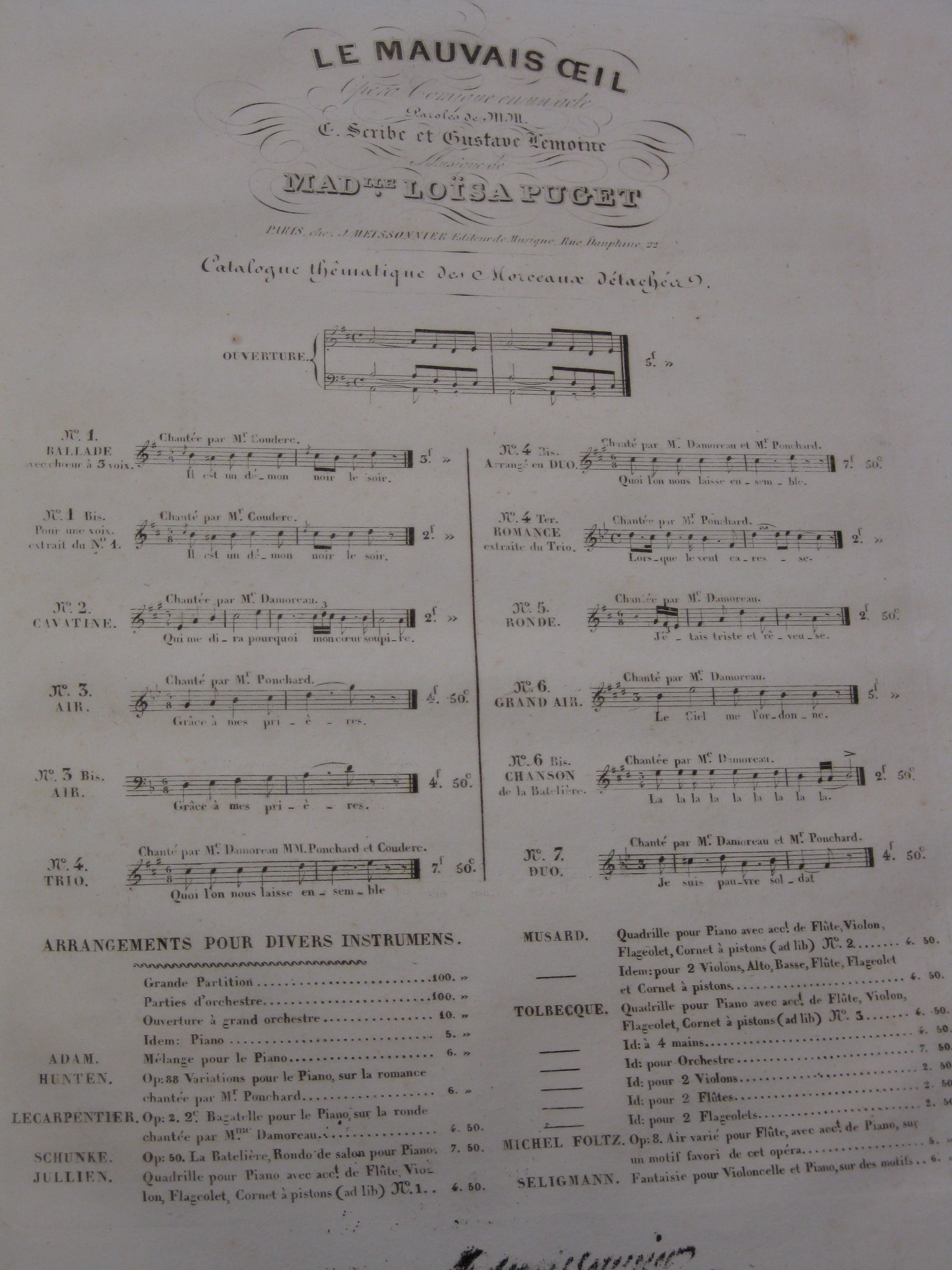 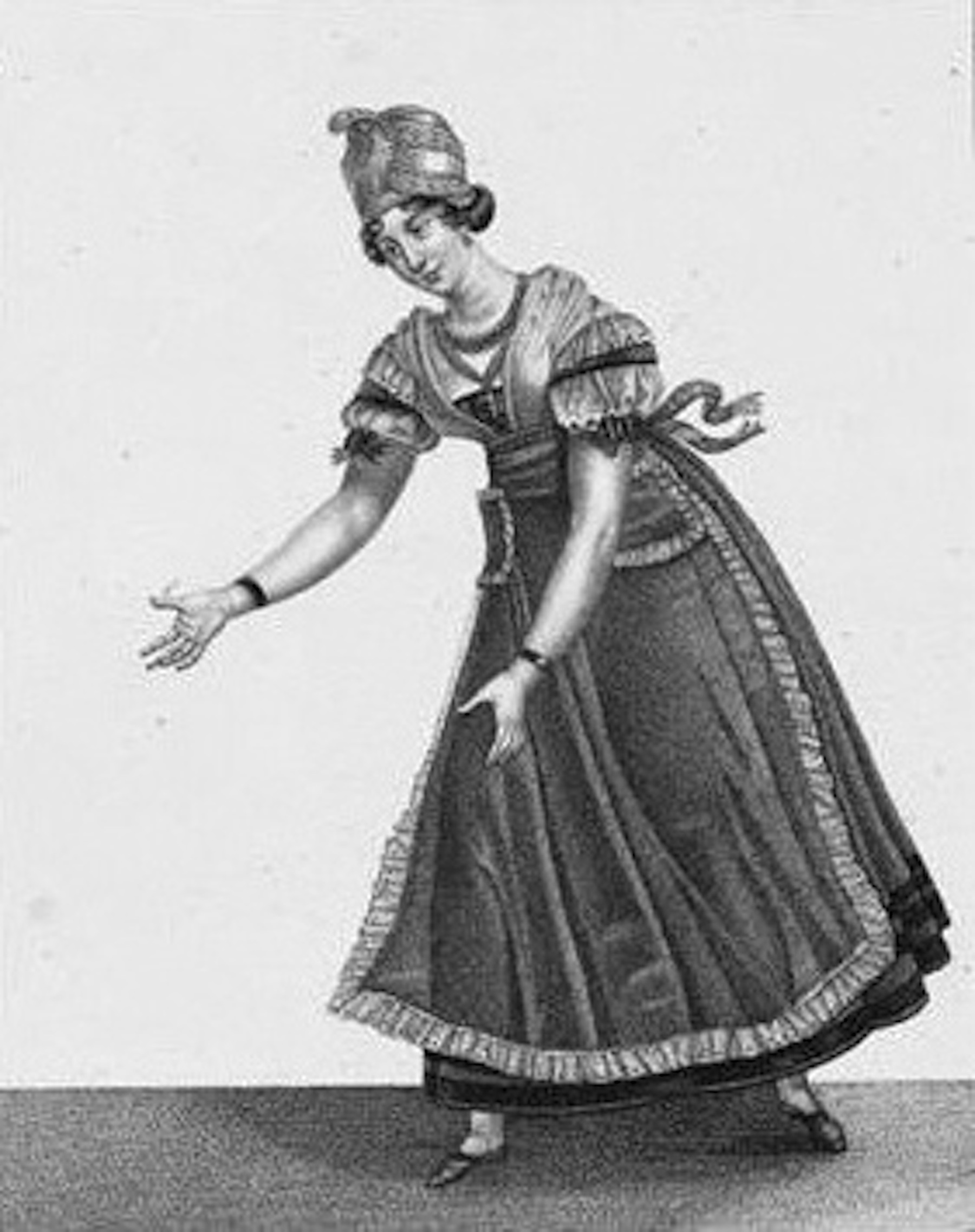 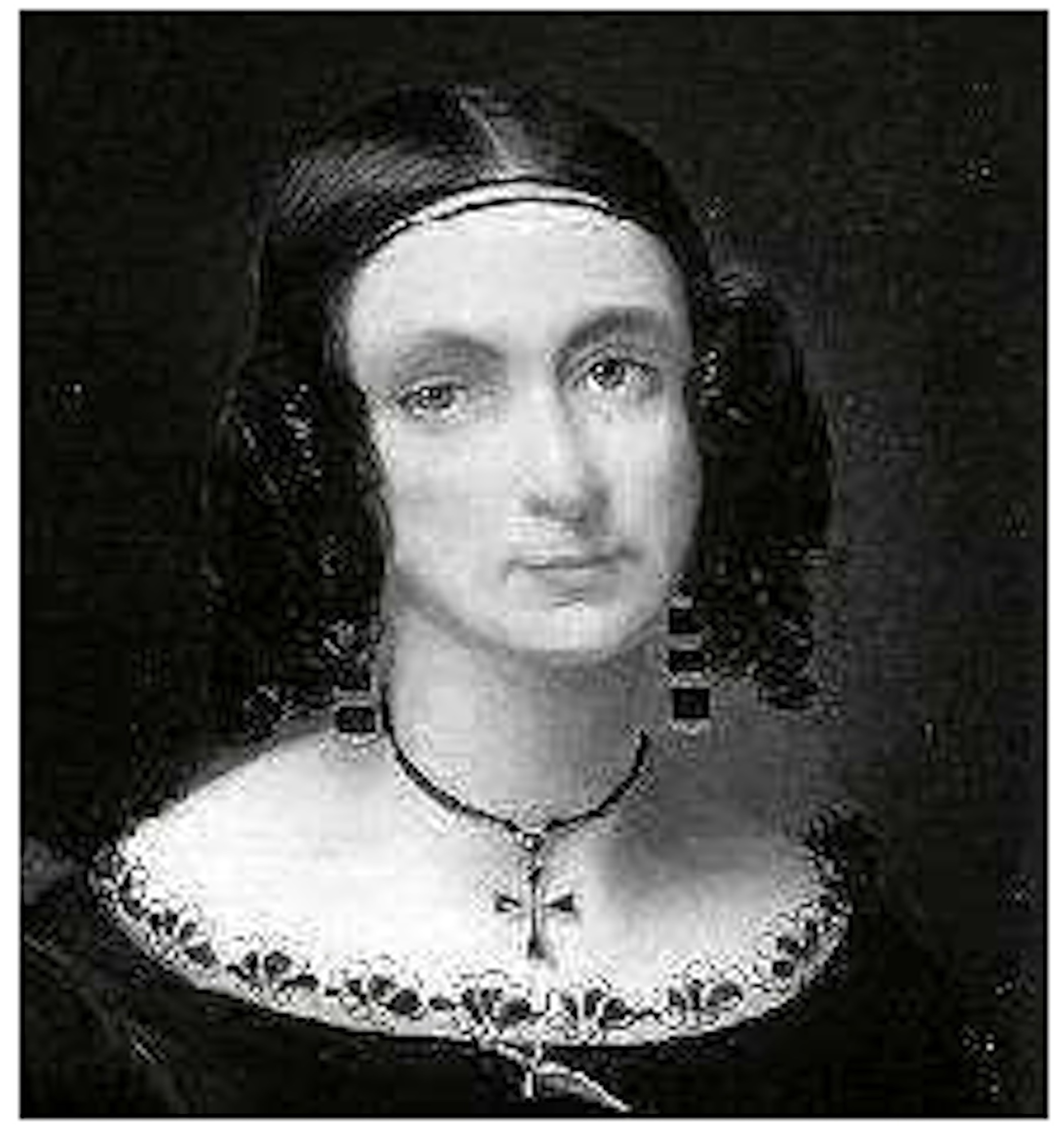