Menu of the site in images 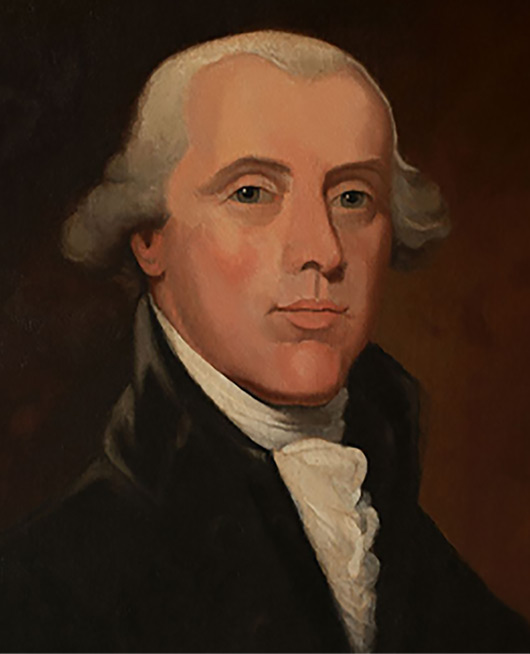 Rush's timeline of events plus links to all his publications. 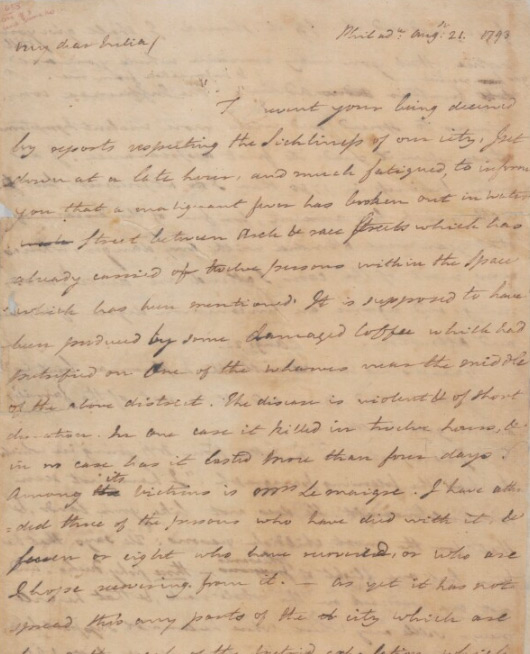 Explore Rush's 1793 battle to save Philadelphia from Yellow Fever. 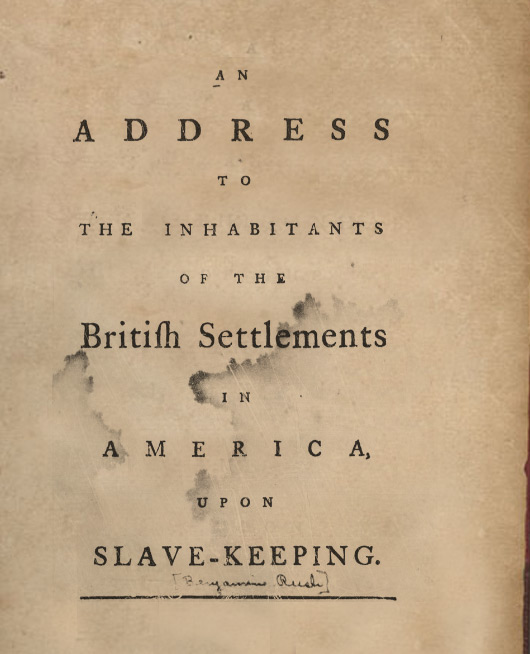 One of the first major antislavery writings by a founder. 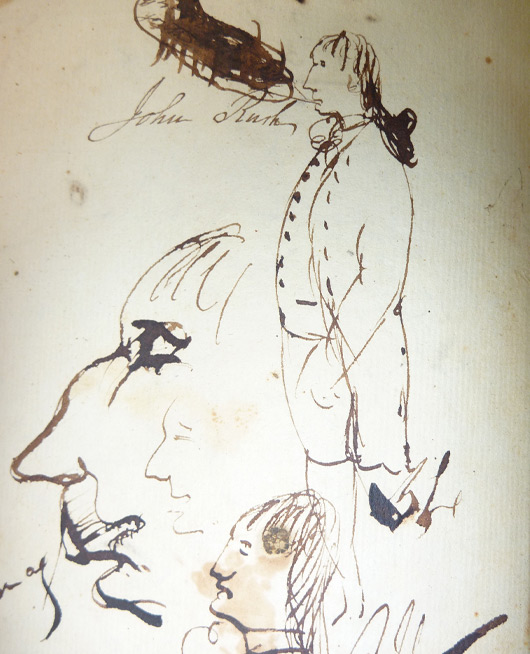 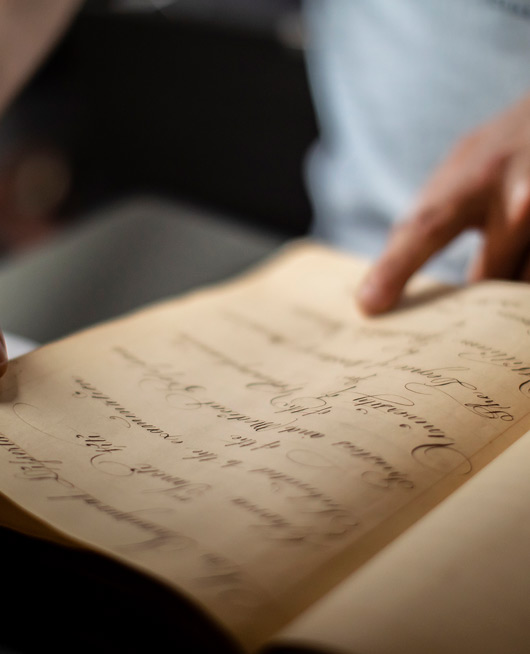 Links to the extensive record of Rush's lectures and writings. 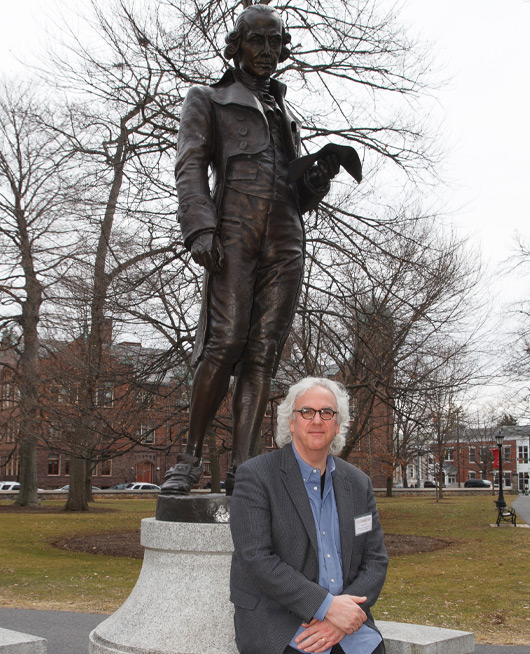 Stephen Fried and the biography of America's founding physician.

A doctor, a political activist, a founding father

Navigate this virtual Benjamin Rush portal, inspired by Stephen Fried’s biography, RUSH: Revolution, Madness & the Visionary Doctor Who Became a Founding Father and see the world through the eyes of America’s Founding Physician. Dive into Dr. Rush’s life from his decision to study medicine to his work at Penn revolutionizing the education of doctors and the care of mental health and addiction.

Follow Rush’s journey through the earliest days of modern medicine, and join him as an eyewitness the American Revolution, so you’ll meet the world’s founding physicians as well as the country’s Founding Fathers, and explore Rush’s unique friendships with Benjamin Franklin, John Adams and Thomas Jefferson. Witness Rush’s life during the Revolutionary War as a physician and his relationship with George Washington. Learn about Rush’s heroic efforts to help cure the people of Philadelphia during the Yellow Fever epidemic of 1793. Discover Rush’s passion for understanding and destigmatizing mental health as a staff member at the Pennsylvania Hospital, and the leading teacher at the University of Pennsylvania medical school.