Eye-witnessing The Horrors of the War

After Rush married Julia Stockton, joined the Continental Congress, and signed the Declaration of Independence, he got more involved in the escalating war. Rush was put into the medical committee in Congress. Since he was new and had no experience with military medical care firsthand, Rush began to study the medical corps on a structural level.

It was unsafe for Julia to stay in her new home in Philadelphia. Rush had her rejoin her family at Morven to be away from the conflict. He kissed her farewell, not knowing when they will see each other again.

While checking in with George Washington and the Continental Army, Rush couldn't believe what he saw when treating numerous patients:

'for the first time war appeared to me in its plentitude of horrors.' He wished he could find 'words to describe the anguish of my soul, excited by cries and groans and convulsions of the men who lay by my side.' (Fried, 185)

In the late winter of 1777, Rush's time in Congress was about to come to an end. But before leaving, he wanted to accomplish something: Rush requested Washington to order all of his troops to be inoculated. Rush had been lobbying Washington to inoculate his troops against smallpox for quite some time.

He presented the new plan for Continental Army hospitals that was based on the British model (one chief executive physician, more organization, and better pay for doctors). Dr. William Shippen, Jr., still feuding with Dr. John Morgan and Rush, dismissed Rush's British model. For his plan, the director-general should be in charge of everything. The problem for Rush was that the new system needed someone more qualified to run the hospitals. Shippen had a total of 6 months of military experience. There was nothing Rush could do about it. He had no choice but to help Shippen's proposal.

In 1777, Rush was appointed surgeon-general of the Middle Department under Shippen as the director-general. As a surgeon general, he became cautious with the health of the soldiers. Rush even sent a letter to Washington about his concerns about the conditions of the army hospitals:

Shippen didn't take it well. He went in for a counterattack. He denied any wrongdoing being in charge of the facilities, and then questioned Rush's actions, in front of Congress, when he was away in York during the war. It was concluded that Shippen doesn't want to work with Rush anymore. Rush didn't plan to resign from the department, but Dr. John Witherspoon persuaded him to for his own good. On January 30, 1778, Rush's resignation was approved by Congress.

After his resignation, Rush congratulated Washington for improving the military system. Washington had always considered Rush a friend until Patrick Henry revealed to Washington in a letter that it was Rush who anonymously wrote about his bad leadership at the time when the war was getting worse. 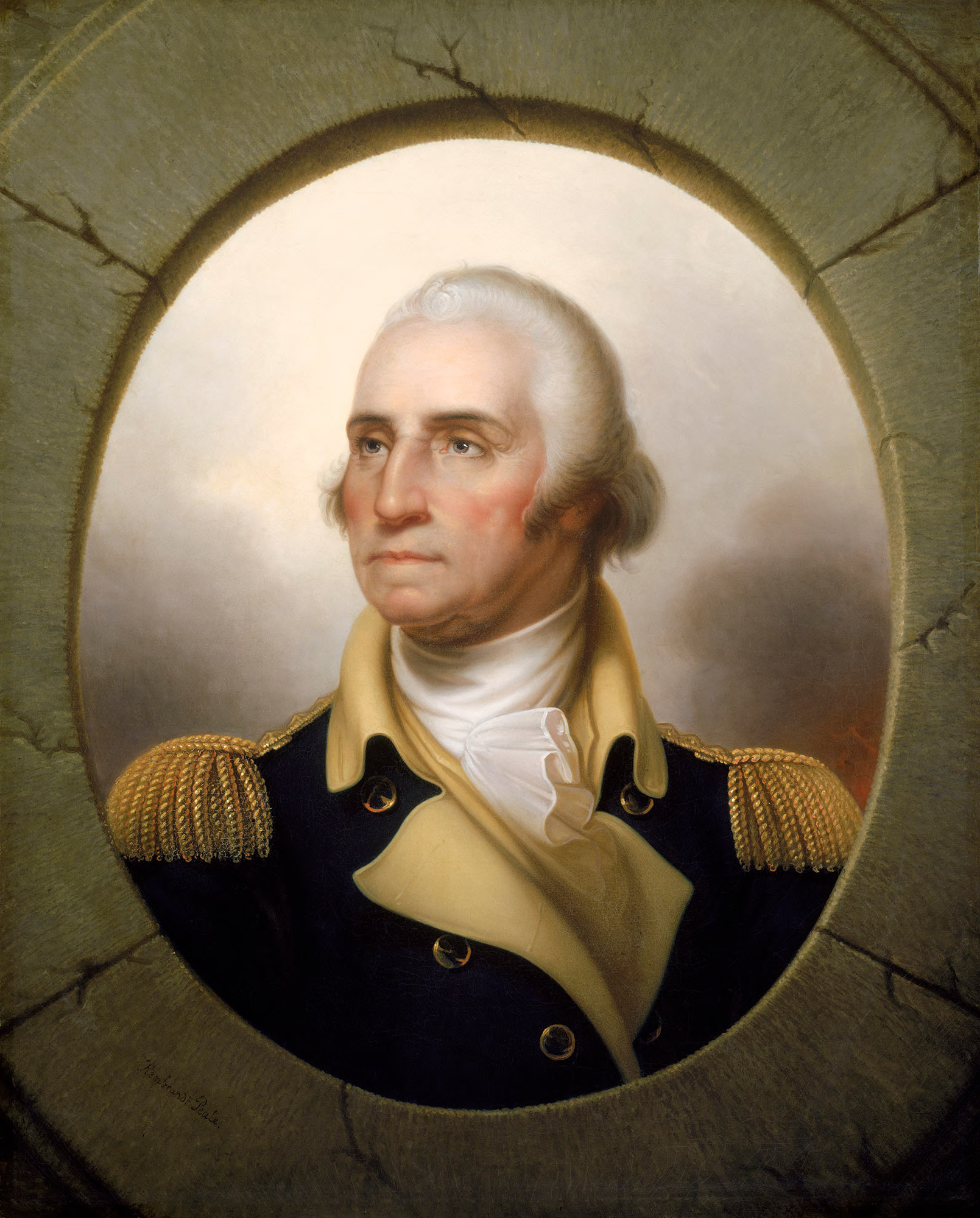 On his 30th birthday, December 24, 1776, Rush visited George Washington's camp along the Delaware River. He was accompanied by Col. Joseph Reed. Rush had a private meeting with Washington in his tent. He saw how depressed the general was.

"They spent most of an hour together, just the two of them. While they spoke Washington fidgeted with his quill pen and ink, occasionally scribbling on small shards of paper; Rush wondered what he was writing. Finally, one of the pieces of paper slipped from Washington's hand and fell to the ground, near Rush's feet. He looked down and 'was struck with the inscription upon it.' It read 'Victory or Death.'" (Fried, 178)

Washington was quarantining his army who had the virus, but the British army wasn't as exposed to smallpox in Britain as much as Washington's army in America. They thought they were going to lose because everyone was getting sick. Washington initially said he was going to quarantine people and NOT inoculate them. But he changed his mind. Thanks to Rush, who wrote to Washington on February 13, 1777, on behalf of the Medical Committee, Washington decided to inoculate his soldiers.

But there were risks: if someone had smallpox, there was a 1 and 3 chance this soldier would die. If someone was inoculated and passed it along to other soldiers, his whole army would die.

But he took a chance, changed course, and took the risk in order to have the chance to fight for freedom.

●  To George Washington from the Continental Congress Medical Committee, 13 February 1777