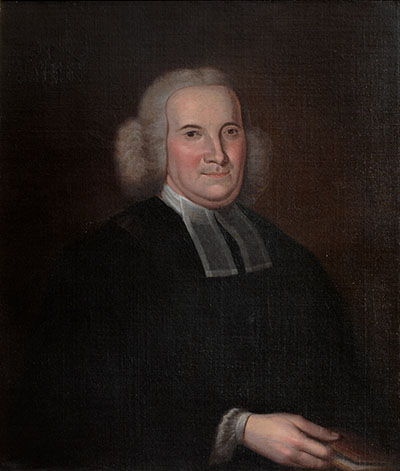 Rush graduated from Princeton University in 1760

Benjamin Rush graduates from the College of New Jersey (now Princeton University) in 1760, and is about to head to work at a law firm in Philadelphia, his mother helped him arrange, but before he begins, he is told to visit his mentor, Rev. Samuel Finley. Rev. Finley asks Rush about his career decisions, and Rush tells him he will be trained for the law, to which Finley comments that the law was "full of temptations." Finley thought that studying "physic" would suit Rush more.

In 1761, Rush becomes the apprentice of Dr. John Redman. During his time with Redman, Rush learns how to...

In the spring of 1765, Dr. John Morgan returned to Philadelphia from Edinburgh. But before returning to America, Morgan reached out to the trustees of the College of Philadelphia, proposing to create America's first medical school (now Penn's Perelman School of Medicine). His first proposal was that professors shouldn't have to both teach and maintain a full traditional practice. His second proposal was to hire Shippen as a professor so he can continue his anatomy courses. Shippen had a different idea: he thought that both he and Morgan should establish the first medical hospital together. Shippen felt offended that he would teach at Morgan's school, not the school they would establish together. This was the beginning of their feud.

Meanwhile, Rush attends Morgan's materia medica class in the fall of 1765. He didn't know he would be stuck between Morgan and Shippen, but their feud helped Rush decide to study at the University of Edinburgh where both Morgan and Shippen received their degrees. 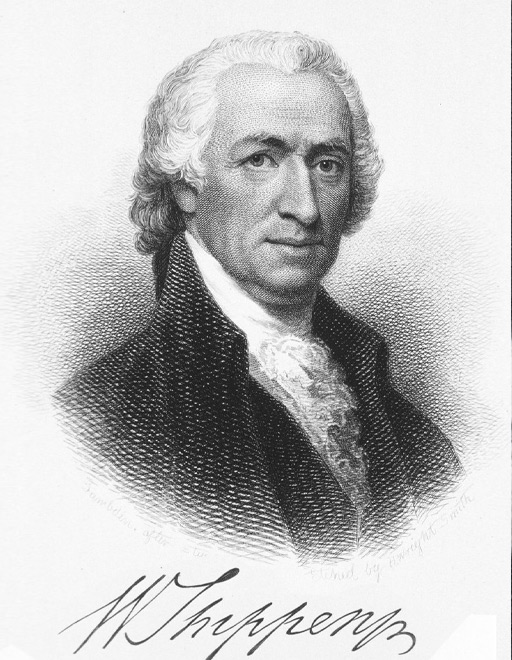 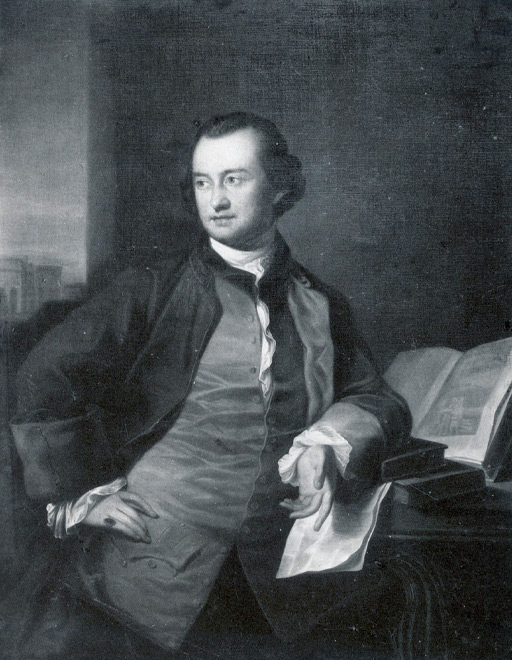