The map below depicts repository downloads in real time. Did you know that collection administrators can embed customized readership maps like this one on their repository homepage or on an external site? Contact us to find out how. 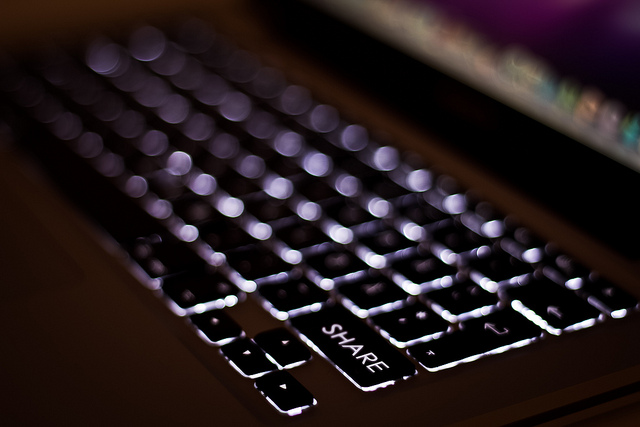 Make your works discoverable through ScholarlyCommons, Penn's openly accessible institutional repository. Submit materials yourself, or set up a consultation to discuss your digital project.

If you'd like more information about Scholarly Commons, please click on the button below to fill out a form.  We'd be happy to answer your questions or set up a consultation.