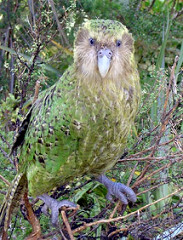 Portrait of Sirocco, a male Kakapo or species of nocturnal flightless parrot.  Image by the Department of Conservation.  Obtained on flickr with a Creative Commons license. 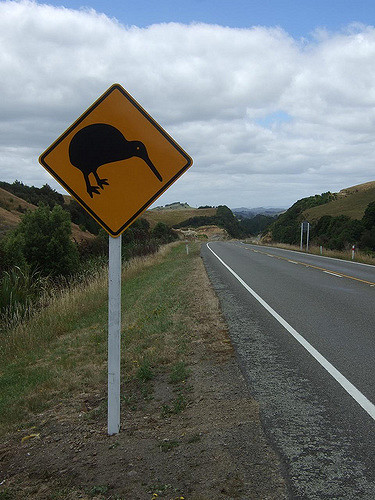 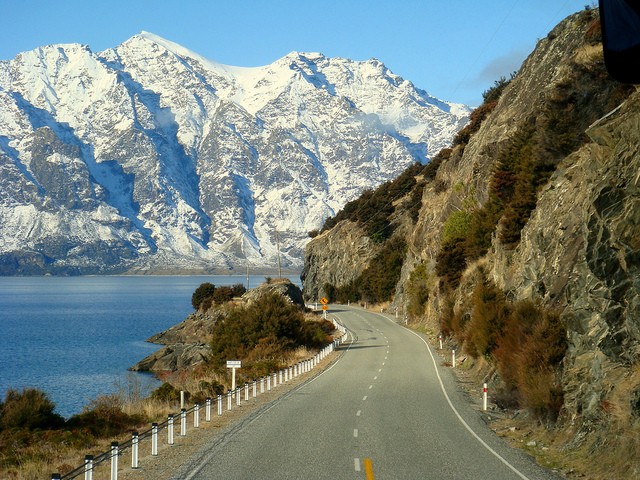 Updated and edited by:

For information about this and other excursions, please visit the Penn Alumni Travel website.

Art of Australia and New Zealand

The Edge of the Possible

This documentary includes a lengthy interview with architect Jorn Utzon, the architect for the Sydney Opera House. Despite the fact that he was forced from the project in 1966 for political reasons, his building was added to The World Heritage list in 2007 "as a work of human creative genius" and one of the 20th century's greatest buildings. "It stands by itself as one of the indisputable masterpieces of human creativity, not only in the 20th century but in the history of humankind"

Please follow this link to view at the Archiod site. 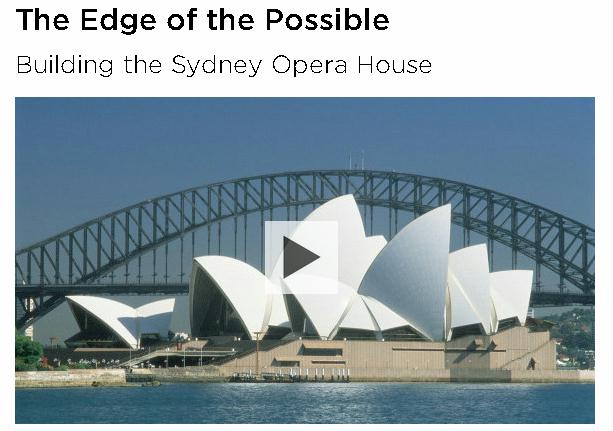 Image from the opening scene from the film https://www.archiod.com/the-edge-of-the-possible-sydney-opera-house 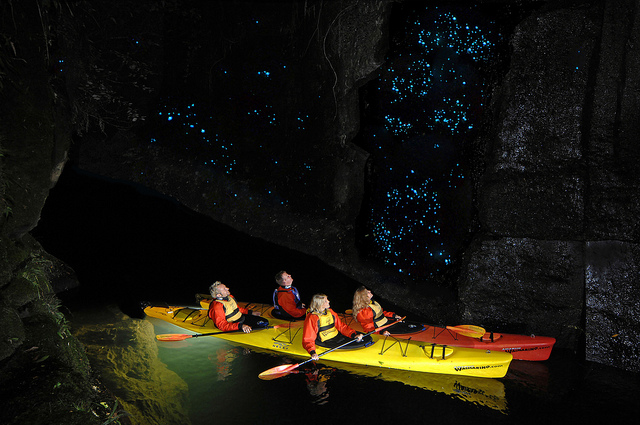 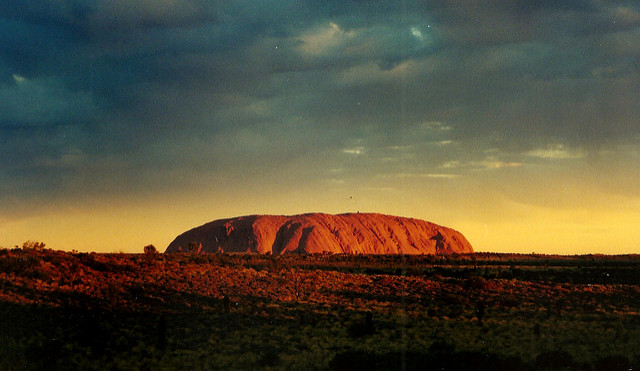 Uluru, image by Joanna Penn.  Obtained on flickr with a Creative Commons license. 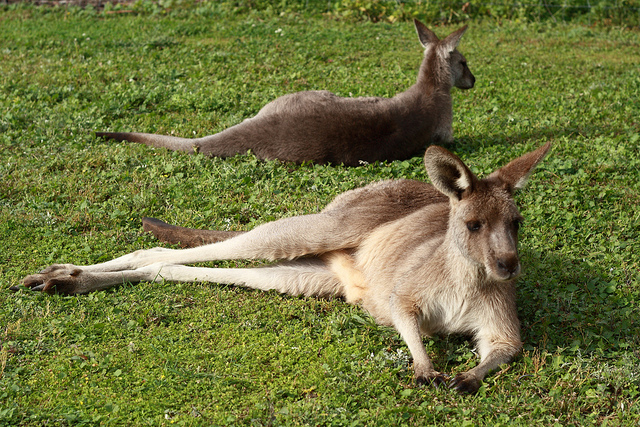 Young kangaroos near Melbourne. Image by Justin Otto.  Obtained on flickr with a Creative Commons license.