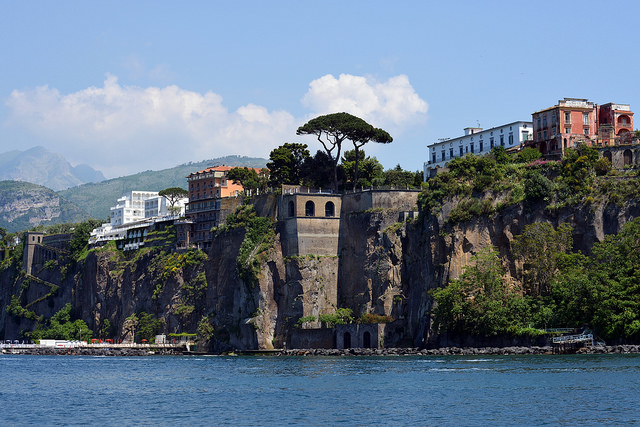 Sorrento. Image by Harvey Barrison. Obtained on flickr with a Creative Commons license. 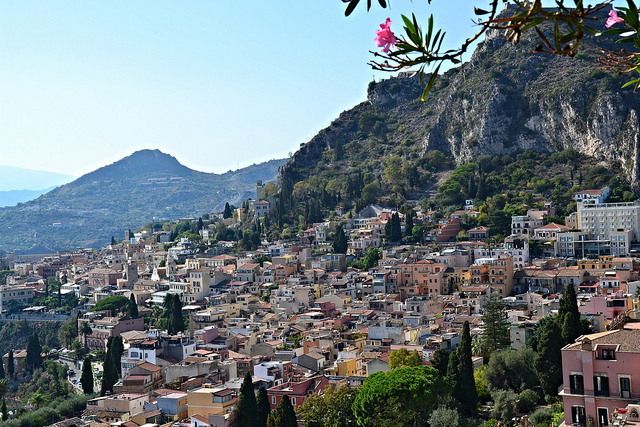 By the Ionian Sea

In By the Ionian Sea, George Gissing shares his visit to the Italian coast south of Naples. Viewable courtesy of Hathi Trust and the University of California. 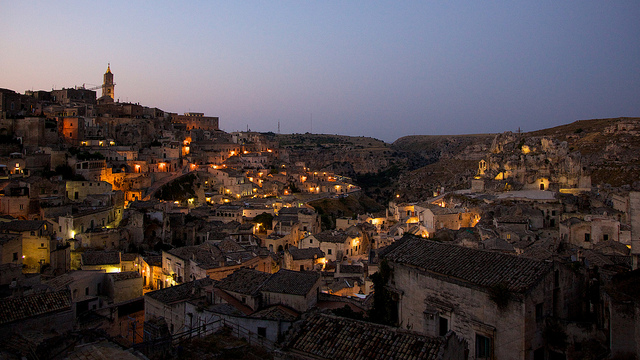 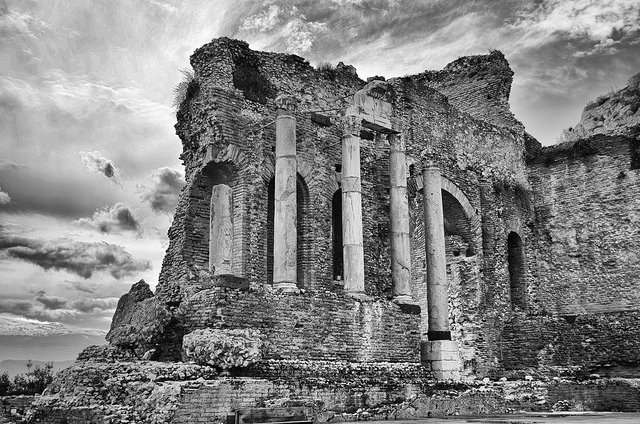 Life and Death in Herculaneum

The Legacy of Vesuvius