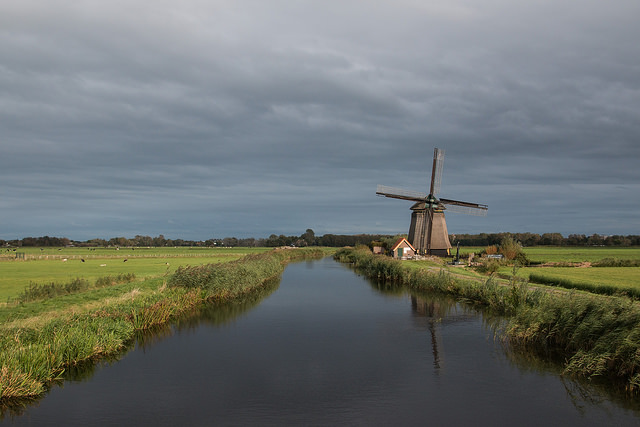 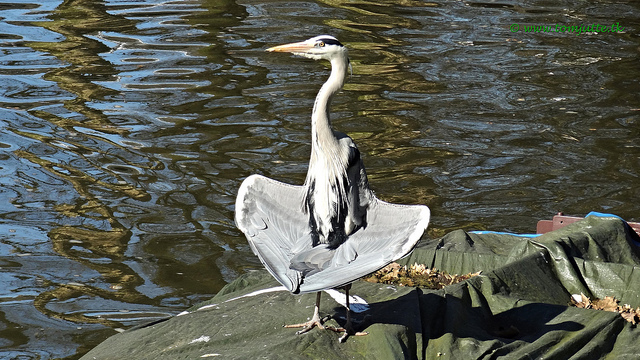 For more information about this and other excursions, please visit the Penn Alumni Travel Webpage. 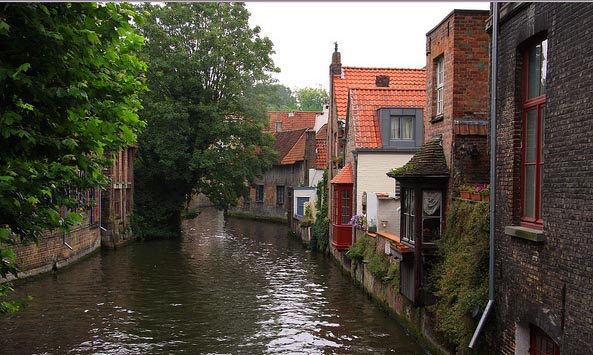 Explore the Canals and Streets of Beautiful Amsterdam

This video is brought to you by National Geographic. 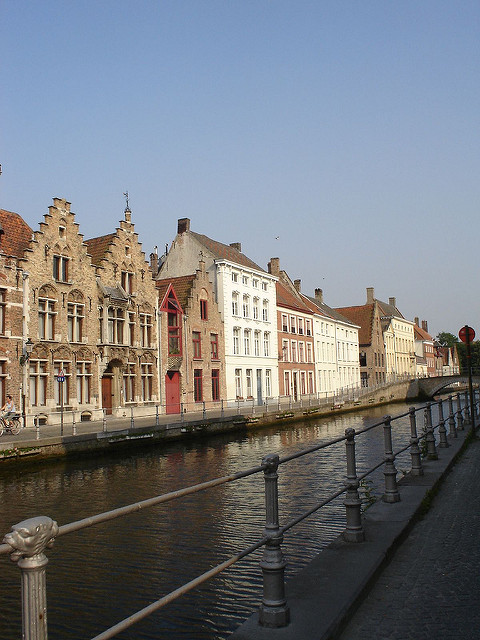 Waterways, Brugge.  Photo courtesy of Yakinodi and used with a Creative Commons license.