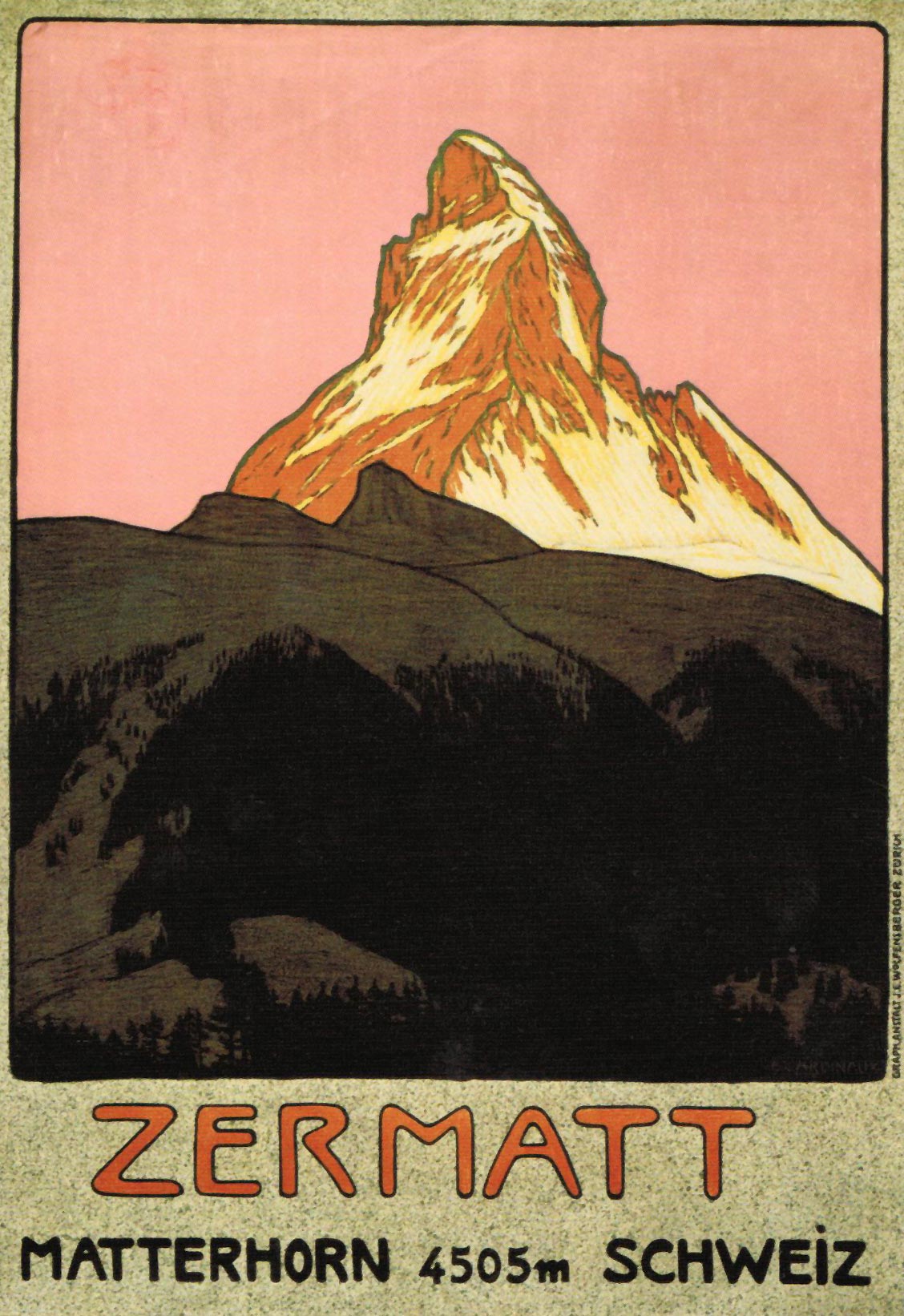 Panoramic views of Lake Lugano, Switzerland from the air, from the shore, and from the lake. Music: Stephen Anderson - Kualoa Chant. Filmed by Andre Elskamp using the Canon 600D and the Glidecam HD 4000. A Young Man in Tyrolean Costume, by Franz Defregger, 1872