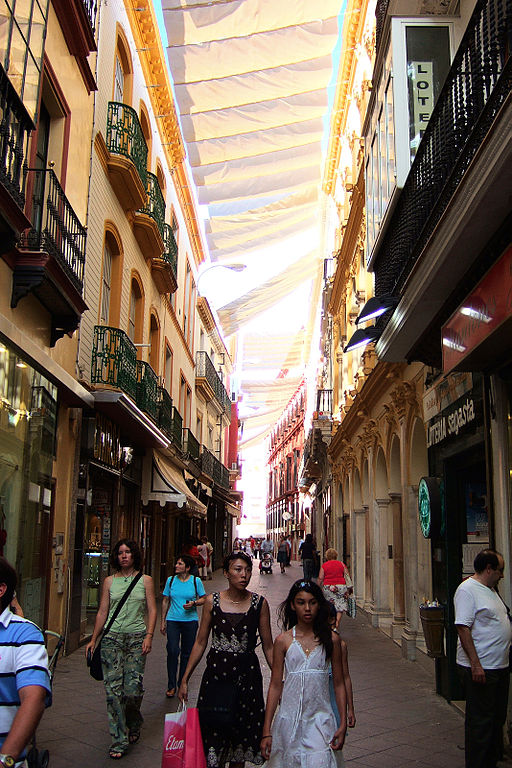 Street in Barcelona. Courtesy of commons.wikimedia.org.

Here are some examples of fado and flamenco found on YouTube. For fado sample some of the best known of current fadistas, such as Mafalda Arnauth, Ana Moura, Mariza, Cristina Branco, and Joana Amendoeira. While the quality of older videos do not generally convey the greatness of the leading fadista of the last part of the 20th century, a best of compilation (music only) of Amália Rodrigues is a place to get an idea.

Since the number and variety of flamenco performers are so vast, here are just a few of the better known and more accessible:  Paco de Lucia; Camarón de La Isla; a Paco de Lucia and Camarón de La Isla collaboration; Saura's Carmen rehearsal; Antonio Gades and Cristina Hoyos; Enrique Morente and Pepe Habichuela; Estrella Morente. As in the case of Amália Rodrigues, much of the footage of the most renowned flamenco dancer in her earlier years is very Hollywood-like: thus, this footage of Carmen Amaya comes from shortly before her death in 1963. 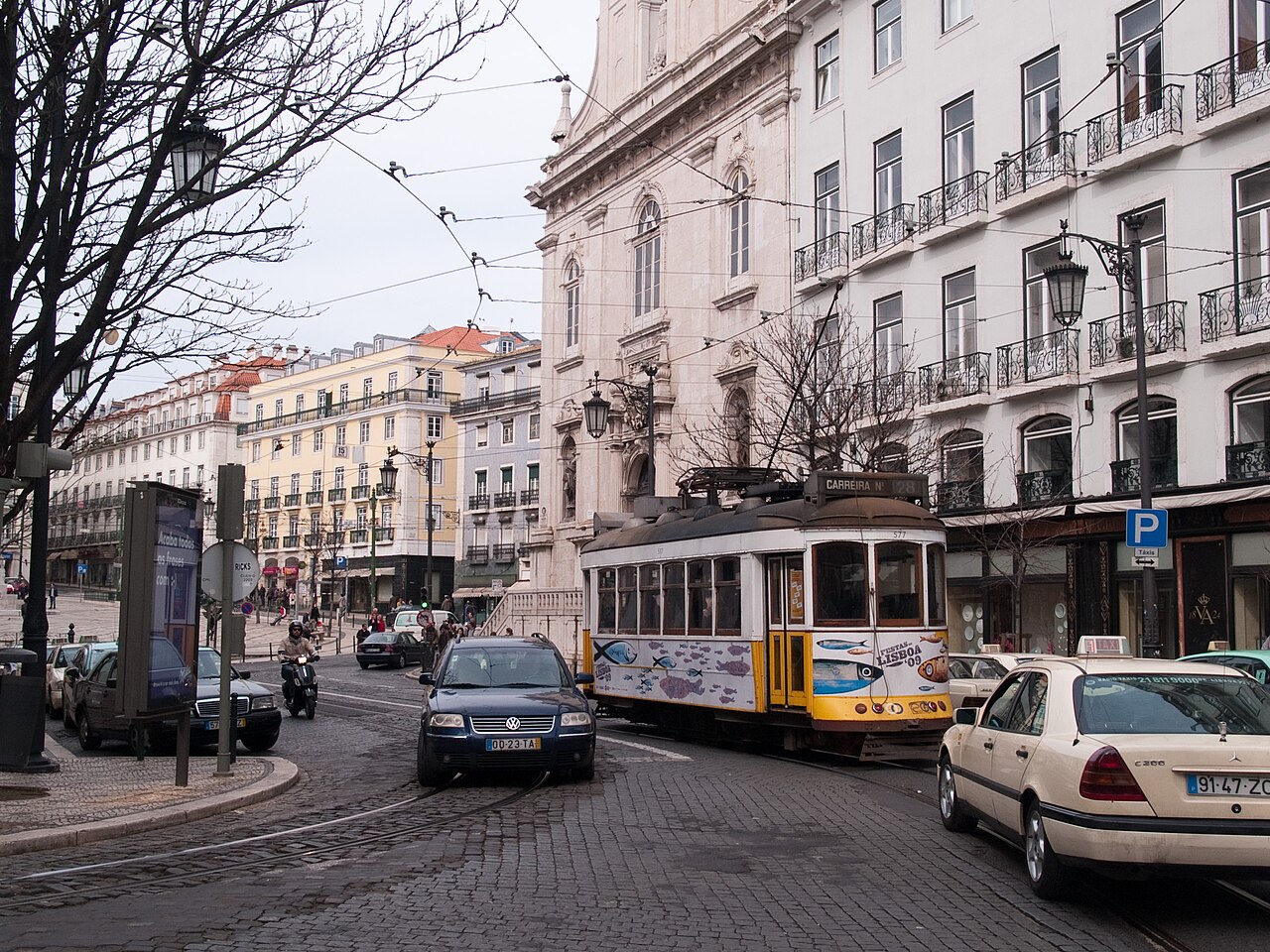 Gibraltar is sometimes a setting for fiction: Anthony Burgess, A Vision of Battlements; Jacqueline Winspear, A Dangerous Place : A Novel.