Voyage au Zambèse / par Paul Guyot, 1895 with 42 diagrams, maps, and photographs. Text from Hathitrust.org. Scroll through the book, click on the arrow to find more options. 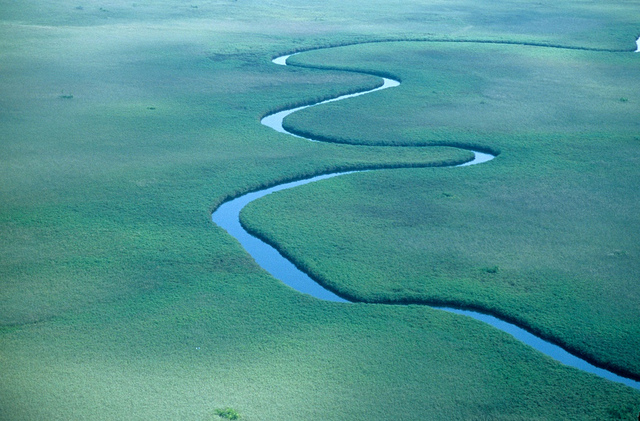 Africa Past and Present 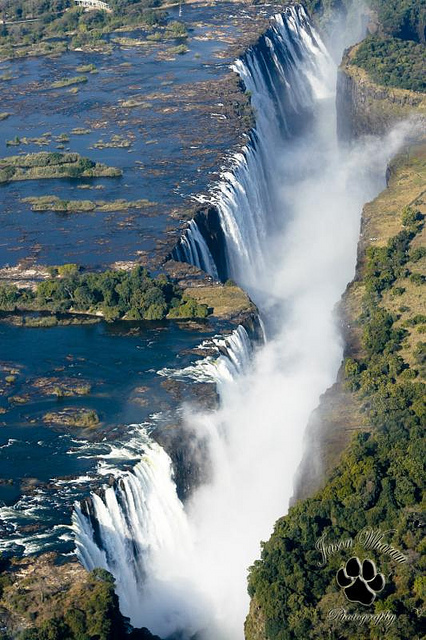 The Victoria Falls, by Jason Wharam

The Cradle of Humankind