Geology, Flora, and Fauna for the Naturalist 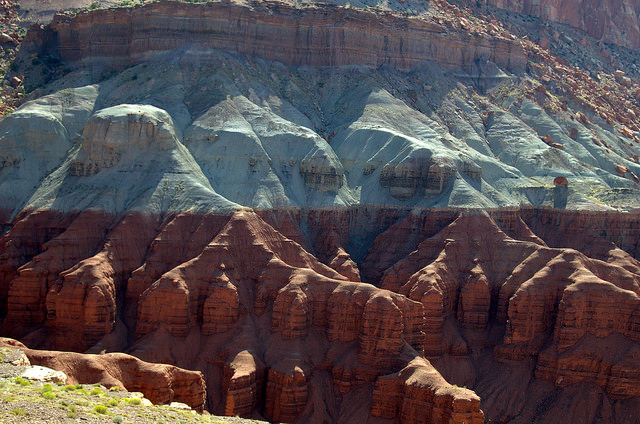 "Along the Scenic Drive" by Maureen
used under a CC BY 2.0 Attribution 2.0 Generic License 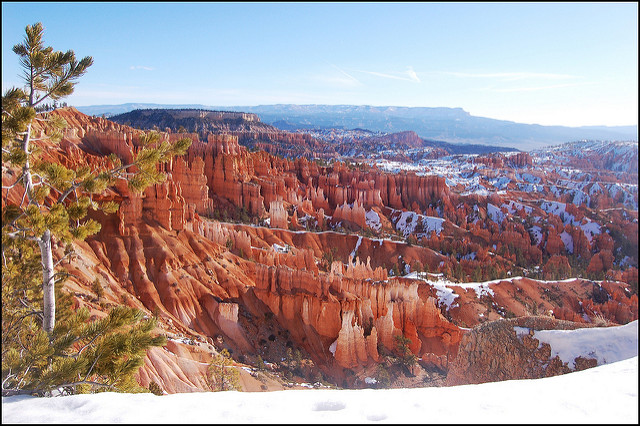 Bryce Canyon 8 by Ian Bruce
used under a CC BY 2.0 Attribution 2.0 Generic License 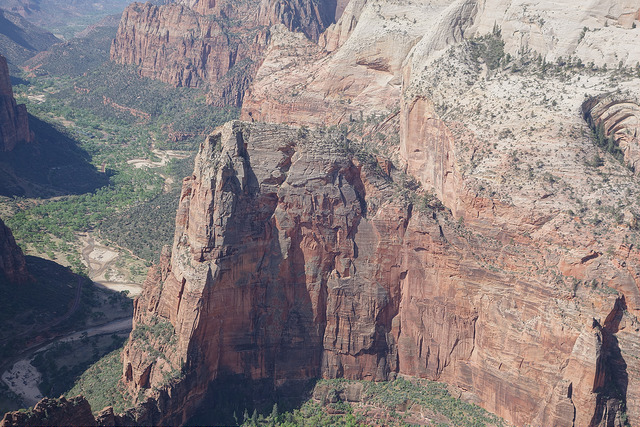 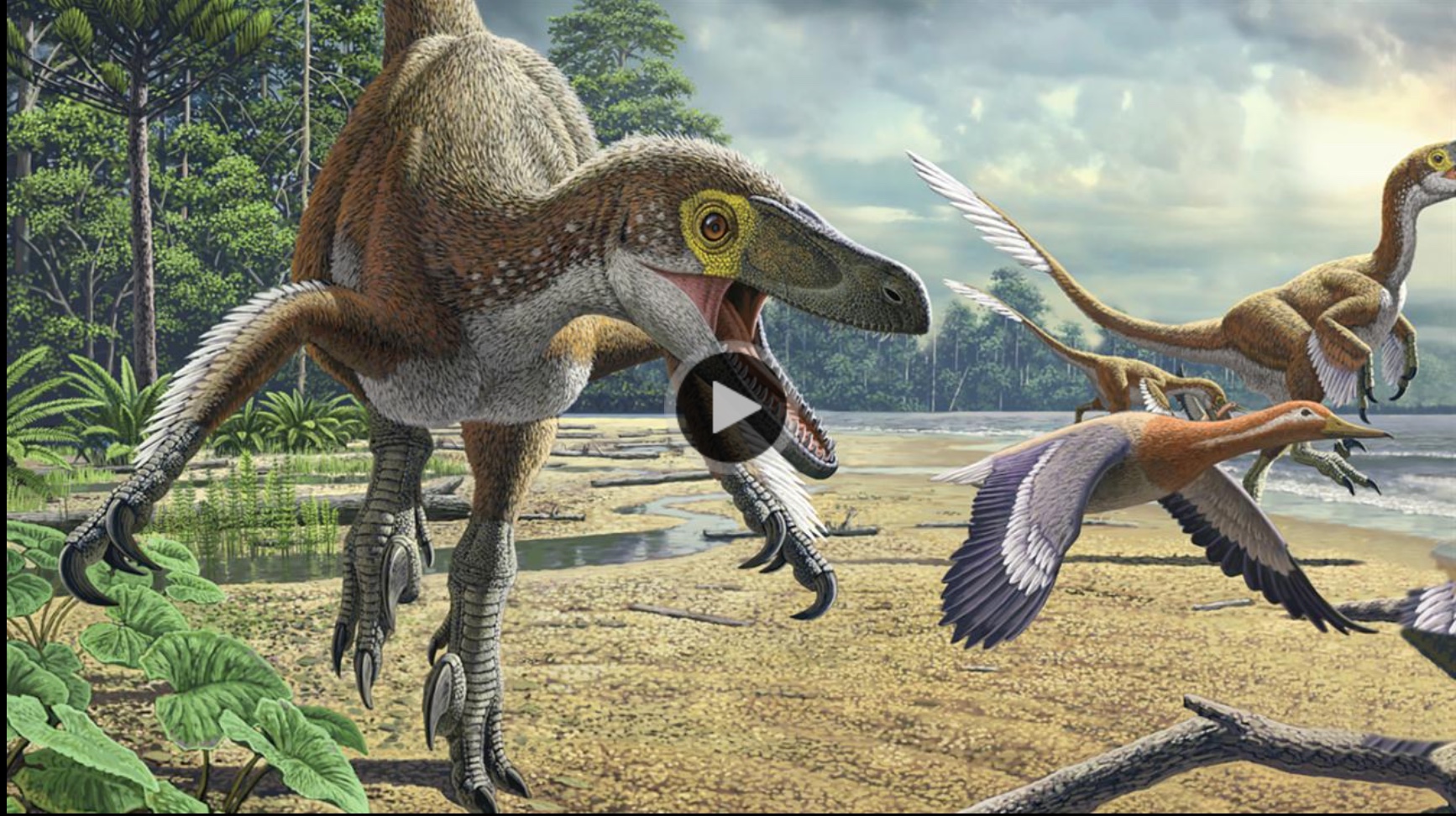 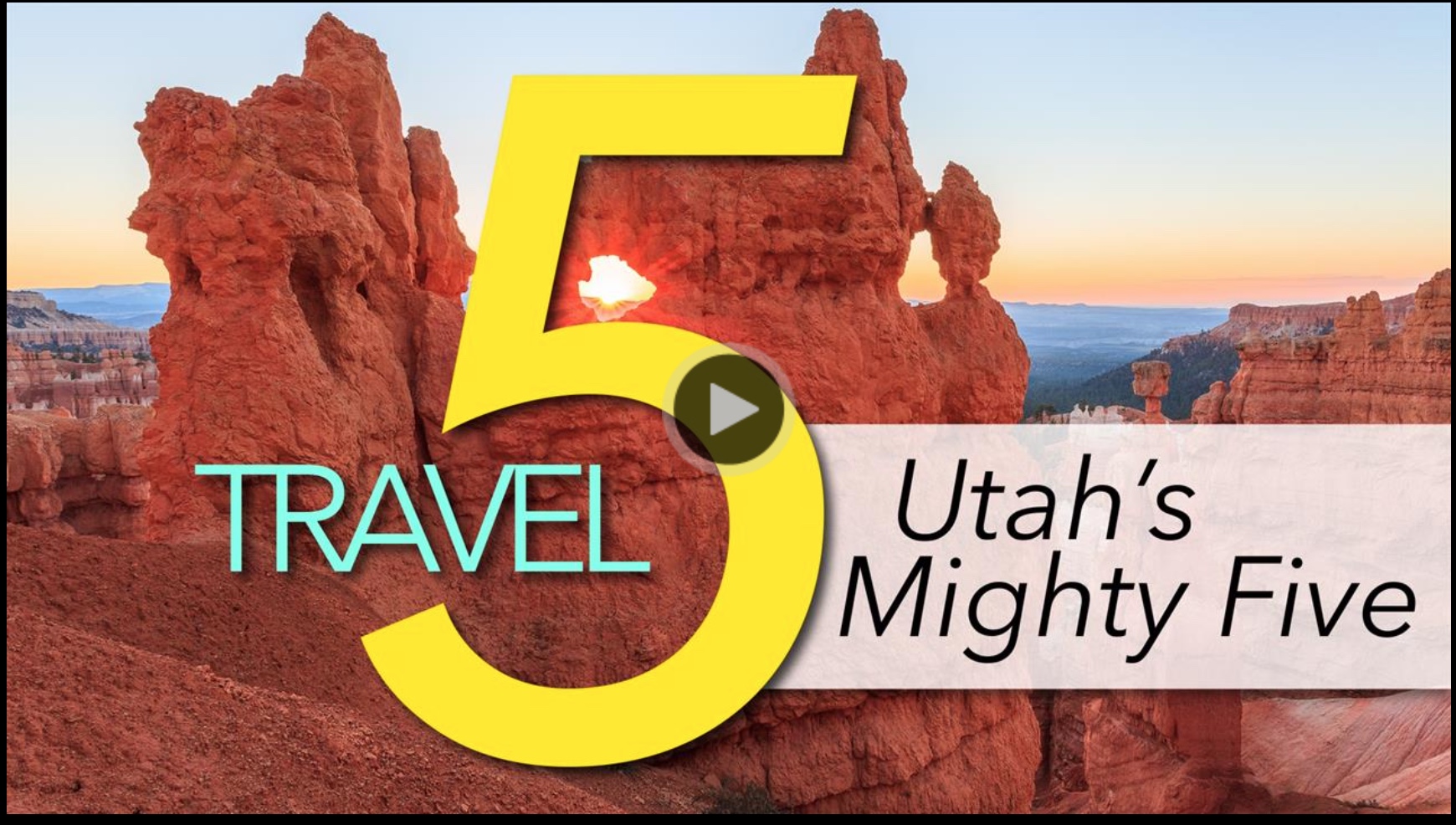