The Hermitage Dwellers. Dir. by Aliona van der Horst. Icarus Films, 2006. DVD. More information at Icarus FilmsFind in a library near you at Worldcat.org

THE HERMITAGE DWELLERS is as much about the people who work in Russia's renowned museum as it is about the glorious art works housed in this St. Petersburg institution. We meet with several "Hermitage-niks" . . . each of whom explains their own very personal reasons for considering the palace of Catherine the Great their "home." 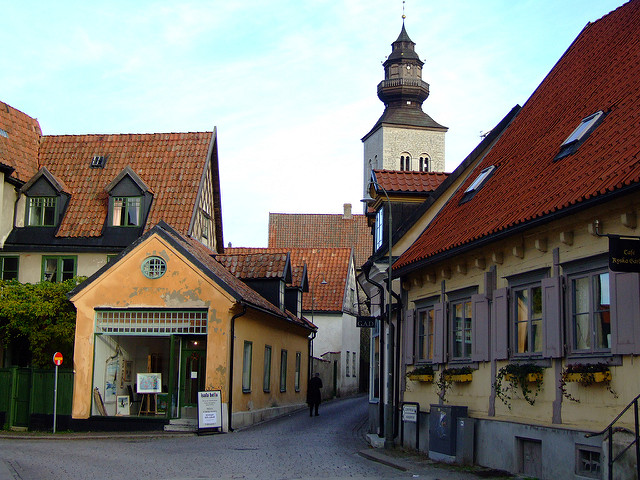 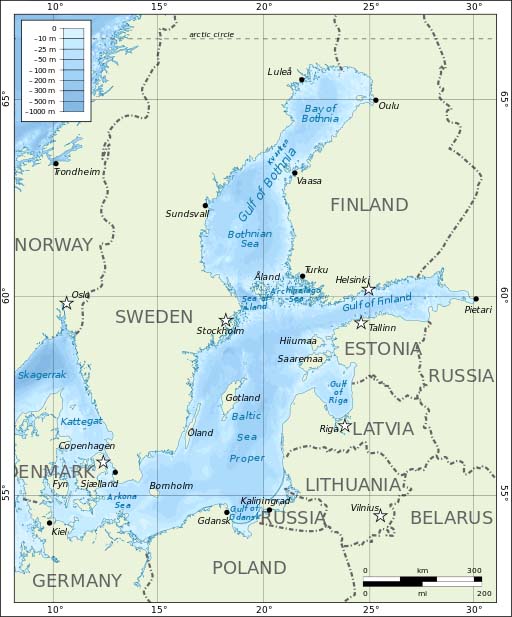 Bathymetric map of the Baltic Sea.
Map created by Oona Räisänen and

For more information about this and other excursions, visit Penn Alumni Travel. 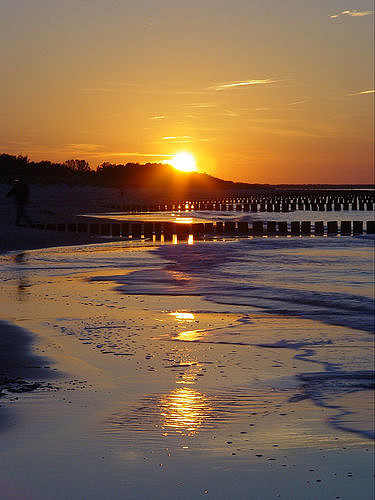