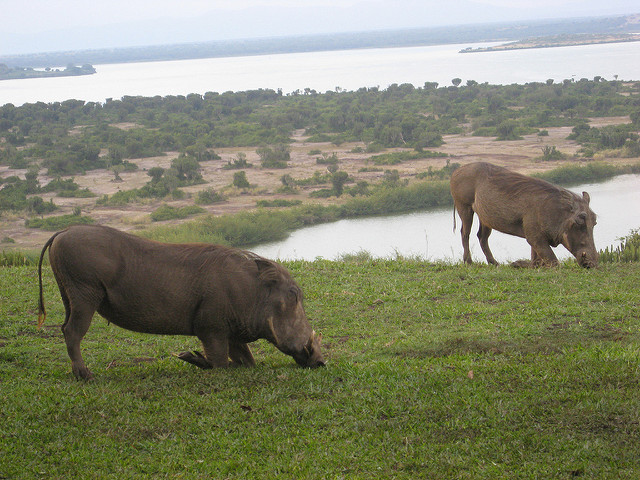 Gorillas in the Rift: Uganda 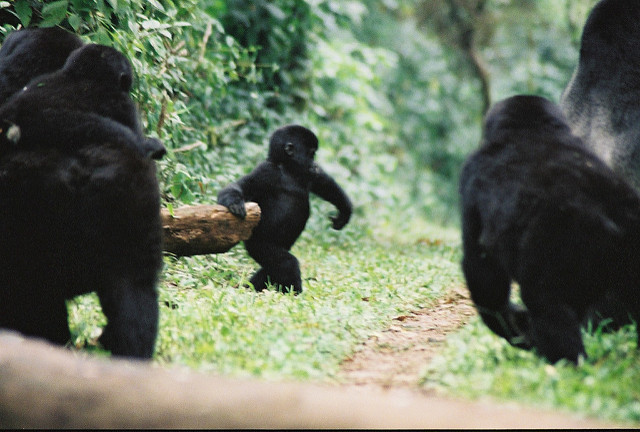 Selected and annotated by Rebecca Stuhr, Director for Liaison Services

For more information about this event and Penn Alumni Travel visit their web page.

Search "Uganda Wildlife Authority" Gorillas to find out more about gorilla tracking and conditions for the gorilla population in Uganda National Parks. 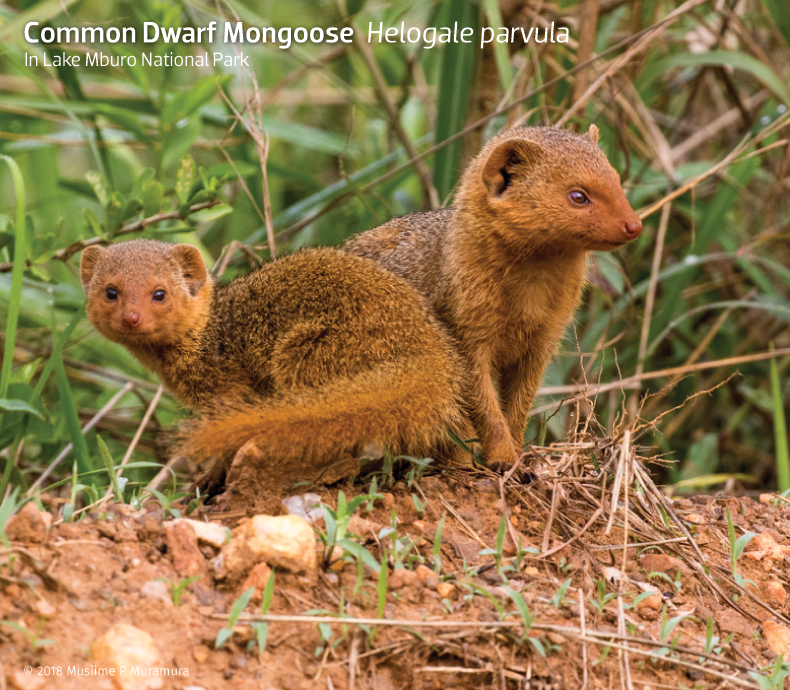 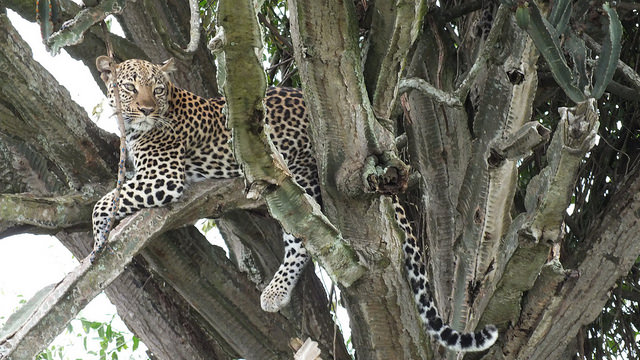 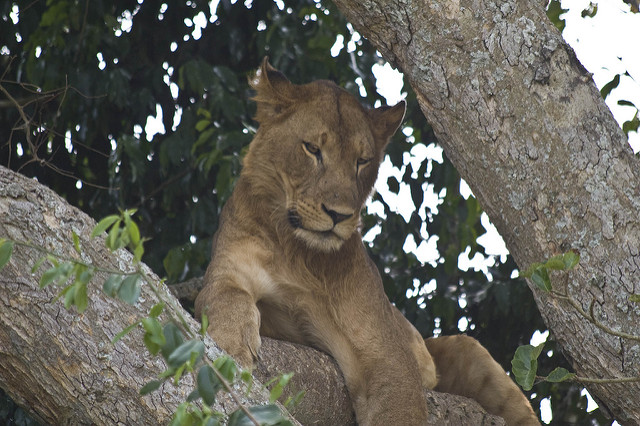 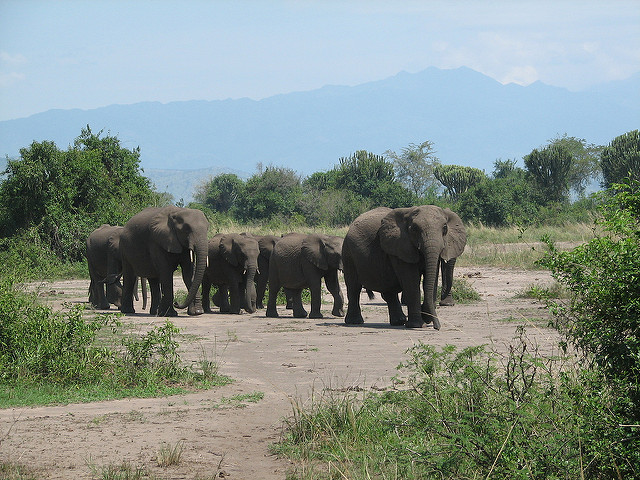