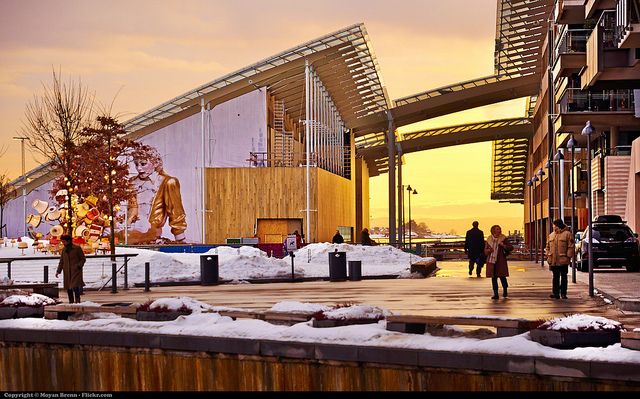 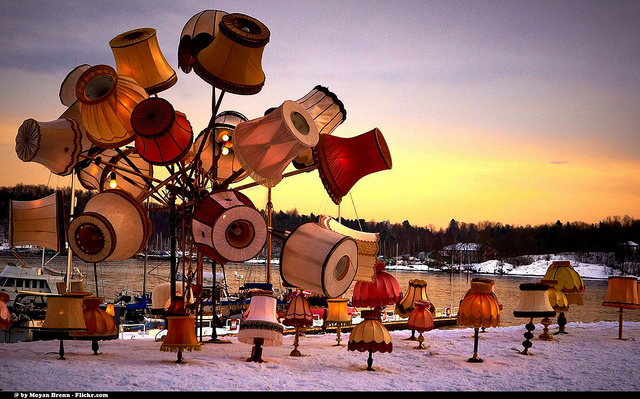 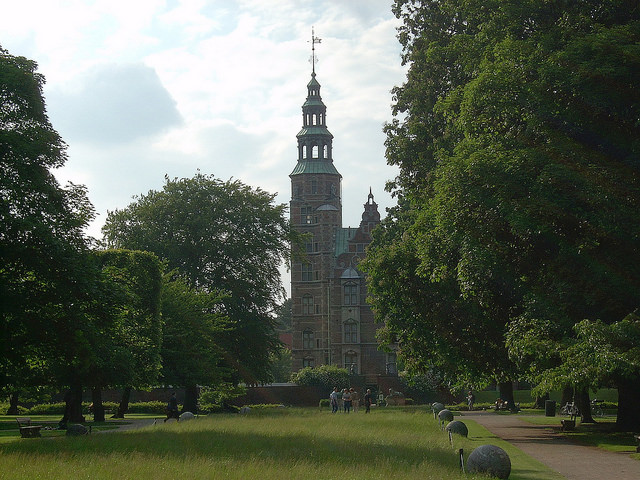 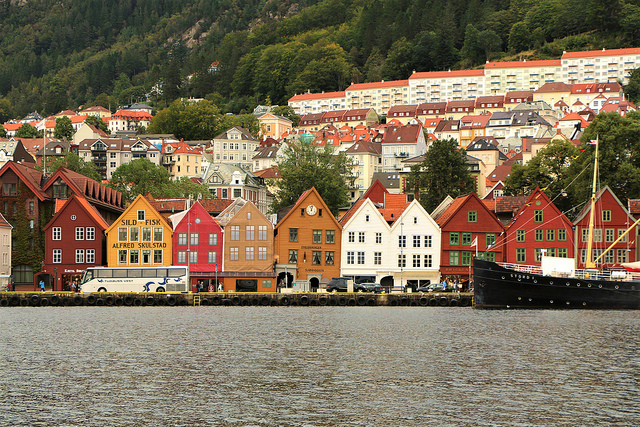 Hjalmar Hjorth Boyesen is a Norwegian-American author and college professor who is best remembered for this book Gunnar: A Tale of Norse Life, which you can read here through Hathi Trust. Hjalmar attended the University of Leipzig and University of Oslo and was well-versed in German and Scandinavian literature. 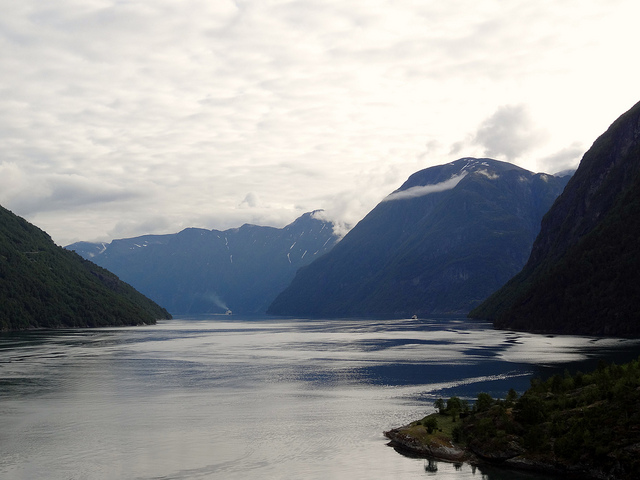 Geirangerfjord. Image by Tom Phillips. Obtained on flickr with a Creative Commons license. 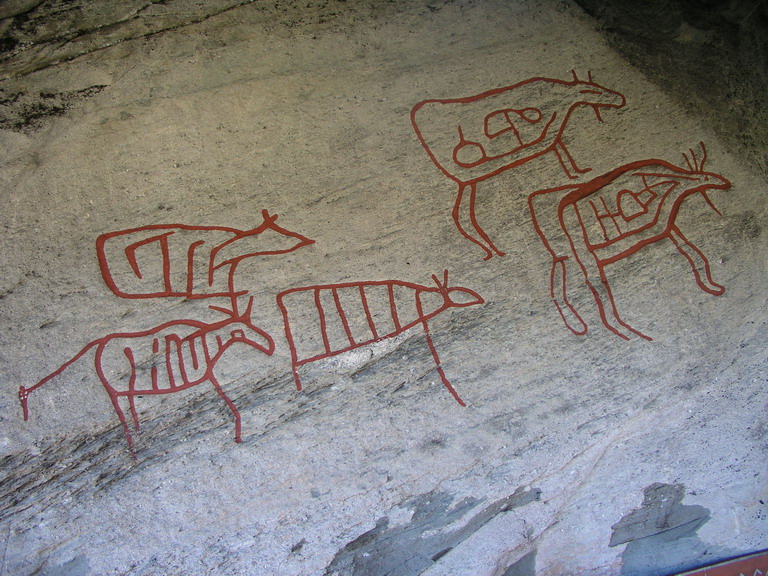 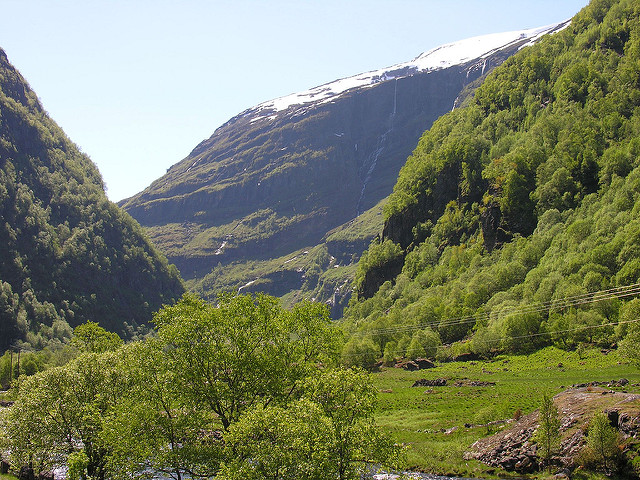