Alumni Travel Reading: In the Wake of the Vikings

Legacy of the Vikings 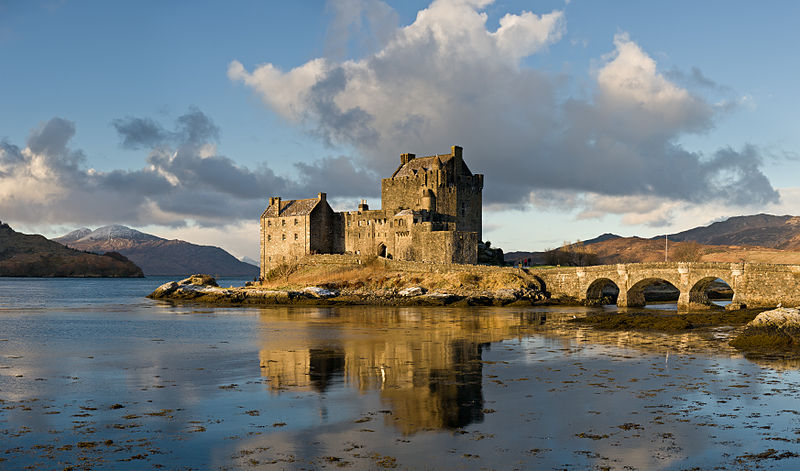 These are stories about ancient Scandinavian and Germanic history, about early Viking voyages, the battles that took place during the voyages, about migration to Iceland and of feuds between Icelandic families. They were written in the Old Norse language, in prose, mainly in Iceland. They represent one of the major contributions of Scandinavian culture to world literature.  Most have been translated into English and they often read much like modern novels.

Selected and Annotated by:

For more information about this and other Penn excursions, please visit the Penn Alumni Travel webpage.