For more information about this and other excursions, visit the Penn Alumni Travel Webpage.

Tips for Your Trip

City and country guides from National Geographic Traveler include overviews of history and geography, maps, travel tips, beautiful pictures, and links to related articles. Access requires the creation of a free account.

Peeva, Adela. Whose is this song?  Documentary Educational Resources (DER), 2003.

Award-winning documentary on the search for the origins of a melody that appears in the folk music of Turkey, Greece, Macedonia, Albania, Bosnia, Serbia, and Bulgaria. Includes interviews and performances recorded across the region. As the film’s producers describe it,  “[t]he trip is filled with humor, suspense, tragedy and surprise as each country's citizens passionately claim the song to be their own and can even furnish elaborate histories for its origins. The tune emerges again and again in different forms: as a love song, a religious hymn, a revolutionary anthem, and even a military march. The powerful emotions and stubborn nationalism raised by one song seem at times comical and other times, eerily telling. In a region besieged by ethnic hatred and war, what begins as a light-hearted investigation ends as a sociological and historical exploration of the deep misunderstandings between the people of the Balkans.”

This film can be viewed through the Penn libraries system. It is also available for purchase from DER.

Check out a preview below. 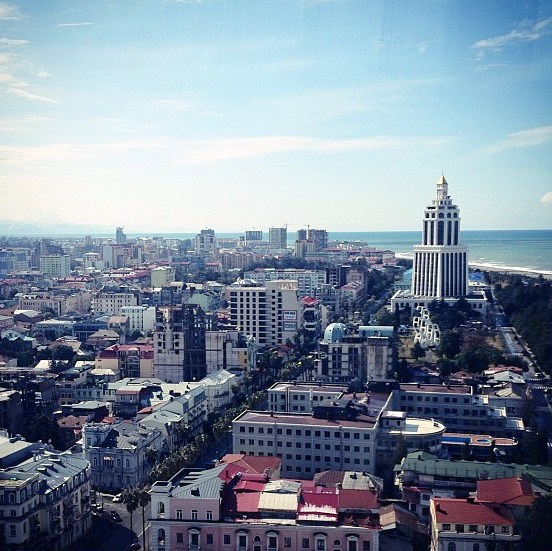 The Black Sea in Literature

Check out this website from the Cambridge University Ukrainian Studies department dedicated to Taras Shevchenko, national poet of Ukraine, whose bicentennial is being marked throughout Ukraine in 2014.