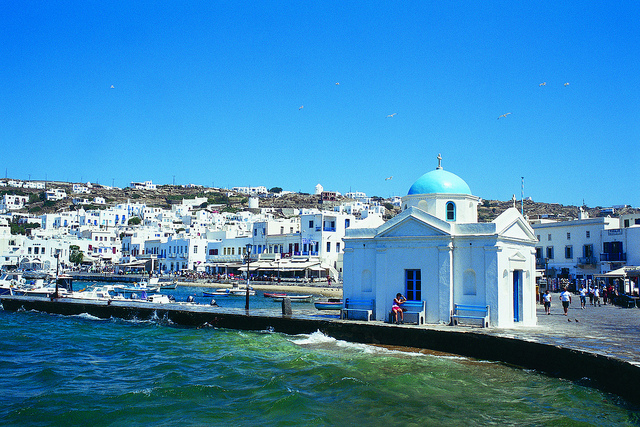 Santorini and Mykonos, two of the Greek Cyclade islands, have grown to be some of Greece's most sought-after destinations. Mykonos, with its views of pristine chapels and clear waters, and Santorini, home to an active volcano whose crater lies in the sea, both allow visitors opportunities they won't otherwise find. Jacques Costeau, a famous French explorer, also searched for the lost city of Atlantis in Santorini. 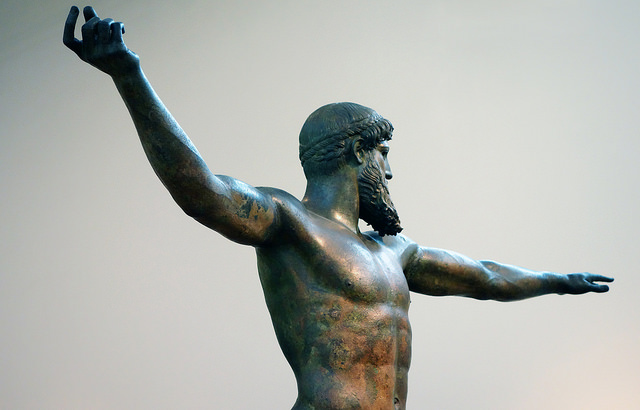 Crete and the Greek Islands 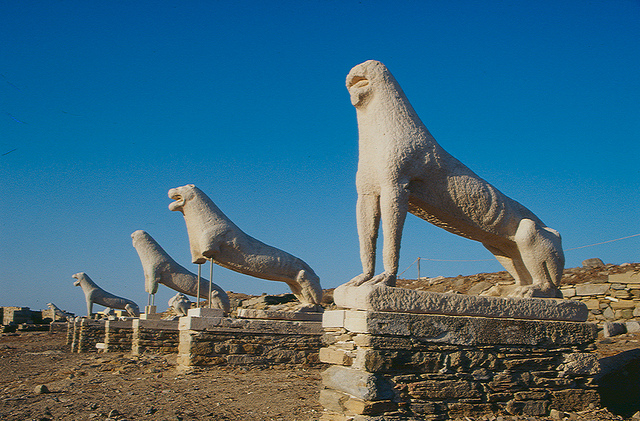 Greece is home to over 6,000 islands, with only a small fraction of them inhabited. Offering visitors an unparalleled experience, those who come to the islands can enjoy the luxury of their many beaches and savory food, while also enjoying an adventure through any of Greece's historical sites and unique architecture.

The Island of Crete 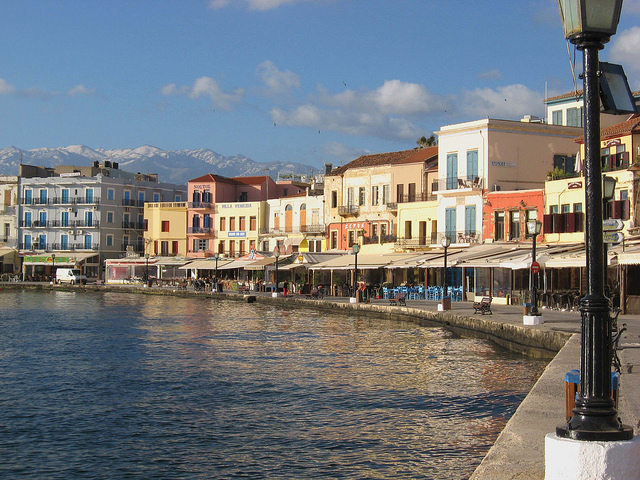 Crete is Greece's largest island, and is home to a wide range of beautiful beaches, snow-capped mountains, incredible architecture, and lively neighborhoods. Crete plays a large role in Greek mythology, with Zeus having grown to maturity in a local cave of Crete, after being hidden as a newborn by goddess Rhea.

A dazzling look at the most popular of the Greek islands.

Greece and the Eurozone 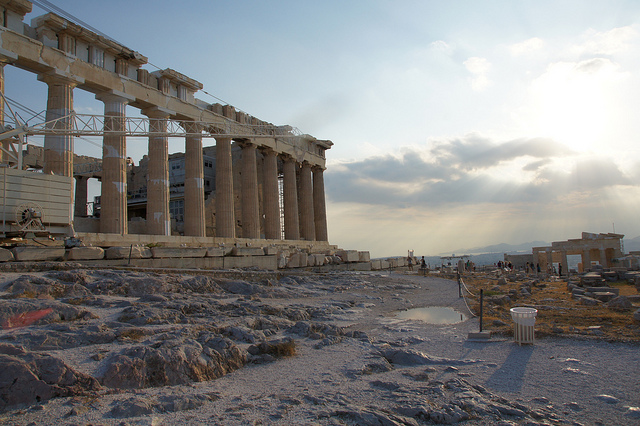 Up at the Pantheon, by Charles Roffey

One of the most famous and important cities of both Greece and Europe as a whole, Athens was a ground-breaking city which brought forth some of the most prominent philosophers, architects, and political thinkers throughout history. Athens was home to the first democracy ever developed, as well as being home to the teachings of Aristotle and Plato. Athens has since helped to develop the revival of the Olympic games, and has some of the world's most incredible museums and archaeological sites. Athens remains one of the most dazzling cities to visit, and continues to entice visitors with additional perks including their vibrant nightlife and sandy beaches.

The History of Greece 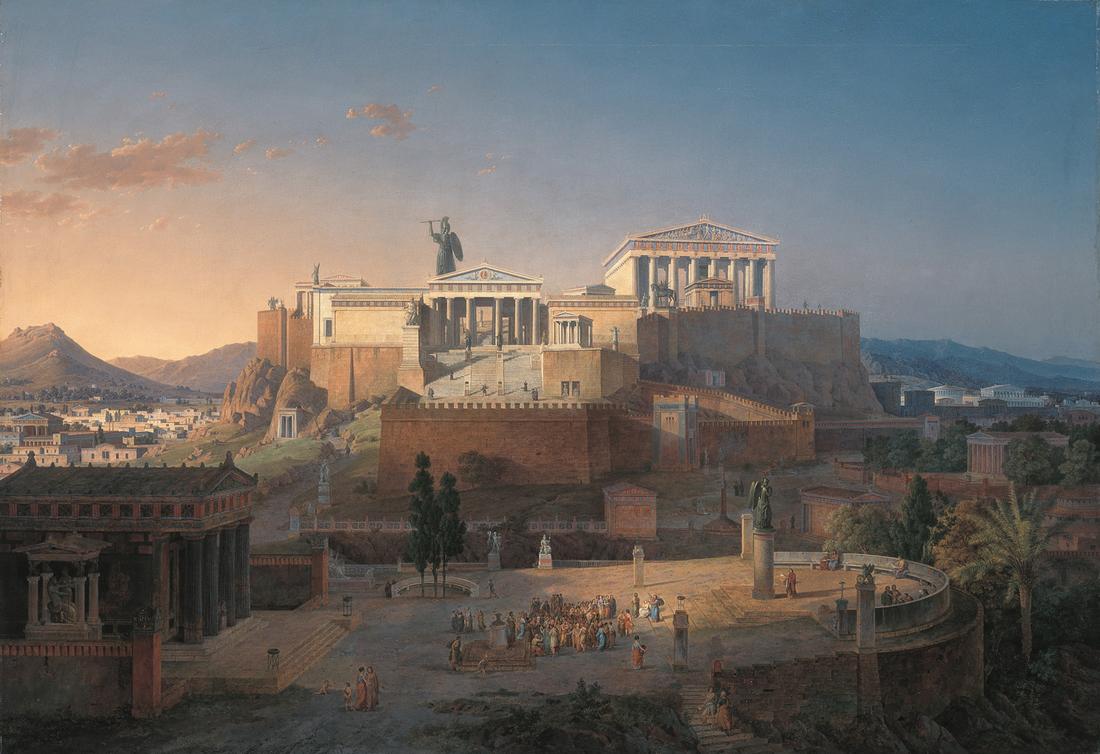 The Athenian Acropolis. Courtesy of commons.wikimedia.org.