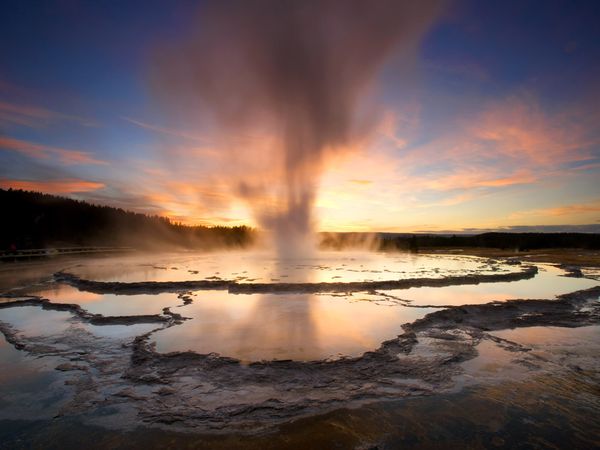 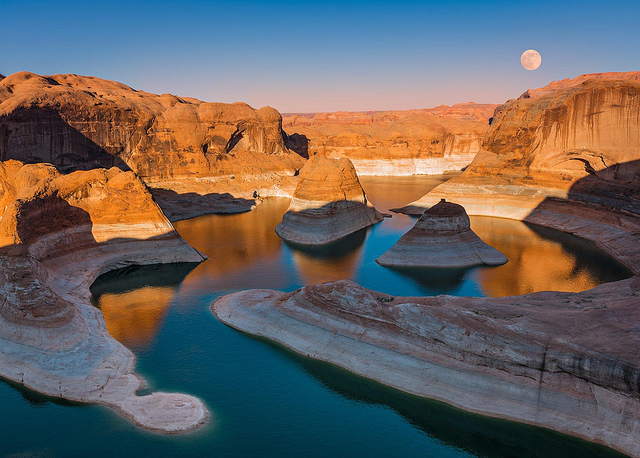 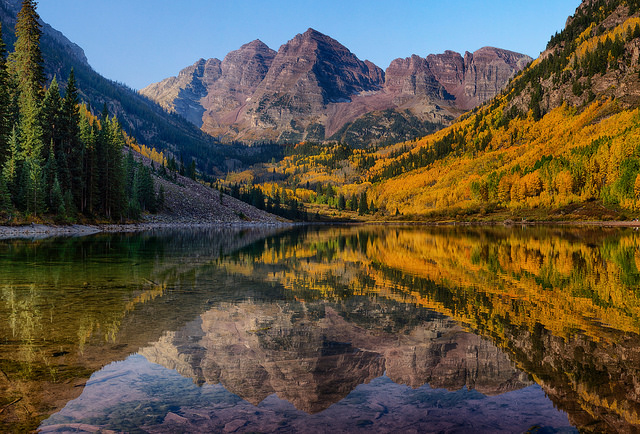 River Notes: A Natural and Human History of the Colorado

The Best View of the Grand Canyon

The Smithsonian Channel brings us through an breaktaking visual journey in this wondrous flight over the Grand Canyon.

For more from The Smithsonian Channel, visit their Youtube channel.

The Majesty of Monument Valley

A look at Utah's iconic Monument Valley, brought to viewers by National Geographic.

For more by National Geographic, see their Youtube channel. 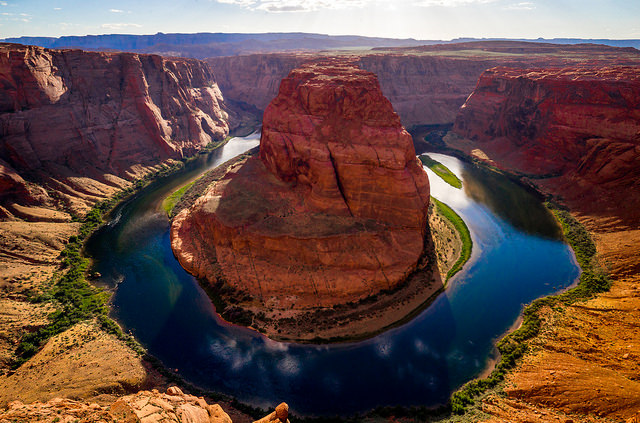 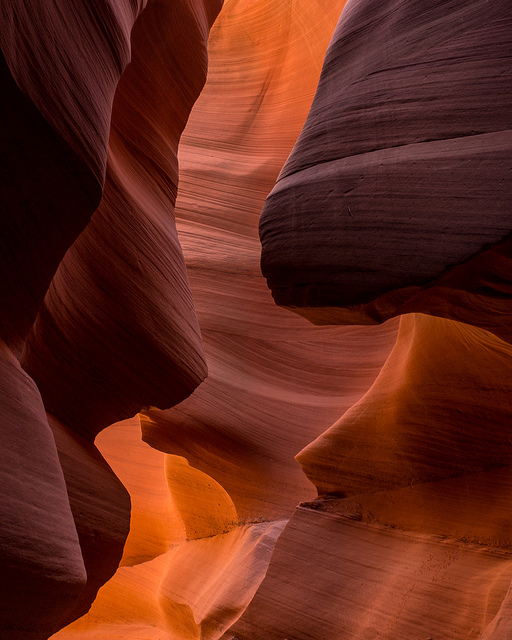