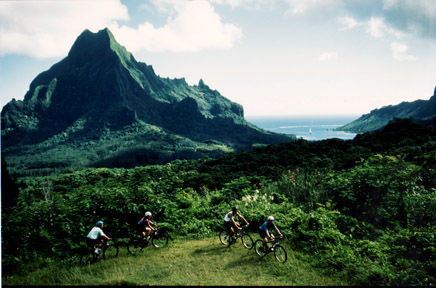 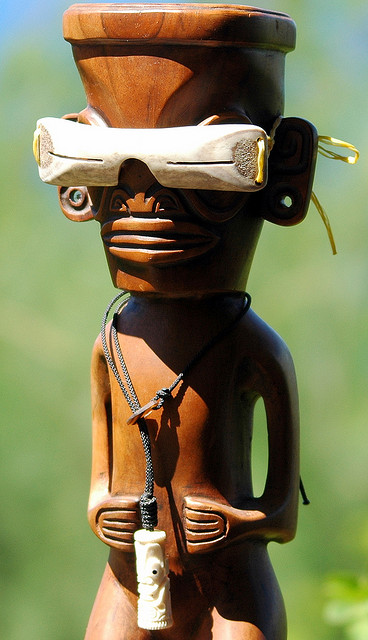 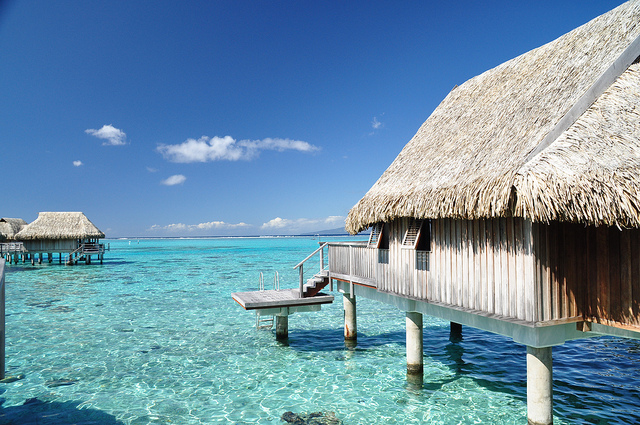 For more information about this and other excursions, visit the Penn Alumni Travel Website.

Mutiny on the Bounty

Map of the Islands 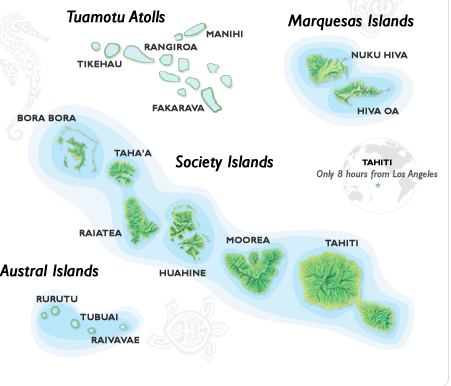 For more maps and information visit Tahiti Tourism North America site. Although it is a very commercial Web site—It  provides a brief overview of island history and geography and, perhaps more interestingly, maps for each of the islands along with photo galleries 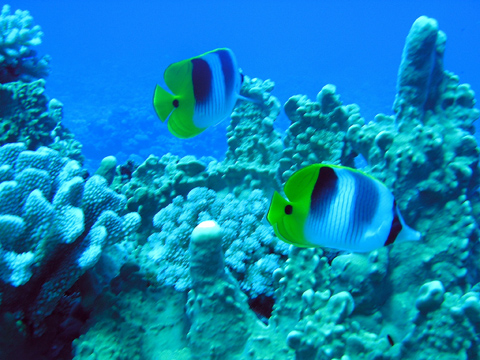 Bora Bora Under Water, by Lele

Also available through Hathitrust.org. Permanent link for the book: http://hdl.handle.net/2027/uc1.b4526707 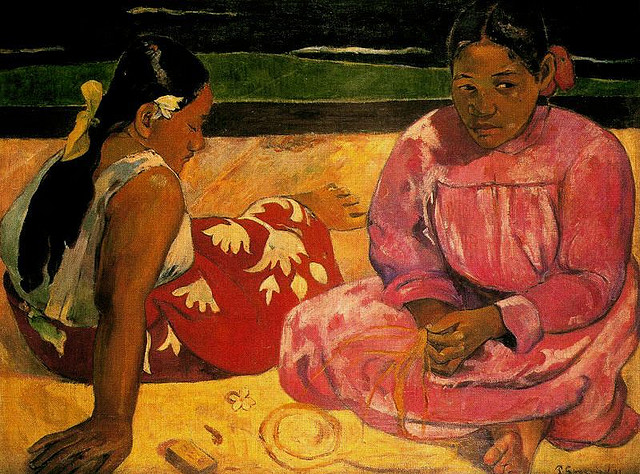 Gauguin, by Endless Forms Most Beautiful